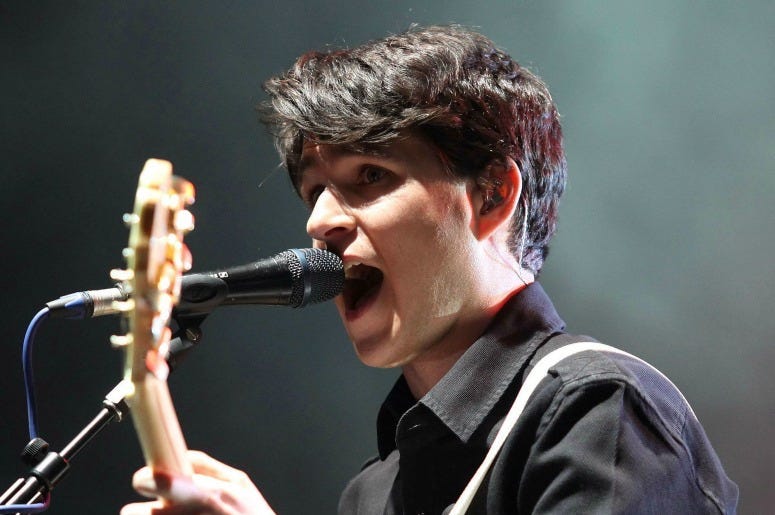 By Reanna Hilario
With the announcement of new music from Vampire Weekend, our favorite fashion style, loving known as, “New Prep,” is back. Esquire first brought it to our attention that it was time to make way for newer and older version of New Prep fashion.

Earlier this year, our pal, Ezra Koenig visited Kevin & Bean with new music and the announcement that they were back and better than ever. Their fourth studio album, Father of The Bride is set to release this spring. With the announcement came a new tour. They kick off their tour this June at Hangout Fest in good ol’ Gulf Shores, AL and will be bringing their Ivy League pop music back to LA at the Hollywood Bowl on October 2. 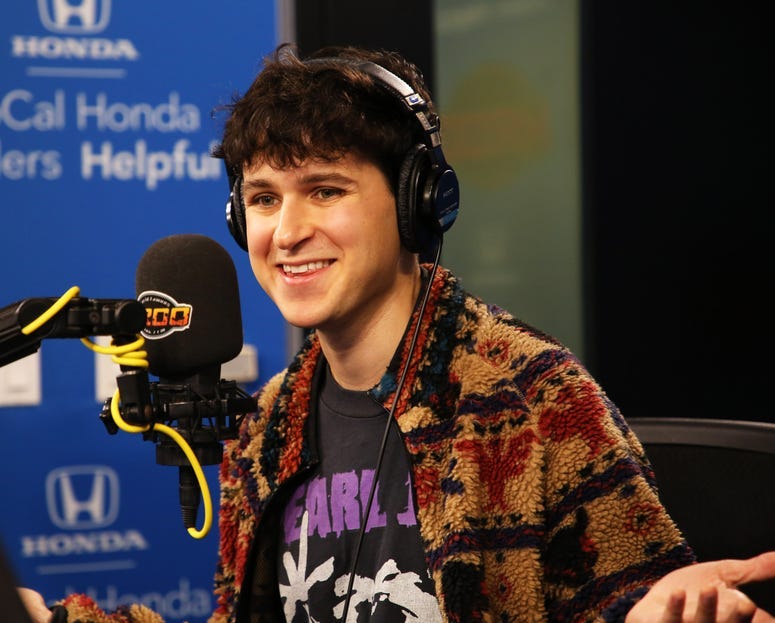 I don’t know about you, but we already have our outfits ready. Go ahead and dig through your closet, we won’t judge. We all know you still have those neon sunglasses, hawaiian dad shirts and boat shoes hiding back there somewhere.