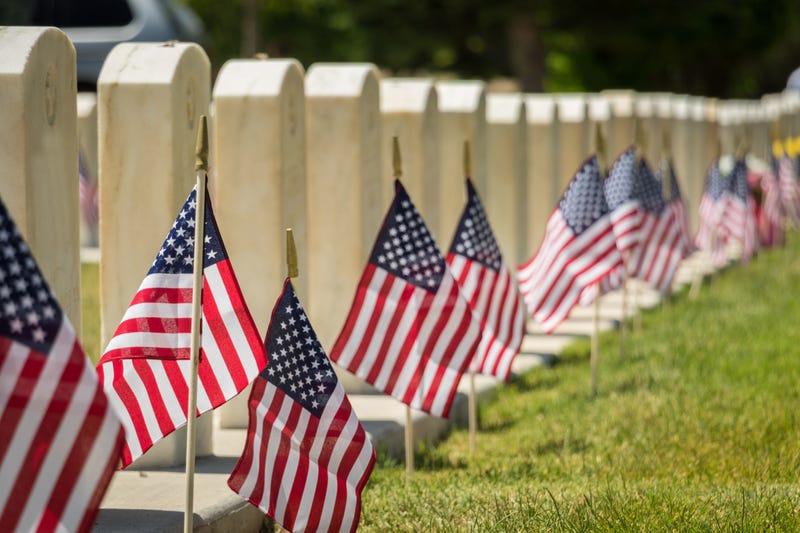 SANTA ANA (CNS) - Gov. Gavin Newsom signed legislation today that authorizes the state to study a proposed veterans cemetery in Anaheim Hills, a necessary step before the resting place can be built there.

Assemblywoman Sharon Quirk-Silva, D-Fullerton, who sponsored a bill that was merged with one from state Sen. Tom Umberg, D-Santa Ana, hailed the move along with Nick Berardino, president of the Veterans Alliance of Orange County.

``It's a very, very exciting day,'' Quirk-Silva told City News Service. ``There's a lot of emotion. It's almost 10 years we've been working on this. There's a lot of gratitude to the governor who signed the bill and also everybody who helped us get to this point, but first the veterans who worked on this for a very long time.''

Quirk-Silva initially backed plans for a cemetery at the former El Toro Marine Corps Air Station in Irvine, which is now the Orange County Great Park, but when political infighting stalled those plans for years she and local veterans pivoted toward a cemetery project in Gypsum Canyon.

Technically, the Irvine site is still an option, but politically it appears unlikely as most local elected leaders, Republican and Democrat alike, back the Gypsum Canyon site.

``We as veterans are grateful to everyone that's been part of this process, and we're proud to be the harbinger of how Americans working together in a nonpartisan fashion can achieve great things, and we hope this will be an example for the rest of the nation,'' Berardino told CNS. ``Of course, we're beyond excited for the governor's support in signing this critically important bill.''

Berardino said for more than a decade ``veterans were used in what now seems a far-off political battle, but we're on the right track, taking the hill and we did it with the help of everyone, which is the greatest message we can send out to our fellow Americans and community -- we can all work together and achieve things if we do it.''

Quirk-Silva said it would take the state up to six months to complete a study of the Gypsum Canyon site. ``... Then the next step is the state could apply to the federal government to be recognized as a national cemetery and then that would bring forward at least $10 million in addition to other funding,'' she said.

The key is getting the study done in time to apply for federal grants, which usually get approved in July, Quirk-Silva said.

``After that, I  know that I will work with my Orange County colleagues to look at additional budget requests that might be able to be put forward for this project,'' she added. ``It's a good day for the veterans of Orange County.''

The road to locating a veterans cemetery in the county was a long one, she said, but added, ``I'm an elementary school teacher by profession and I like to say slow and steady wins the race. Things are always linear.''

In December, Orange County officials celebrated a groundbreaking for the Gypsum Canyon site. In October, the Irvine City Council became the final city in the county to back the Anaheim Hills project.

Orange County supervisors have committed $20 million for the project.
In December 2019, the Orange County Board of Supervisors agreed to convert 2,500 acres donated by The Irvine Co. into a cemetery -- with half reserved for veterans -- next to Gypsum Canyon Road near the Riverside (91) Freeway and the 271 toll road. 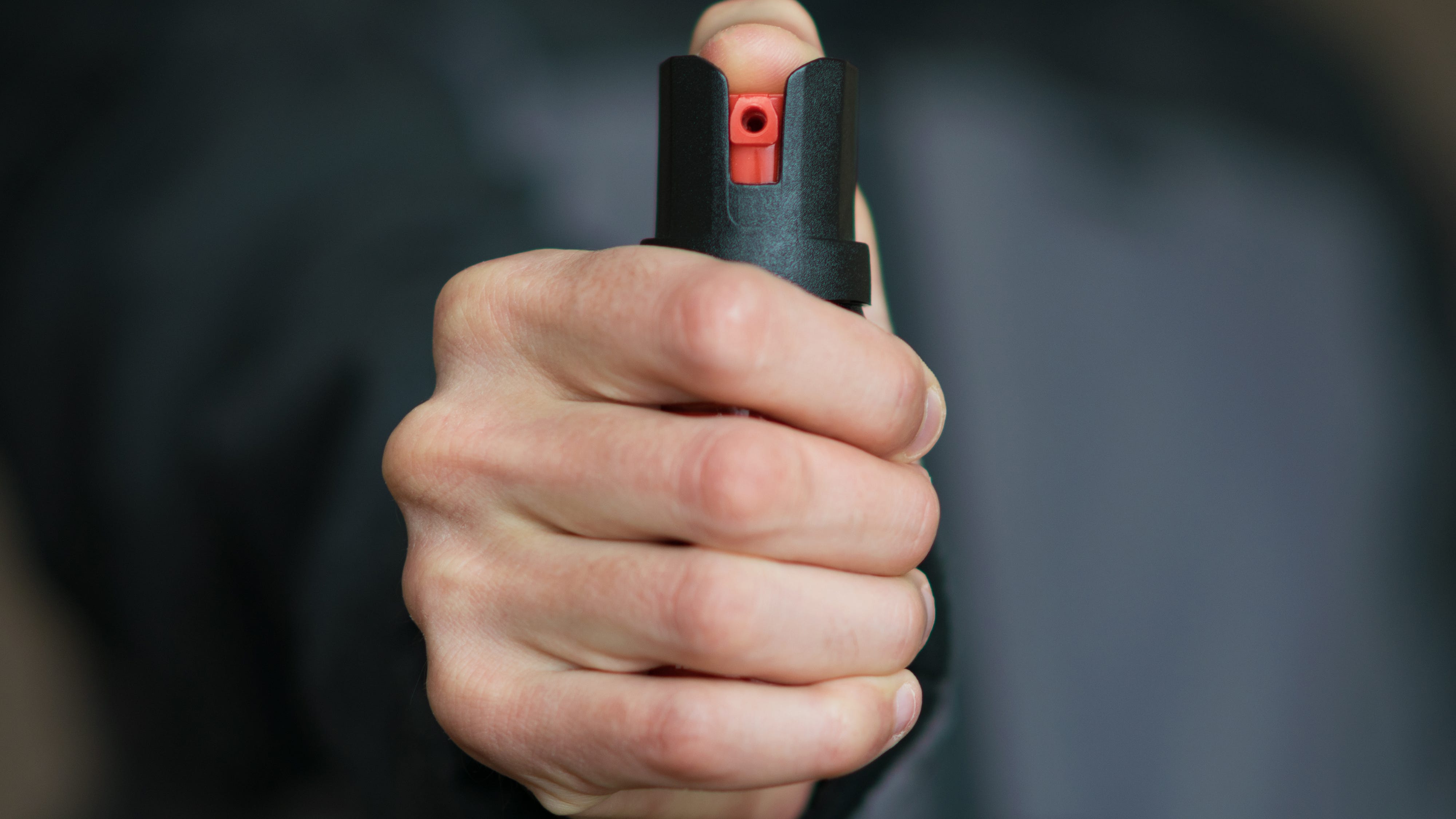 Man charged in hate attacks on women in Southern California 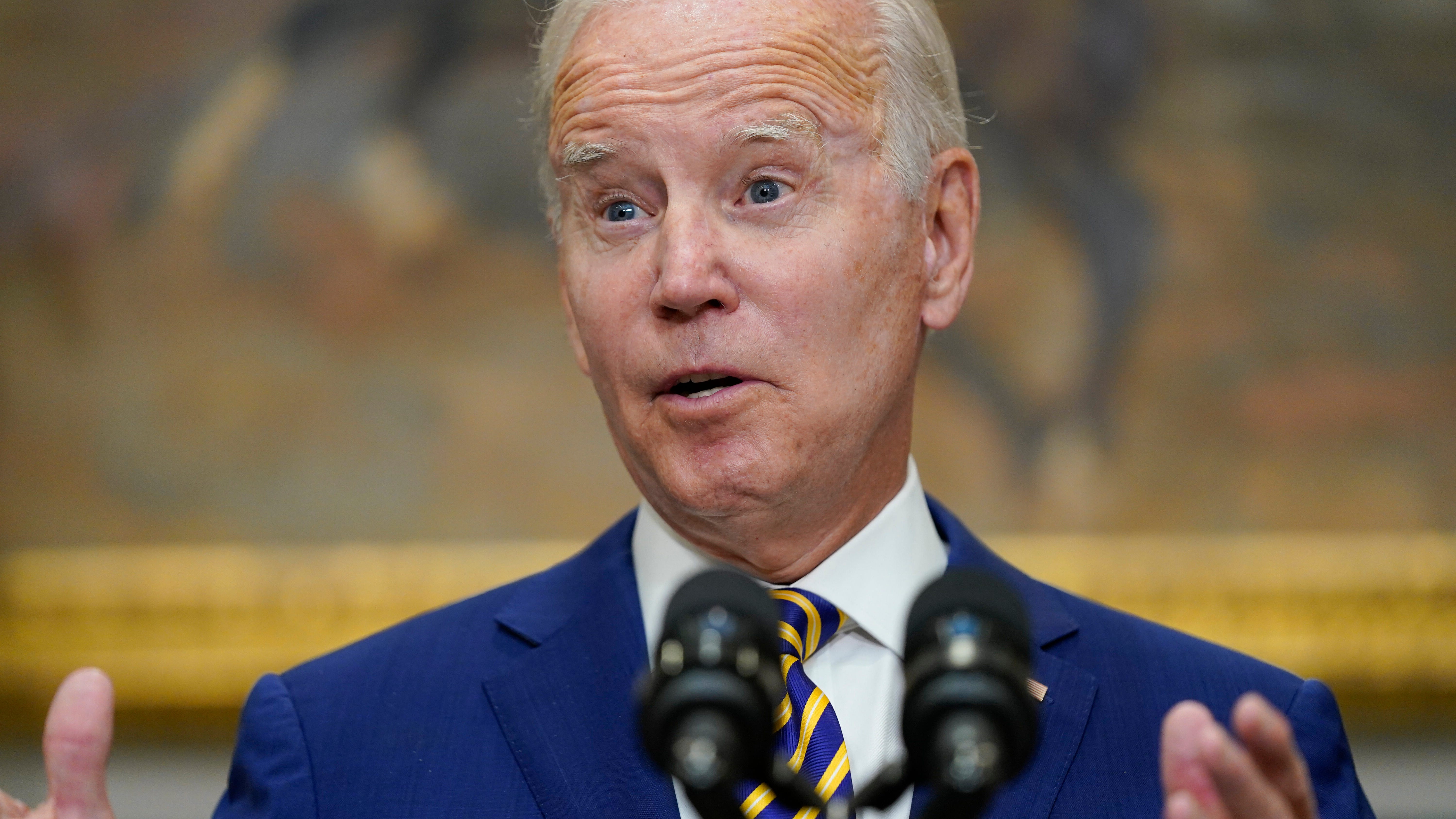 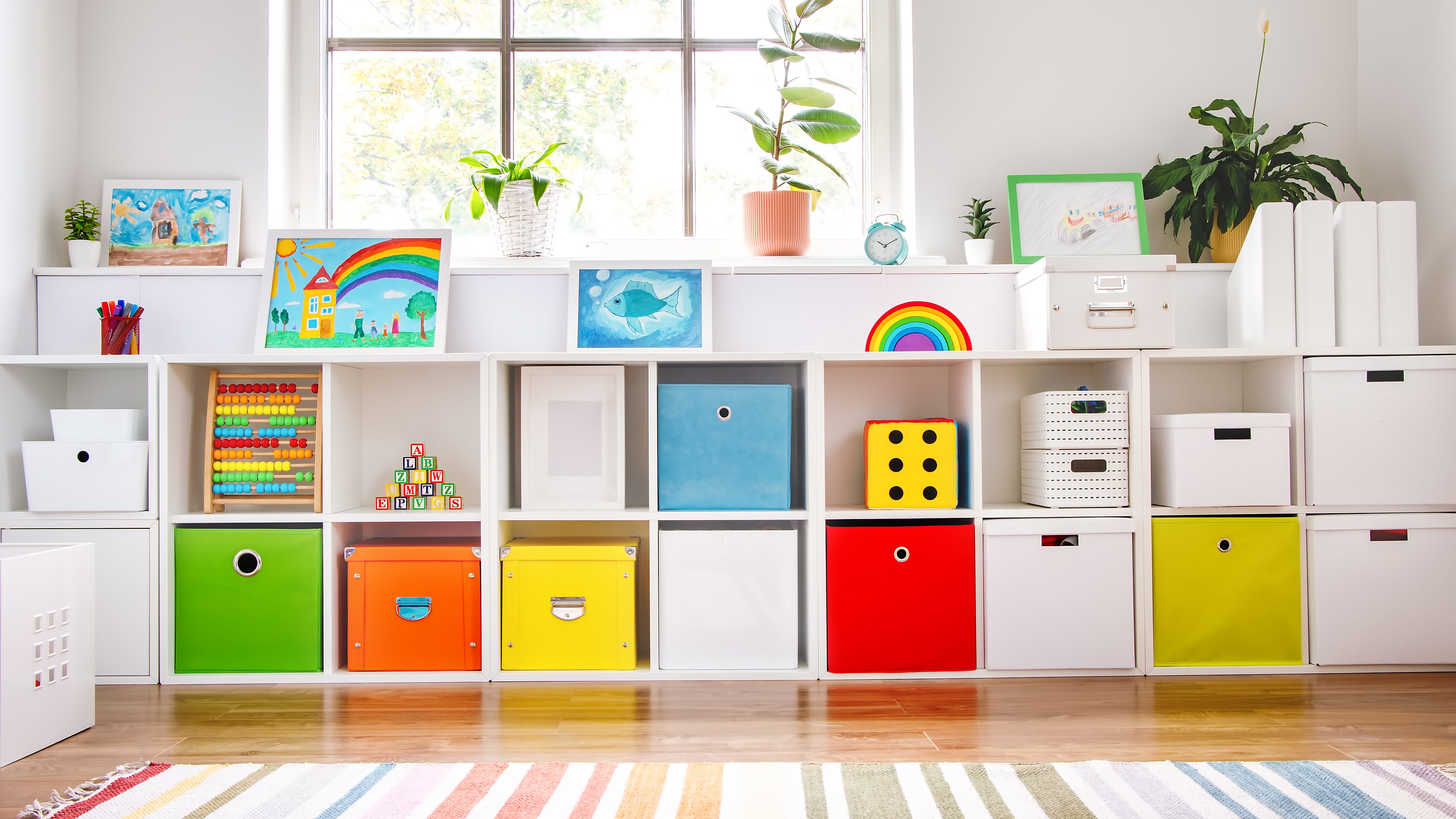