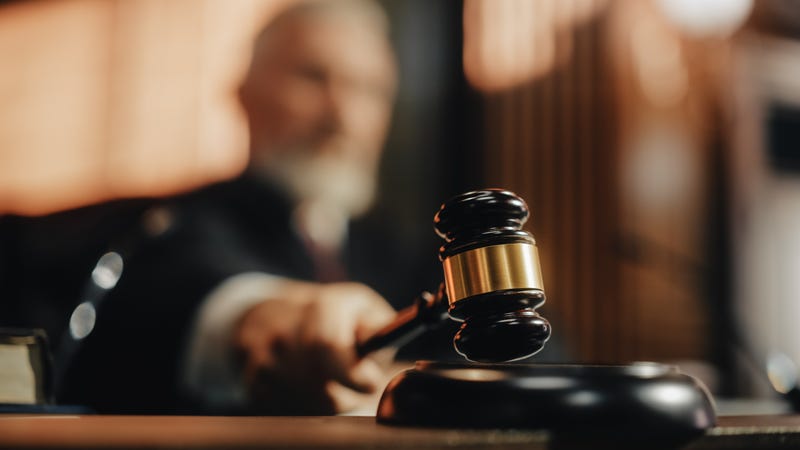 LOS ANGELES (CNS) - Two men convicted in the killing of a 13-year-old Whittier girl more than two decades ago were sentenced today to life in prison without the possibility of parole.

Superior Court Judge Larry Paul Fidler denied the defense's request for a new trial for Santos Grimaldi, 39, and Melvin Sandoval, 43, who were tried along with co-defendant Rogelio Contreras, 44, for the June 2001 killing of Jacqueline Piazza.

Grimaldi and Sandoval were convicted March 22 of first-degree murder, with jurors finding true the special-circumstance allegations of murder during the commission of a rape and a lewd act on a child.

Jurors found Contreras guilty of second-degree murder, and he was sentenced in May to 40 years to life in state prison.

A jury deadlocked in March 2018 on the murder charge against the three men, but a separate jury convicted a fourth man, Jorge Palacios, now 44, in March 2018 of first-degree murder and kidnapping to commit another crime involving Piazza's killing.

Palacios was sentenced to life in prison without the possibility of parole in June 2019, moments after telling the teen's parents, ``I feel really terrible about what happened. Trust me, I wasn't part of what happened ... I know justice will be served.''

A state appeals court panel subsequently upheld Palacios' conviction, with the panel noting that the victim was quietly sobbing in the back seat when the vehicle stopped under a freeway underpass and she was ordered into the car's trunk so roadway cameras would not be able to document her as a passenger.

The four defendants were indicted in May 2012 for the girl's killing.

The judge said it had been a ``long and winding road to get here'' and said the police ``never gave up for a minute'' and ``allowed it to come to a just end.''

The victim's mother, Elizabeth, called her daughter's loss ``so sudden and shocking,'' and said it was surreal to have to tell family members that she had been murdered.

Monique Piazza said she was 10 when she realized her older sister was never going to come home again.

``I would never get the chance to say goodbye,'' she said. In a brief statement before he was sentenced, Grimaldi said his heart goes out to the victim's family for their loss, but said he was the victim of a ``wrongful conviction'' obtained by the Los Angeles County District Attorney's Office.

He said it had been a ``roller coaster'' for him and his family since he was charged with the crime and called it the ``worst experience'' he has been through so far. 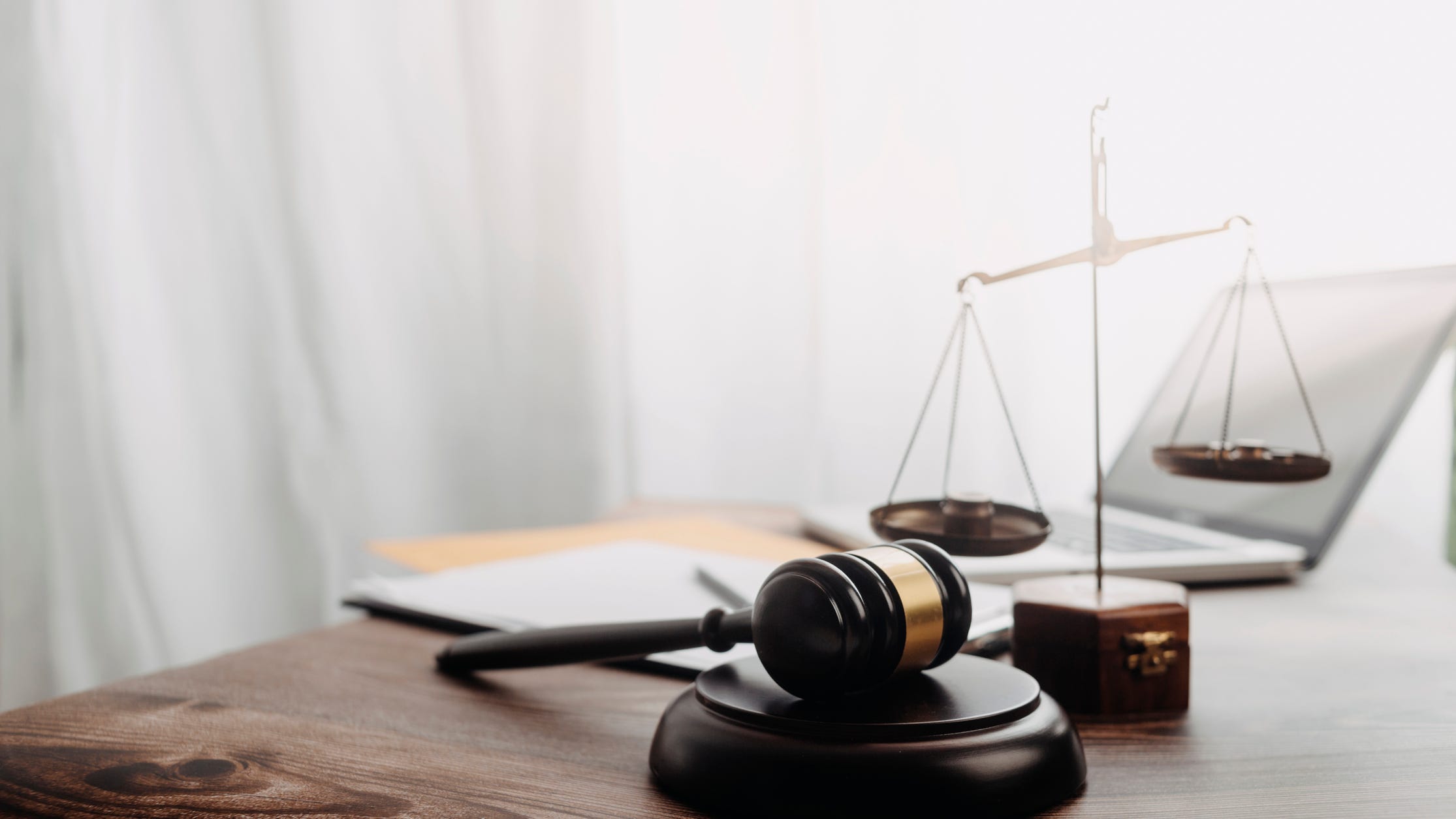 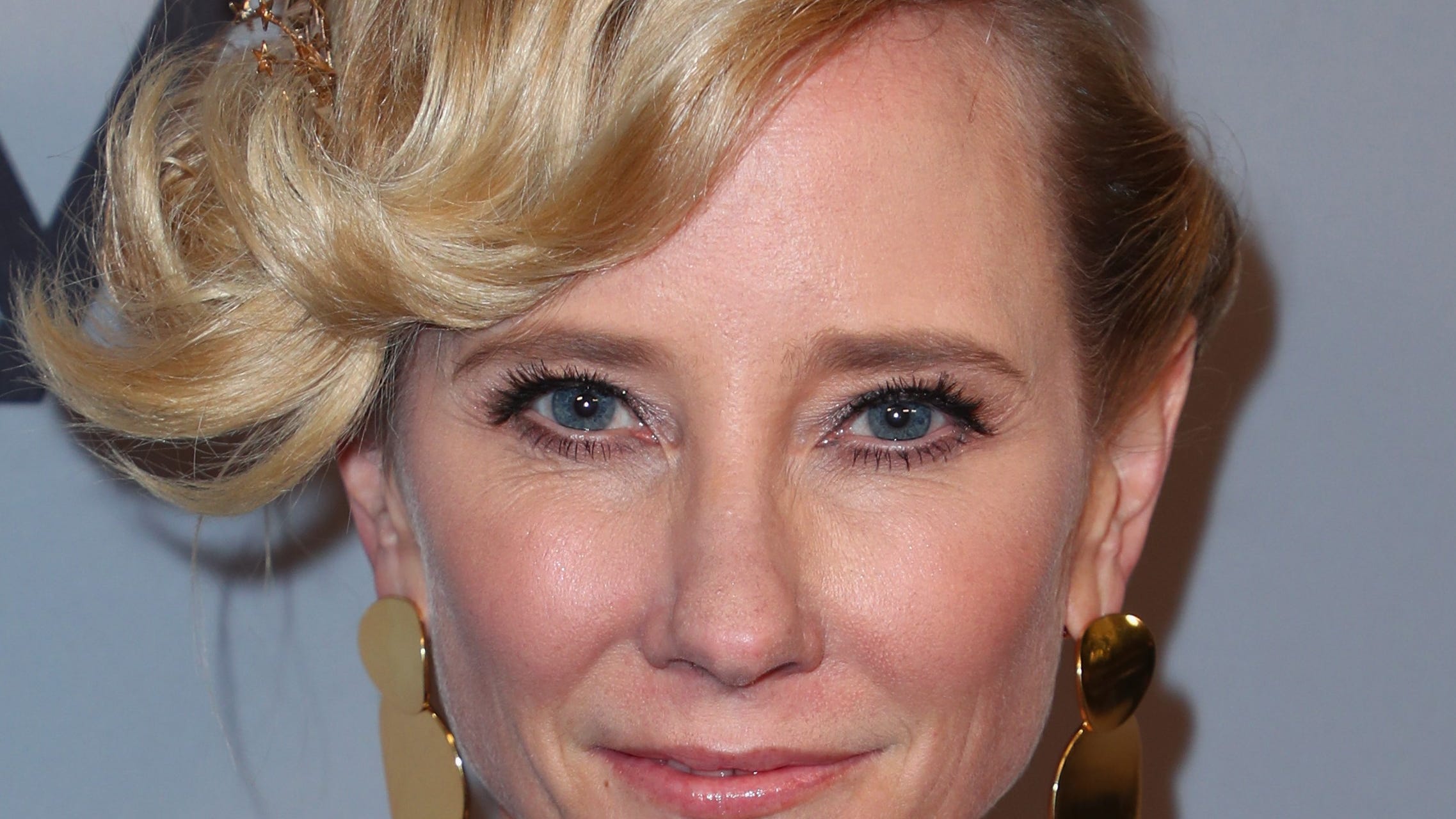 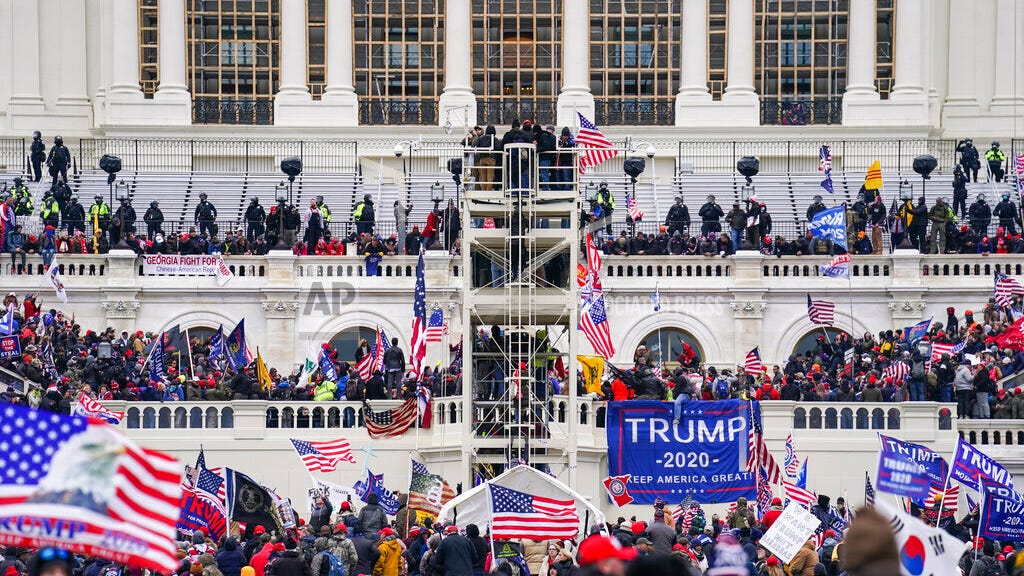 Ex-police officer gets 7-plus years in prison in Jan. 6 case