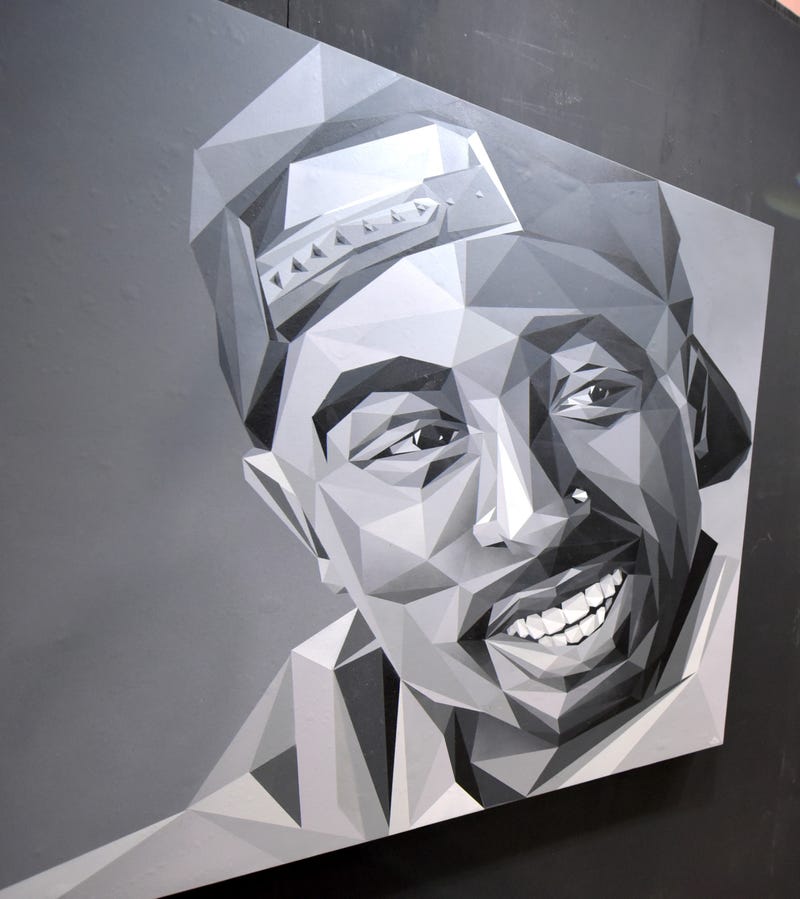 VAN NUYS (CNS) - A Van Nuys video director, who wants a judge to confirm he owns vintage footage in which he interviewed Tupac Shakur as part of a deal with UMG Recordings Inc's predecessor, says in new court papers that no one at the company "ever purported to repudiate my possessory right or interest" in the video.

Plaintiff Stephen Blake alleges UMG has wrongfully failed to acknowledge the footage belongs to him. He said the contents became highly relevant in the aftermath of a period of social unrest in the U.S. in 2020 and that he wants to offer the footage for sale at auction.

UMG predecessor Interscope Records hired Blake in late 1992 to produce a music video for Shakur called, "Holler If You Hear Me," according to the Van Nuys Superior Court suit brought in September 2020. Interscope executive Tom Whalley, for whom Blake had previously produced music videos, asked the plaintiff to be in charge of the Shakur video, the suit states.

UMG attorneys argue in their court papers in favor of dismissal of Blake's suit that the production agreement provides that Interscope, not Blake, owns the footage and that the plaintiff filed his suit too late. UMG also has countersued Blake, asking that a judge declare them the owners of the footage.

In a sworn declaration submitted in opposition to UMG's motion to dismiss the suit, Blake says Whalley called the project "crucial" for both Interscope and Shakur.

"Whalley asked me to bring strong production value to the video despite its meager $40,000 budget," Blake said. "Out of my esteem for Whalley and his own artistic interests, I set out to produce a music video whose final production values far exceeded the allotted budget."

Blake says he wrote an "extremely ambitious treatment" and created an elaborate two-day shoot with a large cast, a multiplicity of locations and more than 100 extras.

"I filmed scenes at my own grandmother's house and in and around her neighborhood," Blake said.

When shooting for the project finished, Blake "literally moved into and lived in the editing room for about a week to devote myself to meticulously editing the video," according to Blake, who further said he designed the video's opening to feature Shakur's voice speaking to the viewer and that he personally recorded Shakur's voice-over material at the home of the singer's late mother, Afeni Shakur.

"In addition to all this, I personally composed and recorded the dramatic music heard beneath Shakur's voice in the intro," Blake said, adding that he "fully invested myself to render my then-best work ever."

Whalley and Interscope were "ecstatic" about the video and appreciated the "extensive sacrifice" Blake undertook to produce it, prompting Whalley to give the tangible footage back to him when he asked for it, according to Blake.

After the production of the Shakur video, Whalley and Interscope hired the plaintiff to work on other music videos, including Linda Perry's "Freeway," No Face's "No Brothers Allowed" and "Colour Me Funky," Snoop Dogg's "Gin and Juice" and "Doggy Dogg World" and Kirk Franklin's "Lean On Me," Blake said.

Neither Interscope, UMG nor Whalley "ever purported to repudiate my possessory right or interest to the tangible footage," Blake said.

In 2020, Blake was told by operators of an international auction house that they were interested in auctioning the video footage given that Shakur's fame has grown over time, the suit states. Before moving with any sale of the footage, Blake contacted UMG in June 2020 to confirm that they would honor the oral agreement he had with Interscope and Whalley, the suit further states.

A hearing on UMG's dismissal motion is scheduled Oct. 12 before Judge Valerie Salkin. 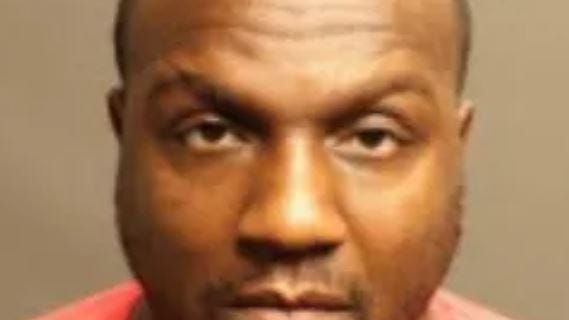 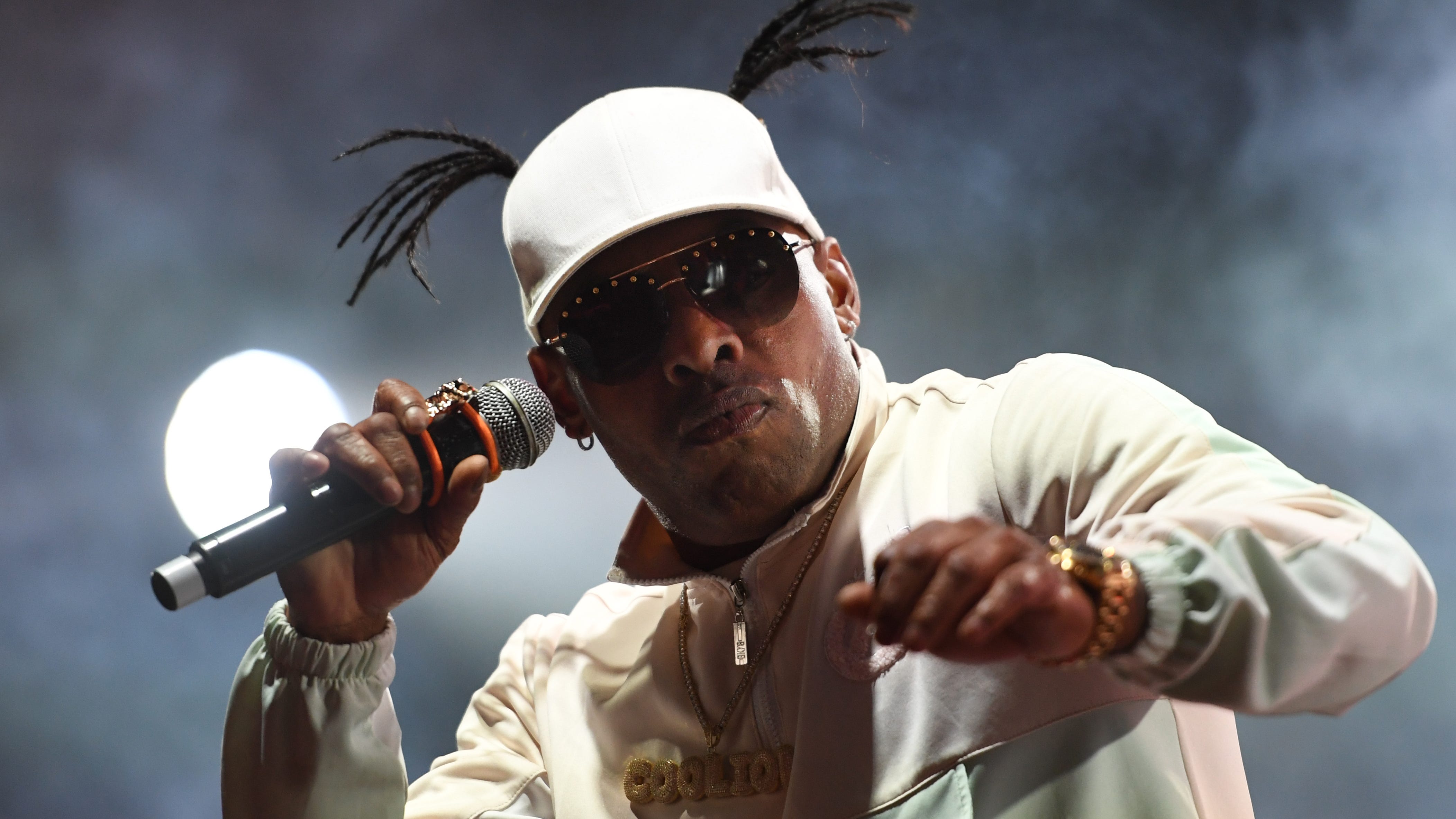 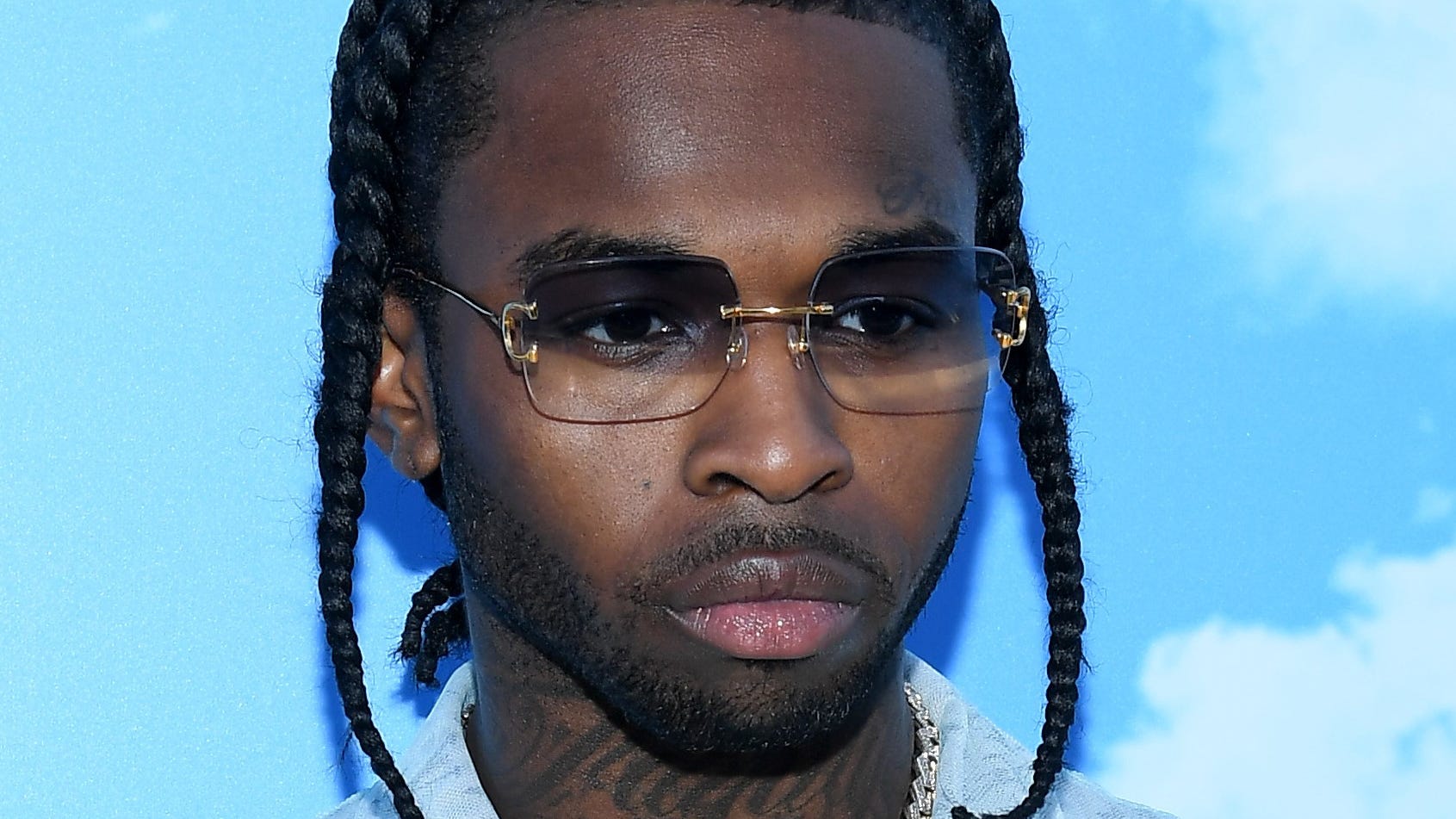