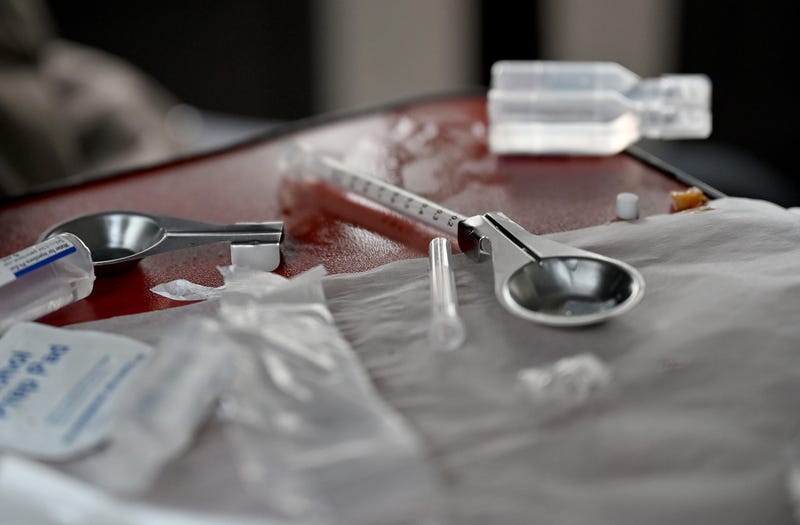 Well today is definitely a new day in Oregon. (I mean, new laws get passed all the time, but this one just hits different).

After Election Day they became the first state to decriminalize hard drugs such as heroin, cocaine and methamphetamine, as reported by FOXNEWS.com.

Its called "The Drug Addiction Treatment and Recovery Act," and looks to have approach the drug issues by being more helpful to the violators, rather than punishing them.  So, instead of treating drug users as criminals, Oregon will now treat them as addicts.

Will Cali adopt this? Do we even want to? I imagine if it works we would, but that is yet to be seen. I guess that's the luxury of not being first. High five, Oregon.