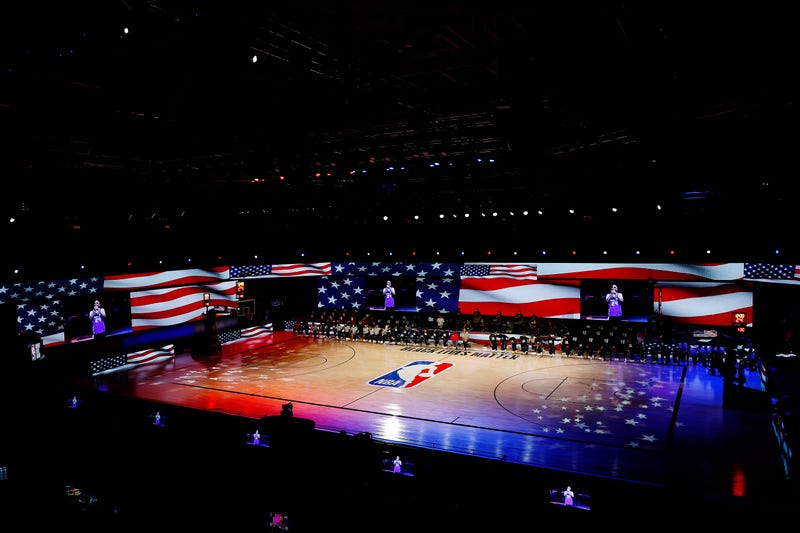 So if it seems like the NBA season just ended, it kinda just did (The end of October, actually).

But if you are thinking there is no way we could be starting the season already, well there you would be wrong.

Because here we are now...started right back up again today, December 1st, with training camps and a shortened pre-season that kicks off on December 11th, leading to the start of the NBA season on December 22nd.

For our very own Sacramento Kings, here is the schedule that I found on Twitter. It is only four games, but it against some very familiar West Coast Divisional power houses, in the Blazers and Warriors. In what looks to be another interesting season being connected to the COVID era, things like roster and injuring as well as timing and will play much of a factor on the success of the season; especially since WE have seen so much change with our hometown heroes.

We lost players the likes of Bogdan Bogdanovic, Kent Bazemore, Harry Giles III, and Alex Len. (Of course Bogi is considered by most as a BIG loss).

Yet we also picked up the talents of Hassan Whiteside, Frank Kaminsky, Tyrese Haliburton, Robert Woodward II, and Jah’mius Ramsey. And let's not overlook the changes in the back office. So in a shortened-season with such a changing roster its going to be a challenge to bring it all together, but we have to keep the faith.

And let's start with these four warm-up games and hope these do us some good.

We have some talent. Then again we always do.