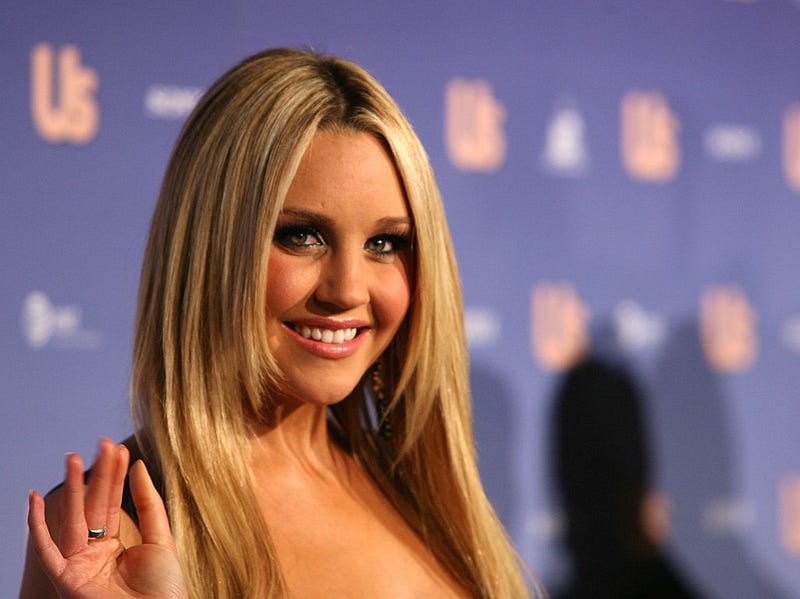 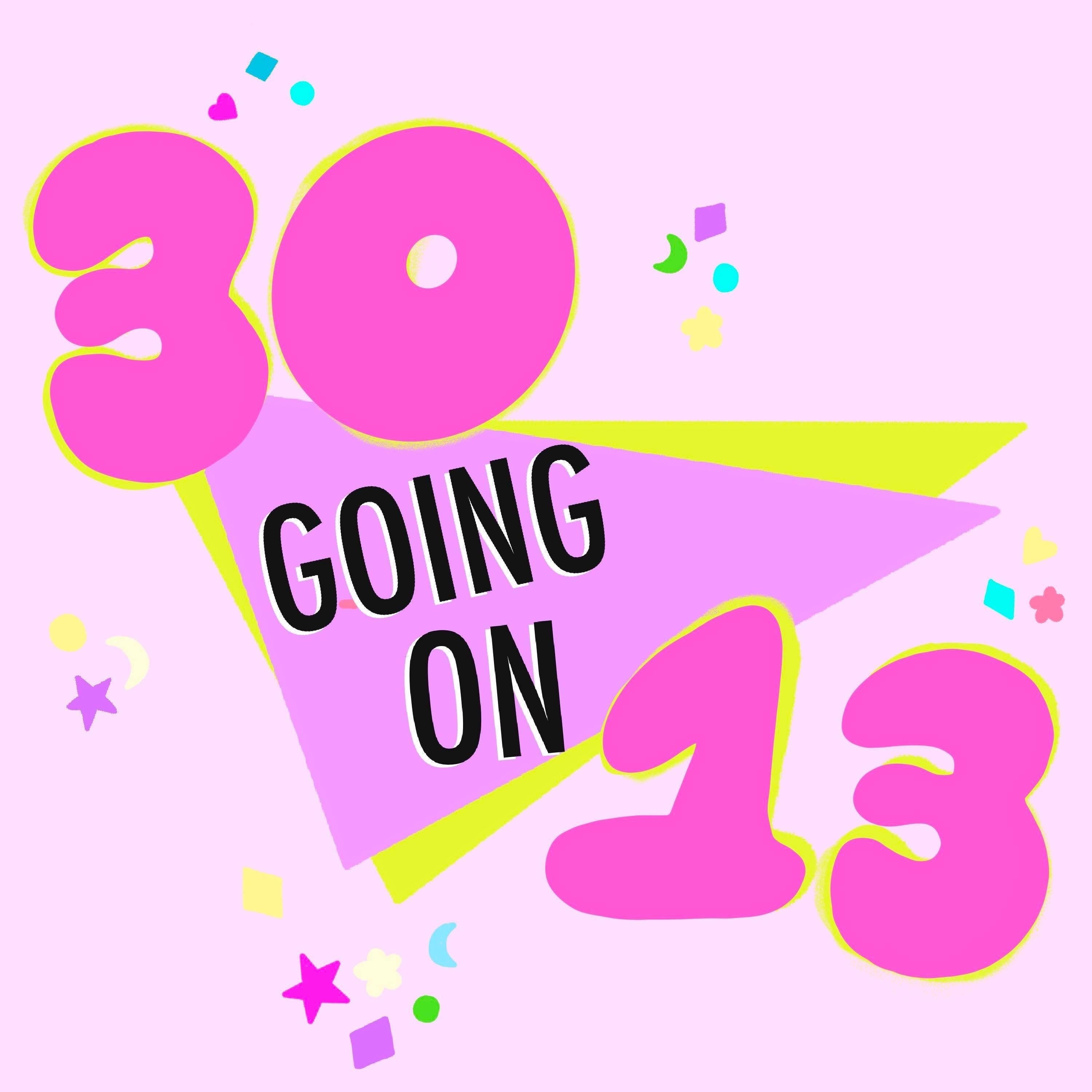 The former Nickelodeon star received her bachelor’s degree from the Fashion Institute of Design and Merchandising (FIDM), and her lawyer said that she is interested in exploring “clothes, perfumes, she’s going to investigate those areas f