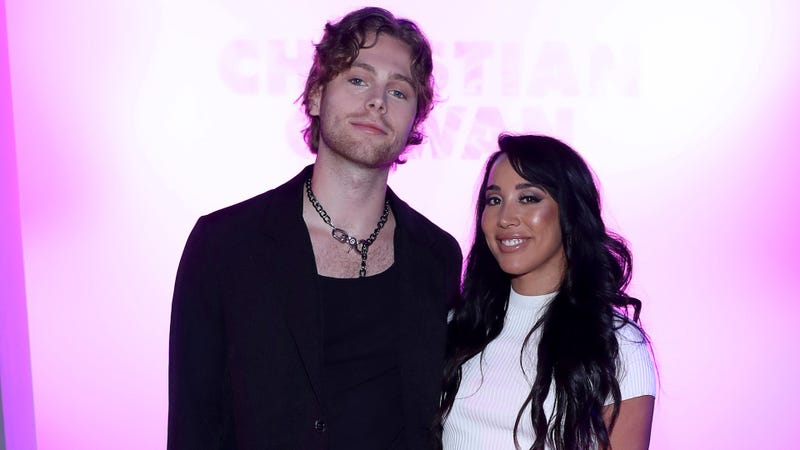 Congratulations are due to 5 Seconds of Summer’s Luke Hemmings and Sierra Deaton, who have announced their engagement.

The 5 Seconds of Summer frontman took to Instagram to share an adorable series of engagement photos. “With shaking hands but a full heart I proposed to my best friend earlier this year,” he wrote. “I love you Thao and I can’t imagine my life without you.”

The two got engaged earlier this year, but have finally shared the news with fans. "It was fun keeping this a secret for so long, but my heart is nearly bursting at the seams. can’t wait for forever @lukehemmings," Deaton wrote in her own Instagram post sharing the same pictures.

The couple have been dating since 2018 and if you’ve followed either on social media, you knew the two lovebirds were going to make this announcement sooner rather than later.

"Calm speaks on a journey through a young man’s life, for better or for worse,” Hemmings said in a statement at the time of the album’s release.

“We are all human and all make mistakes; sometimes we hurt the ones we love and inevitably, ourselves in the process. Calm leaves the band in a much happier, unified and calm state of mind to continue making albums for years to come.”