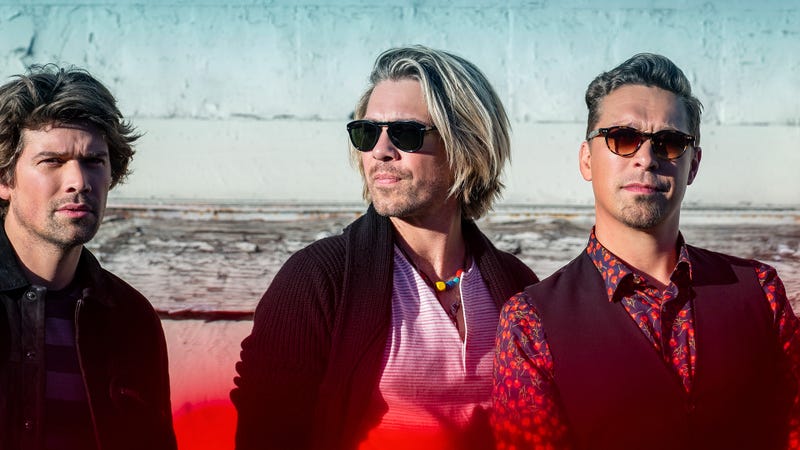 Welcome to 2022! HANSON has officially announced their RED GREEN BLUE World Tour, along with details regarding their unique new album which is made up of the band’s three solo-led projects.

Listen to your favorite music now on Audacy curated for fans, by fans like The Millennium, and more!

HANSON's RED GREEN BLUE will be released via 3CG Records on May 20, just as the brothers reach the incredible milestone of 30 years performing together. The new album joins the band's three unique creative voices together like never before, with a third of the album written and produced by each brother (Taylor’s Red, Isaac’s Green, and Zac’s Blue). The record is helmed by GRAMMY Award-winning producer, engineer, and mixer Jim Scott, known for his work with Tom Petty, Red Hot Chili Peppers, and Wilco, and GRAMMY Award-winning artist and producer David Garza, who has worked in the past with Fiona Apple, Midland, and Sharon Van Etten, to name just a few.

Before hitting North America in July, the brothers HANSON will be taking their show overseas in Europe and the U.K. beginning in early June, and will be heading to Latin America in October. Australian dates are still forthcoming.

“Going into our 30th year as a band we felt like it was imperative we continue to tell our story like only we can, and telling stories in ways that will continue to challenge us to grow and give people new reasons to listen. Red Green Blue is about sharing what has made us a band that has been able to weather so many storms,” said Isaac Hanson. “Our love and respect for Jim Scott has only grown since we first met 20 years ago. He has been behind some of our favorite albums, so it’s an absolute joy to have finally made a project together,” said Taylor Hanson.

Added Zac Hanson, “We have had a long friendship and deep connection with David since our early days as a band. We could not have had a better musical collaborator for this milestone project.”

Check out a full list of their dates on this side of the pond below, and full world tour details right here. 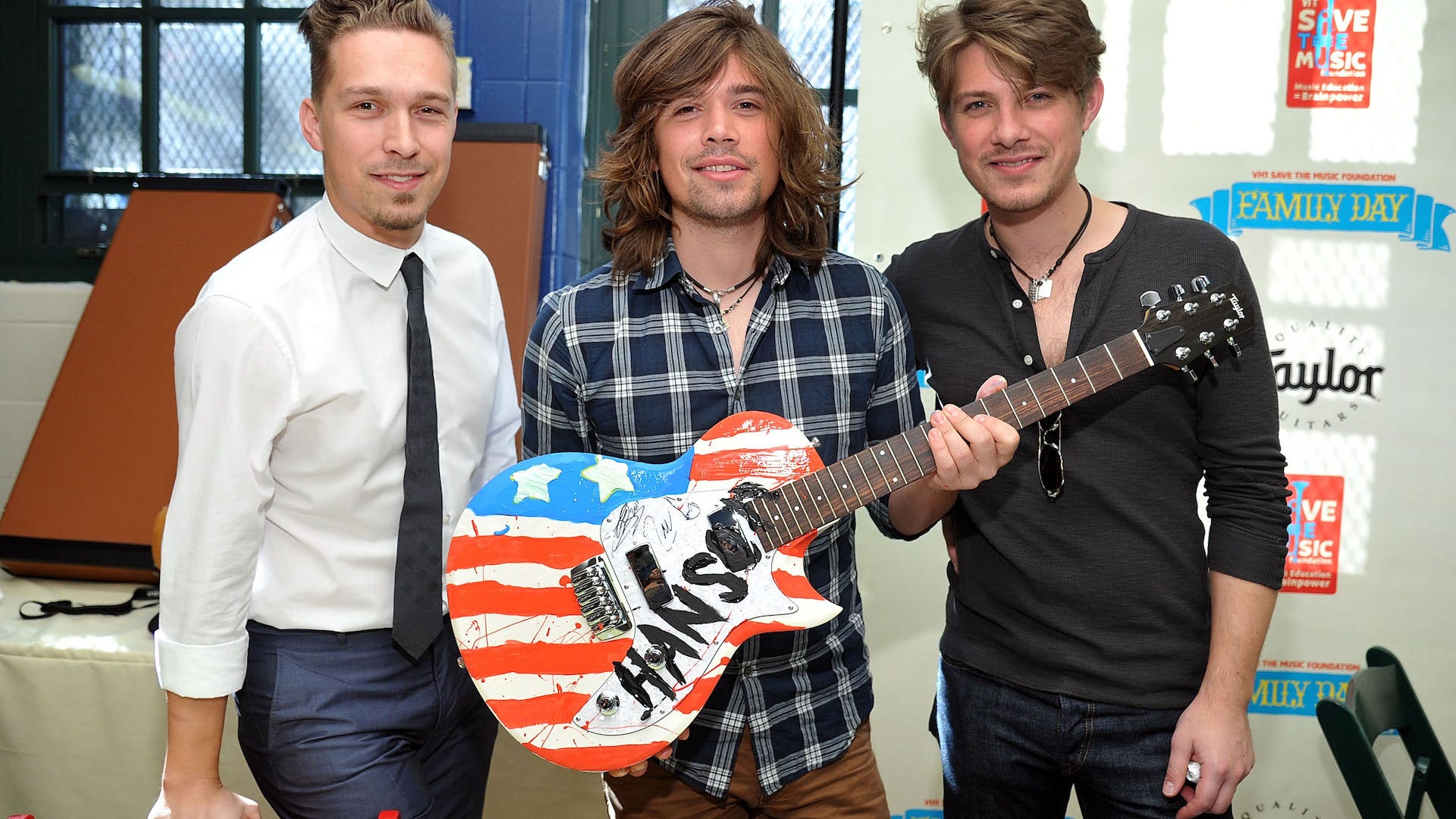 After 15 kids, Hanson thinks they are finally done 'MMMBop'ing out babies

Listen to even more of your favorite music on Audacy's exclusive stations like The Millennium, Girl You Know It's Cheese, Let's Get Social, K-Bops, Beach Beats, Collabornation, and so much more!