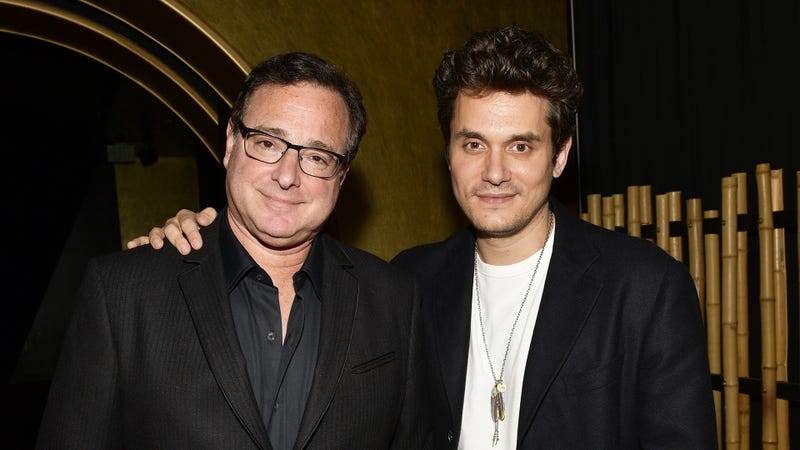 Singer and one of late comedian Bob Saget's closest friends, John Mayer, has unveiled a new sweatshirt in honor of his pal and the charitable work he had been involved with before his passing on January 9.

Listen to your favorite music now on Audacy curated for fans, by fans like John Mayer Radio, and more!

Mayer shared the new hooded sweatshirt design featuring Bob's name, a collaboration with visual artist J. Dean and illustrator Maggie Enterrios, on his Instagram page along with an explanation and a link for fans to purchase.

"Bob Saget worked tirelessly to raise awareness and money for the Scleroderma Research Foundation, a cause that was so close to his heart. That’s why I asked @deansnuts and @littlepatterns to help design this hoodie to keep both his memory and the enduring fight for a cure alive. It’s available now,” Mayer explained in the caption. Fans interested in purchasing the hoodie, available in numerous sizes for just $54.99, can find it now at represent.com/srf. Shipping begins on February 10.

All proceeds will go to the Scleroderma Research Foundation, a cause that was very close to Bob’s heart. His older sister, Gay, passed away in 1994 at the age of 47 due to scleroderma, for which there is currently no cure. After Gay’s death, Bob has since helped raise $26 million for the foundation. 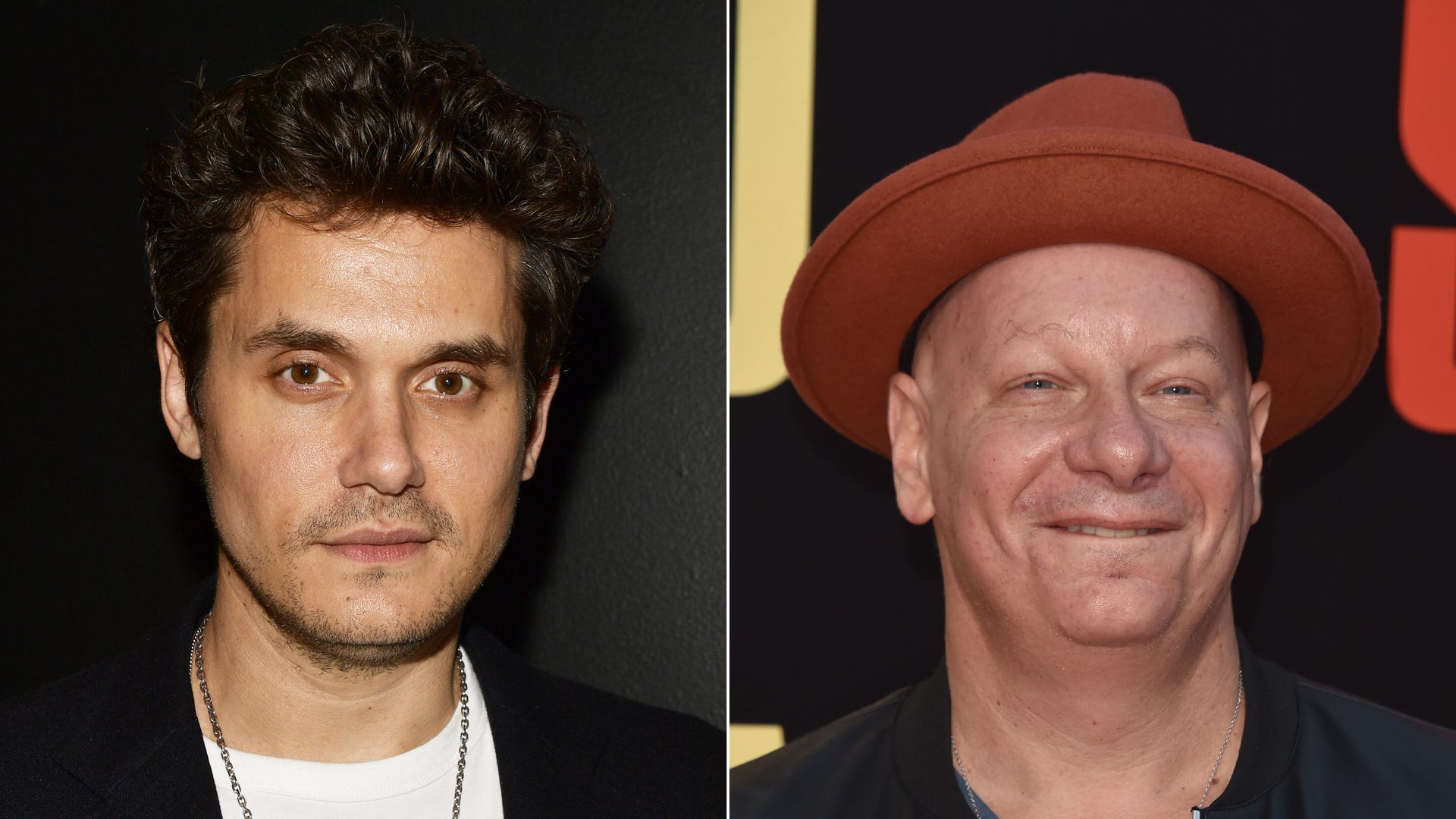 Last week, Mayer and comedian Jeffrey Ross drove to Los Angeles International Airport to pick up Saget’s stranded car. In a video posted to social media, the pair paid tribute to and reminisced about their fallen friend. "There's going to be something missing for a long time," Ross said. "He really did take care of everybody. If you need a doctor, if you need a lawyer, if you need a pastrami sandwich at three in the morning because some girl just broke your heart, Bob was that guy."

Browse some of Audacy's all-new stations like Favorite Cup, 80s Guitar, Rock N’ Road, Freedom Rock, Collabornation, The Canyon, and The Roots of Rock for those who crave the early days.