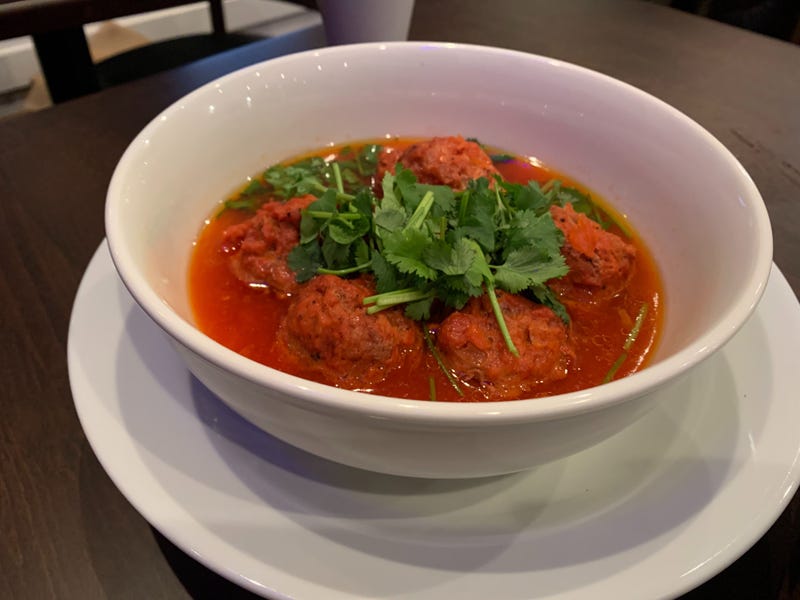 PHILADELPHIA (KYW Newsradio) — In the wake of closures at a beloved Vietnamese plaza on Washington Avenue, a new restaurant is taking those traditions across town to Northern Liberties.

Hello Vietnam, located on Second Street between Brown Street and Fairmount Avenue, debuts on Saturday with chef Tri Tan, a two-time “Best of Philly” winner, at the helm. Tan previously worked at Nam Son Bakery, which recently closed in the Hoa Binh Plaza due to redevelopment.

Tan is joined by Tony Ta, a former sous chef at Morimoto and former executive chef at the now-closed Smith & Wollensky in Rittenhouse Square.

“There are a few items that we're definitely sticking to authentic recipes,” Ta explained of Hello Vietnam’s menu. “Phở is definitely one of them. You can never, ever change that.”

“The Obama bún chả — that was famous because that was when Obama went with Anthony Bourdain to Vietnam,” he said. “They sat in a little hole-in-the-wall Vietnamese cafe. We're going to add that to the menu also.”

Dinh plans to introduce customers to alkaline water, which the kitchen will use to soak the restaurant’s ingredients for purity and flavor, according to the Northern Liberties Business Improvement District.

“Mom — Tri Tran — is going to be the chef de cuisine, which is the person that basically does all the recipes and makes sure everything is consistent,” Ta added.

“I think we're going to get a lot of people who know her name and are going to follow her,” he predicted.

Hello Vietnam opens with festivities at noon on Saturday, including a traditional dance promised to bring good fortune.

“There's going to be a lion dance, which is traditionally what they do for grand openings of restaurants and the Chinese New Year,” Ta said.

For more on traditional Vietnamese cuisine, plus what Ta will incorporate from what he learned working at Morimoto, listen to the KYW Newsradio original podcast What’s Cooking on the RADIO.COM app.