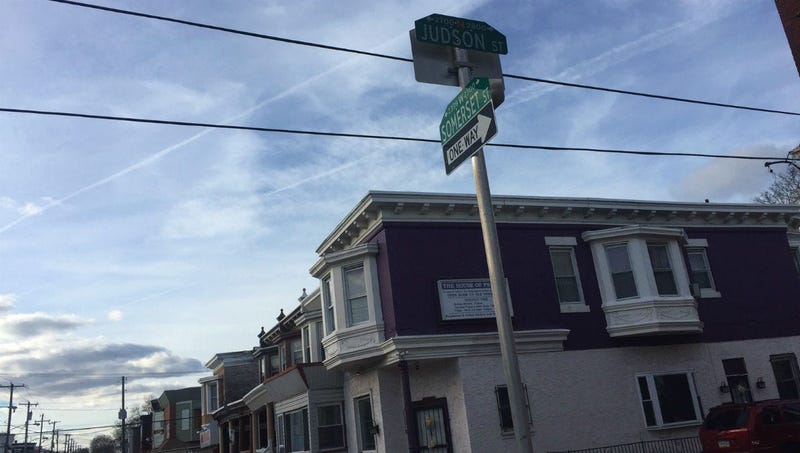 ___
PHILADELPHIA (KYW Newsradio) — A 15-year-old girl has been charged as an adult for endangering the welfare of a child, after the body of her newborn son was found in a dumpster on New Year's Eve.

The 15-year-old girl, Jani Morris, has been charged with murder and related offenses.

Police Capt. Sekou Kinebrew said Wednesday that a 40-year-old woman flagged down 39th District officers around 10:30 p.m. on Dec. 31. She told the officers that the daughter of her friend had given birth earlier that day and had placed the newborn boy in a dumpster in the area of 22nd Street and Lehigh Avenue.

The woman retrieved the baby, who was transferred to Temple University Hospital by police, where the child was later pronounced dead. Detectives took Morris into custody.

"The presumption is that the baby was born alive, we are operating under that presumption," Kinebrew said.

An autopsy revealed the infant died from asphyxiation, according to authorities.

"Tragic set of circumstances all the way around," Kinebrew said, "and the DA and the (medical examiner's) office still have a ways to go with making the specific determinations as to either upgrade or keep the charges the same."

Kinebrew said Morris has been cooperative with authorities.

Police believe the baby was born in a home on the 2700 block of Judson Street, where the teen lives with her own mother.

"That's what we are trying to determine, whether there was anyone physically present," Kinebrew said. "There may have been people home, but they may not have been in the actual proximity of where she actually gave birth, but we do believe she gave birth in her actual residence."

Homicide detectives are continuing to investigate.