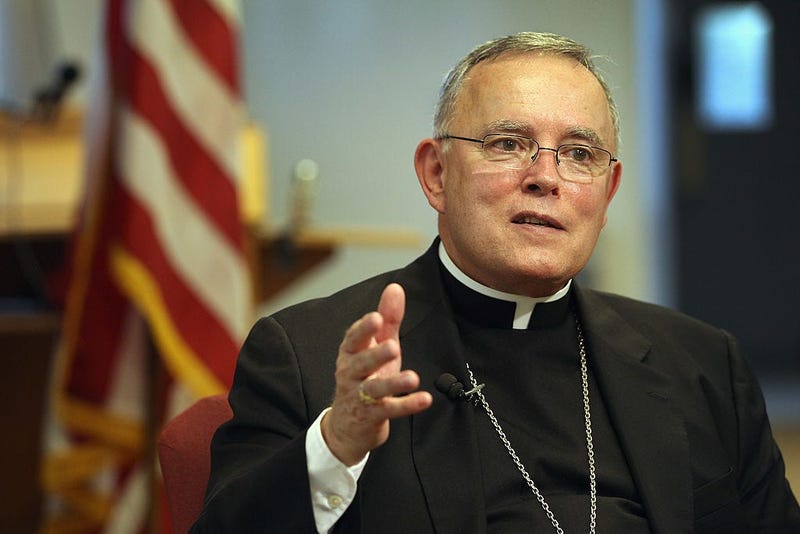 PHILADELPHIA (KYW Newsradio) — Philadelphia's archbishop turns 75 on Thursday and by Vatican law, has presented his resignation to the pope.

Archbishop Charles Chaput has been on the job nearly eight years, presiding over troubled times in the Catholic Church in the Archdiocese of Philadelphia.

Fewer people in the pews has meant the closing and consolidation of more than 70 parishes in the time he has been here. Chaput also has removed several priests from ministry because of clergy sex abuse.

And, while he welcomed Pope Francis on his historic visit to Philadelphia four years ago this month, Chaput is the first Philadelphia archbishop in a century who has not elevated to cardinal.

Veteran Vatican journalist Rocco Palmo says Chaput's resignation has Rome's attention. However, he said it's likely the process of picking a successor could take up to four to six months.

"I think there's a sense that for himself but also for the needs of the diocese, new blood, new energy, a chance at new life should come as quickly as it can," Palmo said.

In the meantime, Chaput stays on the job and is expected to travel to the Vatican in late November with other U.S. bishops for meetings with the pope.