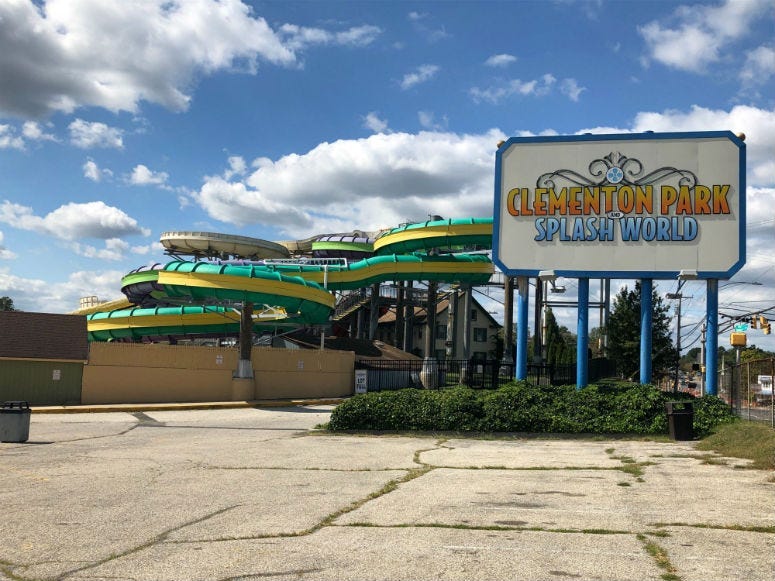 CLEMENTON, N.J. (KYW Newsradio) — The parking lot is empty and the gates are locked, perhaps for good, as the future of a popular spot in South Jersey is up in the air.

Families from near and far have been making memories at Clementon Park and Splash World since 1907, but the park's owners shut down operations earlier this month without warning.

“That’s very sad. It gives the kids nothing to do in the summertime,” said Nicole, who was with her young grandson at a store up the street. “I went there every day when I was a little kid.”

Many locals echoed what she said, adding they had no idea it was closed indefinitely.

The park is owned by Premier Parks LLC, a company based out of Oklahoma City, and it operates several other amusement parks in the United States and Canada.

KYW Newsradio reached out to company officials who confirmed the park is indeed closed. They said while there is potential for a sale, nothing is imminent.

A source said it would be too early to speculate on what the future holds for Clementon Park, and they did not give a reason for shutting it down.