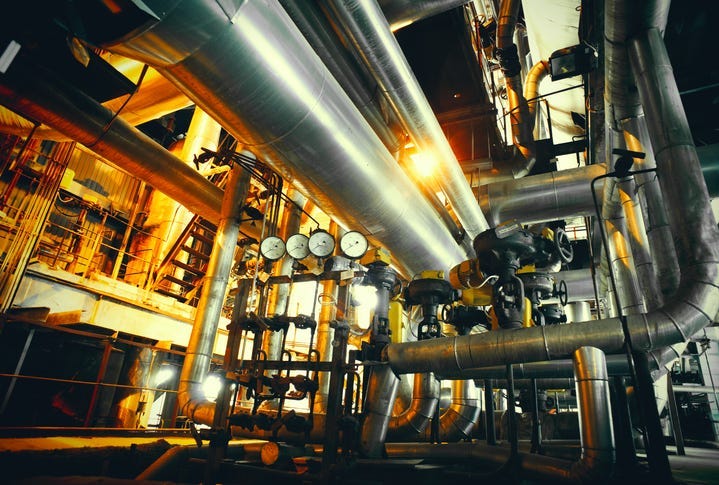 PHILADELPHIA (KYW Newsradio) — City Council Thursday gave final approval to a controversial plan for a liquefied natural gas plant in Southwest Philadelphia. Both critics and supporters turned out in force for the vote.

On one side were environmentalists, including 16-year-old Sabirah Mahmud, who testified that the city should abandon fossil fuels completely.

"We are in a state of climate emergency and this bill takes us in the wrong direction. Our students and children do not deserve to have this plant. They do not deserve air quality to be at risk. They deserve a clean future," Mahmud said.

On the other side were union members and Craig White, the head of Philadelphia Gas Works, which will host the plant for Liberty Energy Trust.

"This is a tremendous project in that it is a public-private partnership, it has very few carbon emissions and we have budgeted for a solar array that will make carbon emissions at that facility a net zero," White said.

White sought to reassure the plant's opponents, testifying before the vote that carbon emissions from the plant would be no more than those produce by seven homes.

"You build seven new homes, you have the equivalent amount of emissions as this LNG facility," he said.

Opponents such as Rev. Gregory Holstein from the group POWER were skeptical.

The bill's sponsor, councilman Derek Green, said he agrees Philadelphia must reduce its carbon emissions and the gas plant would provide cleaner fuel for customers now using diesel. But he also notes the plant will generate a million dollars a year for PGW.

The bill passed with four "no" votes, clearing the way for construction.