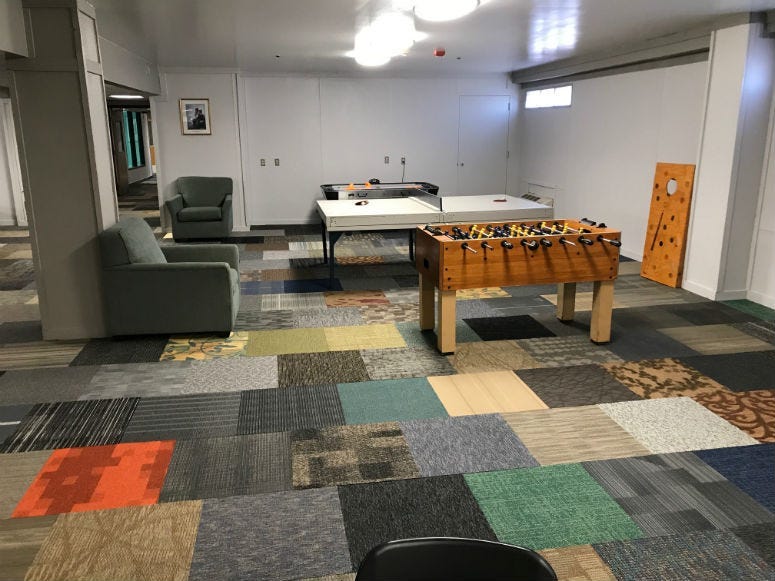 PHILADELPHIA (KYW Newsradio) — The company that was planning to open a North Philadelphia residential facility for unaccompanied migrant children from the U.S. border laid off all of its employees Thursday as they could no longer afford to pay them.

VisionQuest issued a statement Thursday night, saying 65 employees were laid off after nearly a yearlong zoning battle with the City of Philadelphia that kept the center empty for more than eight months.

"We've continued to pay our staff over the eight months while this was being contested, but we can no longer afford to do so," said CEO Mark Contento.

Last fall, the company secured a three-year, $3.6 million federal contract to house up to 60 migrant boys age 11 to 17 at its Grace Dix Center on Old York Road.