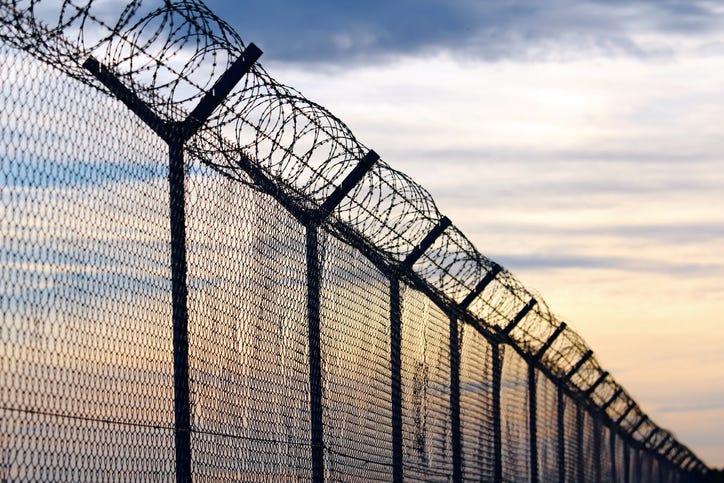 The group represents several inmates in the class action filed back in April.

She said the city entered into a partial settlement in the case, but in recent days, moved inmates from Riverside Correctional Facility to the ASD campus.

The city issued a statement saying it was part of its yellow phase pandemic plan. But Yeh said the problem is parts of ASD include dorm-like settings.

“Anytime there is congregate living, it is concern, and dorm-like settings are at higher risk of transmission for COVID-19,” she added.

In the filing, the city responded by saying the low population of inmates made social distancing possible.

Other complaints about the jails include lack of soap, cleaning supplies and inadequate access to masks. All were refuted by jail officials.

Yeh said her team visited the prison facilities Wednesday, and an updated report will be filed next week.