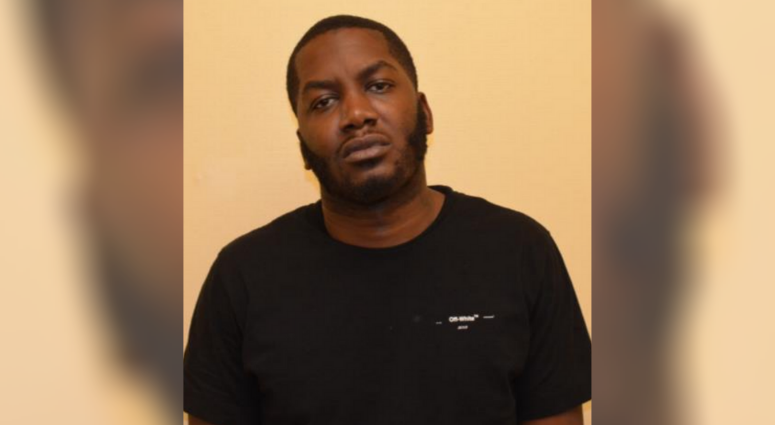 PHILADELPHIA (KYW Newsradio) — Montgomery County authorities are warning the public about deadly counterfeit pills that may be circulating around the Philadelphia area.

Investigators say Wright was operating out of a house on South Goddard Boulevard in Upper Merion Township. They observed him conduct several drug sales near the LA Fitness and Wegmans in King of Prussia.

When investigators searched the residence, they found more than 340 pills that later tested positive for fentanyl. Police also found other drugs and drug-packaging materials, a gun, and $68,000 in cash.

Steele said the pills were blue and had the letter “K” and number “9” imprinted on them — and, they were irregular sizes.

“Drug traffickers like this defendant who sell what they say are prescription opioid pills can actually be selling cheap fentanyl, heroin and other illegal substances pressed into molds and made to look like legitimate opioid pills — but they are much stronger and much deadlier,” Steele said in a statement. “People buying these poisons need to be very, very careful.”