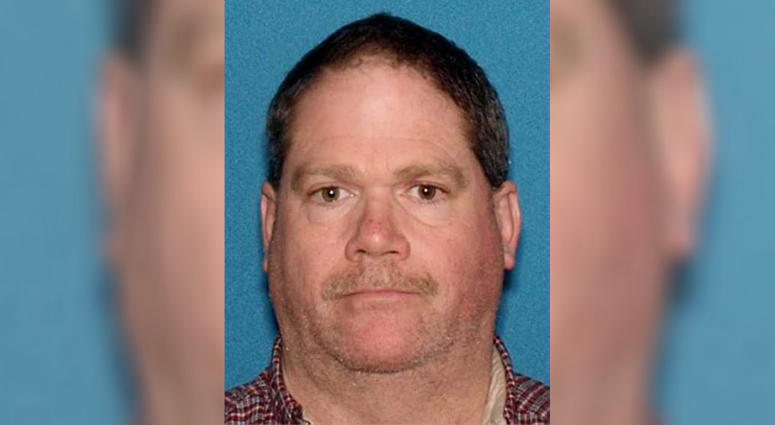 PHILADELPHIA (KYW Newsradio) — An HVAC contractor is accused of using mirrors to spy on young girls in the restroom of a Gloucester Township middle school.

Gregory Mahley, 51, of West Deptford, is charged with child endangerment relating to the creation and possession of child pornography, as well as the invasion of privacy.

On Wednesday, authorities said staff members at Glen Landing Middle School found mirrors that were installed on the interior doors of the stalls in one of the girls’ bathrooms.

Staff became suspicious that someone was peering at the girls through an air conditioning vent above the stalls.

Mahley was an eight-year employee of Westville-based Multi-Temp Mechanical, Inc., a company that was contracted by the Board of Education to perform heating, ventilation and air conditioning services at the school.

School officials have conducted an inspection of all buildings and facilities that Mahley may have had access to, and they have not discovered any other suspicious activity.

Schools Superintendent John Bilodeau issued a statement saying he is “very disturbed” to learn of the criminal charges, but could not comment further.