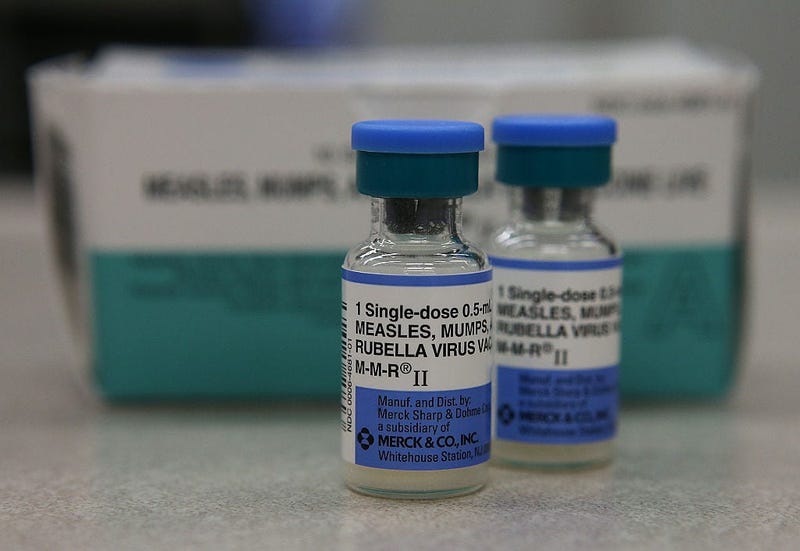 PHILADELPHIA (KYW Newsradio) — The Philadelphia Department of Public Health is reporting that the number of mumps cases originating from Temple University is now 23.

Health department spokesman Jim Garrow says 20 cases are confirmed in the City of Philadelphia and three have been reported in the suburbs.

RELATED: Mumps outbreak at Temple bumps up to at least 17 cases

The most recent mumps outbreak was first reported at Temple University, where seven students had confirmed cases with four more believed to be infected. That number jumped after the outbreak spread to Montgomery County.

Officials say symptoms of the mumps may not appear for two to three weeks after infection. While some people may show no symptoms at all, others will likely have a fever, headache, fatigue, and swollen salivary glands.

More severe cases can also lead to swelling in the brain, male infertility and hearing loss.

The highly contagious virus is quickly spread through saliva and mucus, and while most people have been vaccinated against it, a third vacination is recommended for people who are in close proximity to someone infected with the mumps.