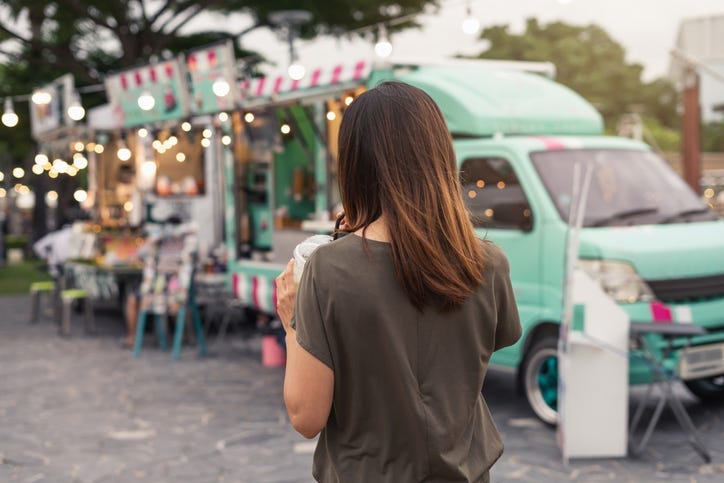 O'Neill says he gets a lot of requests from businesses in his far Northeast district to bar street vendors near them, seeing it as unfair competition, and O'Neill complies so often he's decided it would be easier just to ban street vendors in his entire district.

"If you prohibit a specific area, you just move around the corner. It really doesn't gain a whole lot and you wind up constantly introducing bills," he said.

Now, food trucks and other vendors can't just show up in a spot. They'll have to get permission from civic associations and local businesses in the area first.

"They have it in some places like Austin, Texas and it's actually pretty cool. People pull off the street. They have parking and I have a lot of extra parking lots in my district that this may work in." he added.