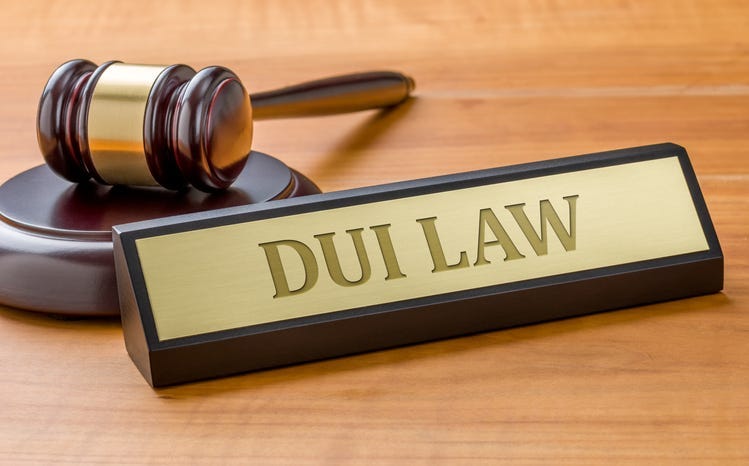 PHILADELPHIA (KYW Newsradio) — A Chester County man already charged in five separate cases of driving under the influence is accused of homicide as part of a sixth DUI. The story was central to a state Senate committee discussion Monday on how to prevent repeat drunk driving offenses.

"For a tiny girl, her heart was enormous and filled with compassion for others," said Roseann.

But they also came with potential solutions so other daughters and sons won't suffer the same fate as their child.

"The biggest solution in mitigating the DUI issue is going to be solved by engineers," said Richard.

He points to technology (DADSS - Driver Alcohol Detection System for Safety) now being tested. It would stop a car from moving if it senses the driver is intoxicated. And an ankle monitor (the SCRAM Bracelet - Secure Continuous Remote Alcohol Monitoring) can remotely check for alcohol in sweat.

The DeRosas also call for classifying repeat DUI offenders as "violent" and ensuring sentences are consecutive, not concurrent.

"A change in the law - making it mandatory that they run consecutive - would give a bite to it," Copeland said.