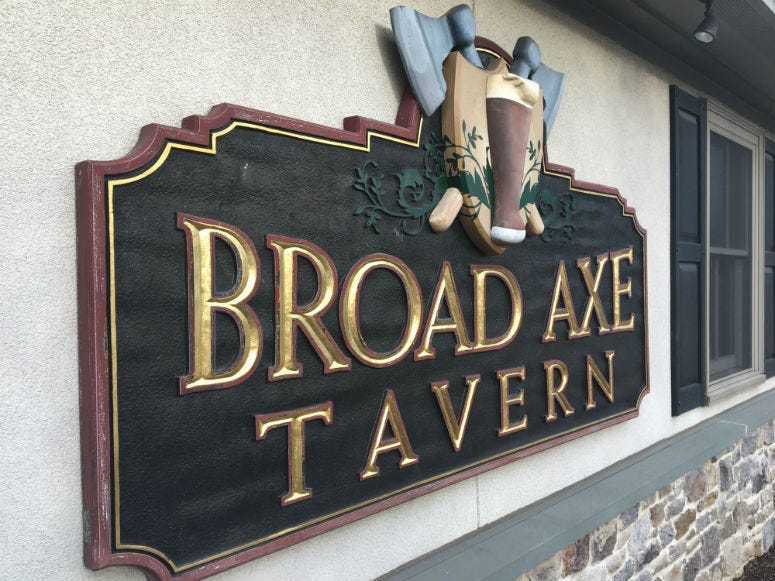 Luke Myers, bar manager at the Broad Axe Tavern, says the new owner of the restaurant had been running this historic business for a decade now.

Myers explains as they were approaching the end of their 10-year lease, the owner of the restaurant and the landlord couldn't come an agreement, which is a shame because of the long history associated with this restaurant.

Patrons here tell KYW Newsradio the history dates back to before the start of the Commonwealth.

Myers says he'll miss not only the regulars, but the historic foodie tourists.

"Since we're the documented oldest tavern in Pennsylvania, we have people that travel around the country to hit all the oldest bars in each state," he said.