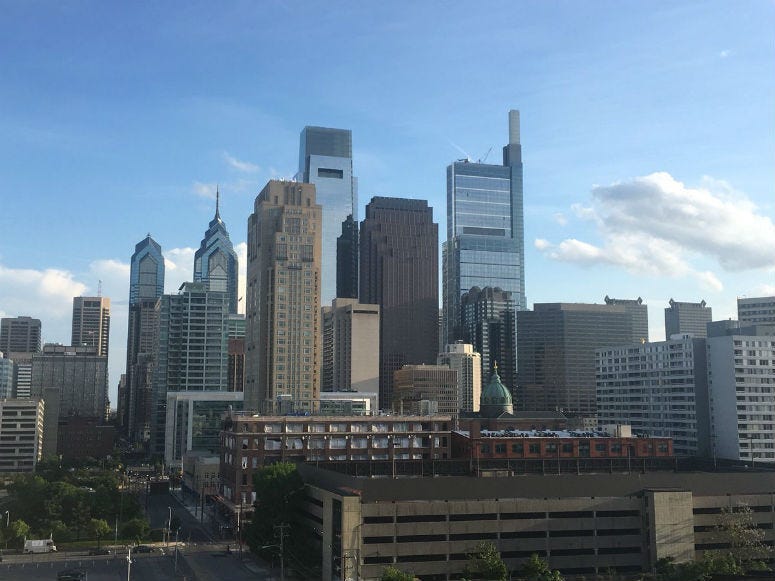 Center City has averaged a 2.1% job growth rate over the last three years. But it should be even higher, says Paul Levy, president and CEO of the Center City District.

"The recent rebound is great news," Levy said. "But quite simply, we're growing jobs too slowly."

Levy released the "State of Center City" report at a meeting of the Central Philadelphia Development Corporation at the Union League, telling members that Washington, Boston and New York are outpacing Philadelphia in job growth. While Center City has done well to add jobs in the health care and hospitality sectors, he says what it really needs is more growth in high-paying tech jobs.