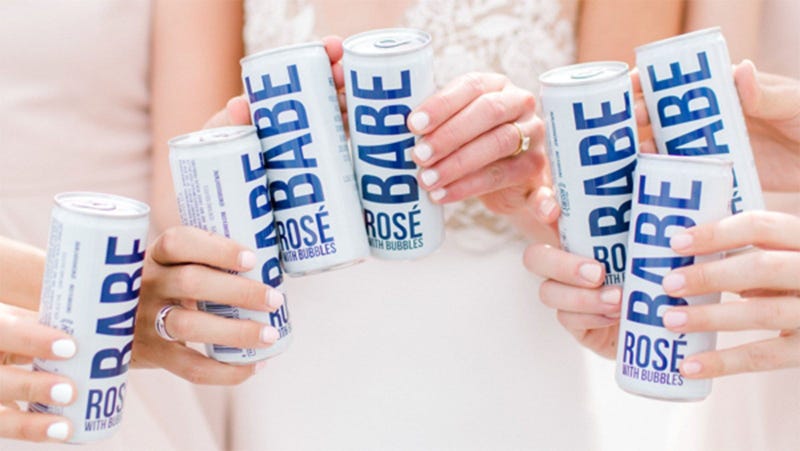 By Paul R. La Monica, CNN Business
(CNN) -- This bubbly rosé is for you? The owner of Budweiser is buying a wine company that's popular with social media-obsessed Millennials.

Babe Wine has become popular thanks to the social media prowess of Ostrovsky and the Cohen brothers. The three will continue to lead Babe after the deal is completed.

"We have a dream to make Babe into America's #1 wine, and A-B has the vision, the capabilities, the people and the network to help us get there," said David Oliver Cohen in a statement.

Babe, which sells its pinot grigio, rosé and red wines in cans, refers to itself on its website as "the official wine of daydrinking" and says that Babe "is the cute, delicious, take-anywhere wine in a can that pairs well with literally everything."

Terms of the purchase were not disclosed but a source close to the deal said it is AB InBev's biggest investment in wine to date.

The acquisition is the latest move by AB InBev to diversify as sales of its mainstream Budweiser and Bud Light beers have stagnated in the United States. Younger drinkers are more interested in craft brews as well as premium whiskeys, vodka and other spirits.