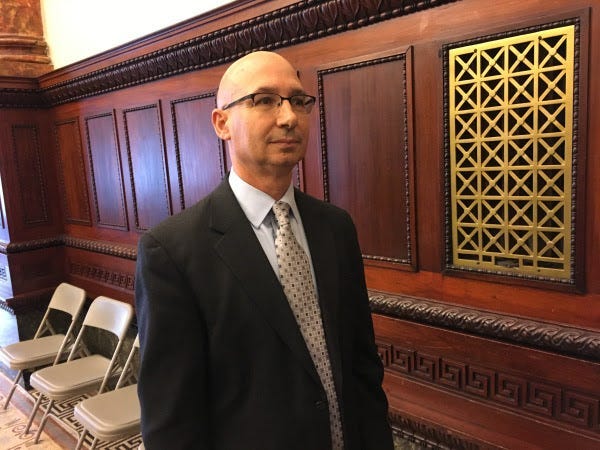 PHILADELPHIA (KYW Newsradio) — With tax season upon us, the City of Philadelphia is reminding low and moderate income people and families to apply for an important refund.

"It is considered by many to be the single most effective anti-poverty program there is," said Pennsylvania treasurer Joe Torsella, referring to the Earned Income Tax Credit, which benefits nearly 200,000 Philadelphians.

But more than 50,000 other eligible candidates don't apply for it, and they're leaving good money on the table, says Philadelphia revenue commissioner Frank Breslin.

"The average refund or average credit is around $2,500. So doing the math, it's $131 million that could be in the pockets of Philadelphians," said Breslin.

EITC street teams are knocking on doors throughout the city, visiting commercial corridors, day care centers, grocery stores and other places to spread the word. The city is also partnering with a few nonprofits to help with tax preparation services.

Mary Arthur, president and CEO of the Campaign for Working Families says 23 sites will be offering free tax preparation services, including EITC filing.

"And we want to make sure that when you come in, you have all the documents that you need to get that accurate return in one setting," said Arthur.

All the information you need is at www.YouEarnedItPhilly.com.