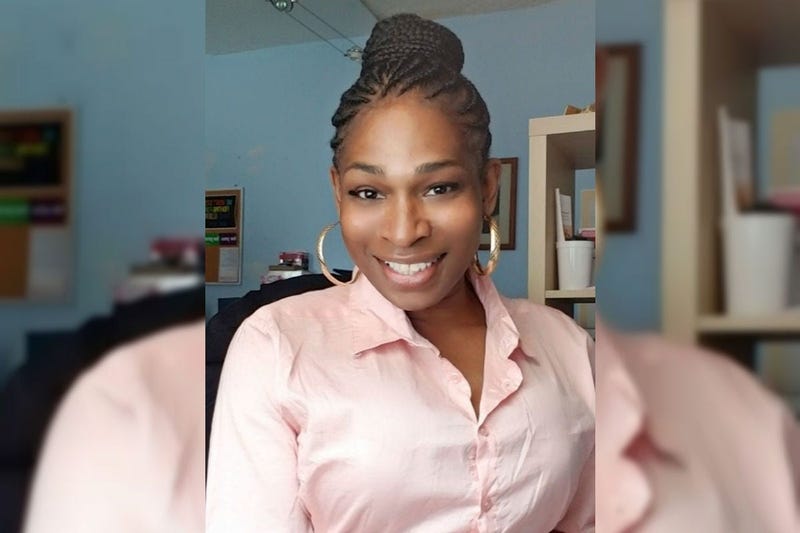 Morrison says her identity and background will help her deal with issues at the intersection of race and gender that the most-marginalized members of the community face.

Morrison spent two years at William Way LGBT Community Center as their director of programs. Before that, she worked in community engagement at health and legal services nonprofit Mazzoni Center. In 2018, Morrison began serving on the Philadelphia Commission on Human Relations.

Kenney issued a statement, which reads in part, "While Philadelphia is known as a progressive, LGBTQ-friendly city, we still have work to do. I look forward to working with Celena to build a more inclusive city for our residents."

Originally from North Carolina, Morrison has been a progressive LGBT advocate in Philadelphia for a decade.