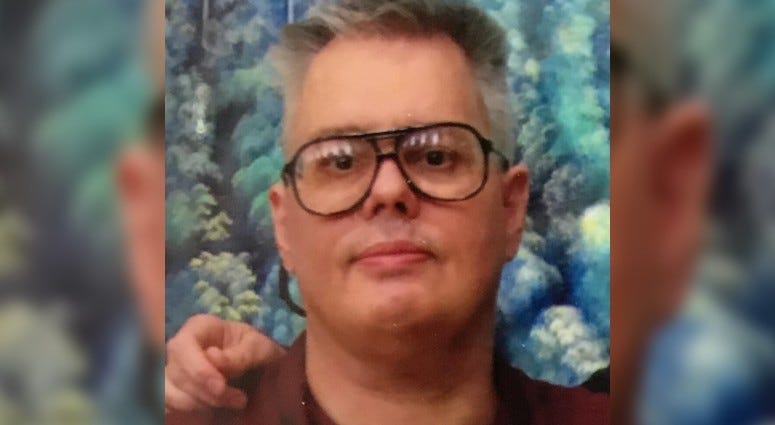 PHILADELPHIA (KYW Newsradio) — A Philadelphia man who served 30 years behind bars for the 1988 murder of a 4-year-old girl is set free Friday. The Philadelphia District Attorney’s Office said he is likely innocent.

"I’m sorry that it took 28 years for us to listen to what Barbara Jean was trying to tell us: that you are innocent," said Carrie Wood, an assistant district attorney with the Philadelphia DA's Office.

She gave that apology to Walter Ogrod and his family, as well as to the family of 4-year-old Barbara Jean Horn, during a virtual court hearing on zoom.

"We not only stole 28 years of your life, but we threatened to execute you based on falsehoods,” Wood said.

Moments later, Judge Robins New ordered a new trial in the case, citing evidence of police misconduct — including two false confessions, as well as prosecutorial misconduct — that lead to Ogrod’s conviction and a death sentence that are now being overturned.

"The brutal injustice of Walter Ogrod’s case is impossibly tragic," said James Rollins, one of Ogrod’s lawyers from Nelson Mullins. "This is a case where no forensic evidence tied Mr. Ogrod to the crime, where eyewitness descriptions didn’t match Mr. Ogrod, and where police coerced a false confession from Mr. Ogrod which got many of the facts incorrect about the crime he allegedly committed. The state presented false testimony, unconstitutionally withheld exculpatory evidence, and relied on unreliable jailhouse informant testimony to convict an innocent man of a brutal murder."

District Attorney Larry Krasner thanked the Conviction Integrity Unit and apologized to Ogrod and his family.

“On behalf of this office, I apologize to Walter Ogrod and his family. I hope he will soon be officially declared innocent of this horrendous crime, making him the 13th individual to be exonerated under my administration,” Krasner said.

"I am happy that Walter Ogrod is getting out of prison and will be able to go to start his life," said Sharon Fahy, mother of Barbara Jean. She said they had been lied to when the murder happened.

"We finally have the truth, which is hard," Fahy said, "but that’s all we wanted was the truth."