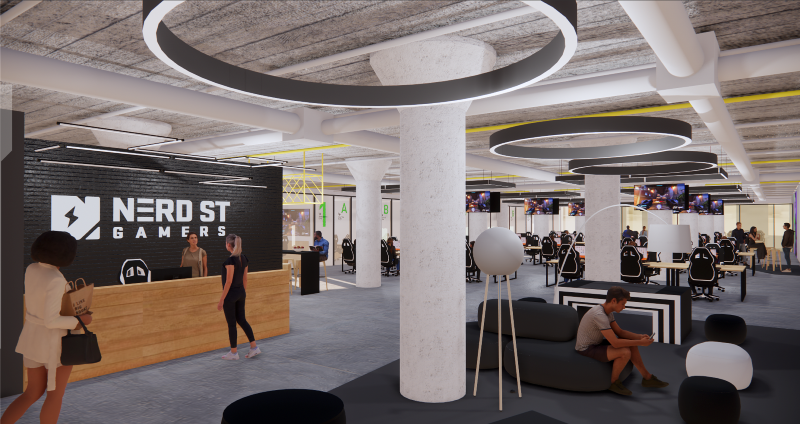 “It seems as though more people are playing video games now than ever before,” said Pete Powell, who is with Philadelphia-based gaming company Nerd Street Gamers.

He said that's a big reason why they're constructing a 40,000 square foot facility in the Callowhill section of the city.

The new headquarters, labeled "The Block," is slated to open later this year. Not only will it have a global broadcast studio, it will also serve as a place where college and professional teams can sharpen their skills.

“This is going to be an opportunity to build a state-of-the-art training center,” Powell said.

The space will also allow them to grow their relationships with youth organizations such as the police athletic league.

“We'd like to be able to provide the access for these kids to come in use a high end PC and ultimately, get to the point where they can compete at a very high level,” he added.

Their facility is in a strategic spot for internet capabilities that gives players nearly zero lag time, which is a crucial advantage for gamers.