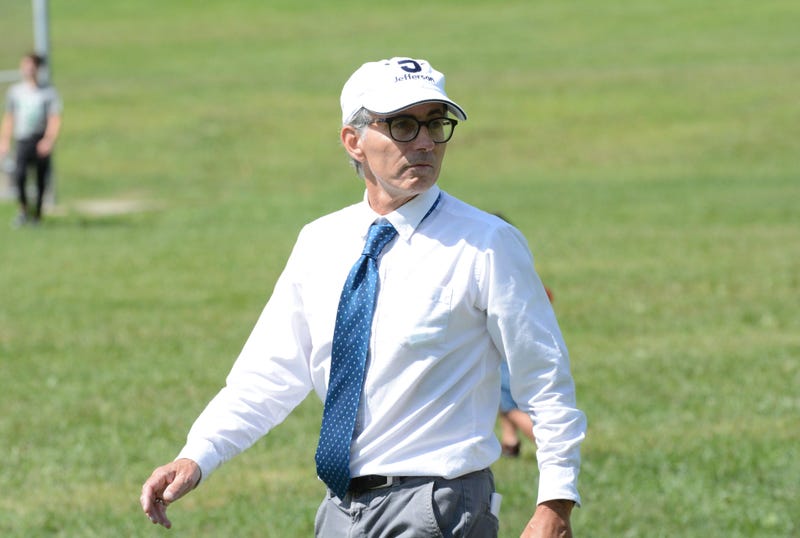 PHILADELPHIA (KYW Newsradio) — Division II Jefferson University's Dave Thomas is one of the top cross country and track coaches in the region. He's led the Rams to 14 Central Atlantic Collegiate Conference titles, and is an avid runner in his own right.

Thomas has taken part in 76 marathons all over the world, and is well-versed in the challenge of distance running.

"The old saying is, 'The race starts at 20 miles.' You put the 20 miles in, that's where the training takes you there. Then you start seeing at 20 who the competitors are," he said.

"Then someone puts a surge in, this or that, that's where the race starts, those last six miles. (Miles) 21 to 23 I would say are the toughest. If you get past that point and you're in good shape, then you're going to have a great race."

For Thomas, what he loves about marathons is a feeling of individual expression.

"I'm kind of an independent person, so I think I don't have to rely on teammates to go out there and do what I have to do to get done to improve. That's what kind of turned me on," he said.

"When I was 14 years old, I kind of learned early on that I just enjoyed the freedom of movement and challenging yourself, setting up different goals and going for it."

You can listen to the entire interview with Dave Thomas, above, by checking out the latest episode of the KYW Newsradio original podcast, "1-on-1 with Matt Leon." For more, subscribe on the Audacy app or wherever you get your podcasts.