By Andrew Porter and Jay Sorgi, KYW Newsradio and 94 WIP

PHILADELPHIA (KYW Newsradio) — The Philadelphia 76ers and Ben Simmons have reached a confidential financial settlement agreement on the $20 million withheld from Simmons for not playing during the 2021-22 NBA season, according to ESPN's Adrian Wojnarowski and confirmed by KYW Newsradio.

Both sides agreed to a confidentiality agreement on the exact financial settlement, sources tell ESPN.

Wojnarowski reports that the Sixers maintain that Simmons breached his contract for skipping training camp and refusing to play, while Simmons cites mental health as one of the reasons he did not participate.

Podcast Episode
KYW Newsradio In Depth
What if there was an NBA arena in Center City, Philadelphia?
Listen Now
Now Playing
Now Playing

Simmons, who turned 26 in July, has not played in an NBA game June 20th, 2021, when the Sixers were eliminated by the Atlanta Hawks in Game 7 of the Eastern Conference semifinals. 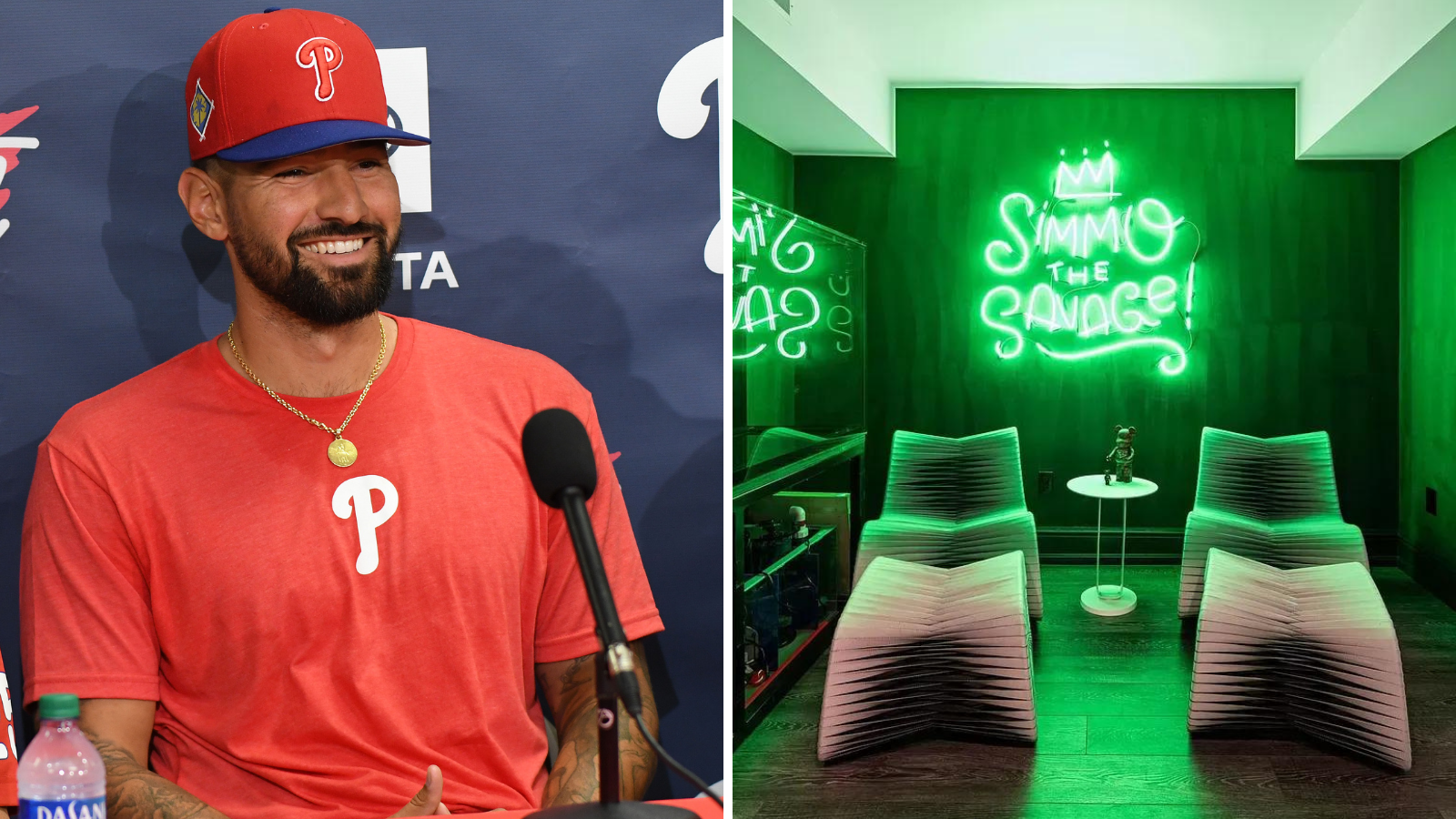 The Sixers traded Simmons on February 10 to the Brooklyn Nets in a deal that brought James Harden and Paul Millsap to Philadelphia. The Nets also got Seth Curry, Andre Drummond, an unprotected 2022 first-round draft pick which they deferred to 2023, and a protected 2027 first-round pick.

Simmons appeared during pregame of the Sixers' game against Brooklyn on March 10 in South Philly, but did not play. He was booed the entire time he appeared on the court.