PHILADELPHIA (KYW Newsradio) — Top rowing teams and a sense of both normalcy and excitement are returning to the Schuylkill River Friday and Saturday, as the Dad Vail Regatta is back to being a full-capacity spectator event for the first time since 2019.

"The regatta this year will be in full force," Dad Vail Regatta Organizing Committee President Jim Hanna said about what they say is the largest collegiate regatta in America.

"It's really a right of passage. It's a jewel in the crown of Philadelphia."

Countless colleges and rowers, both locally and from across the country, are competing this year. The event's web site said there are 73 clubs participating, totaling 290 entries.

And yes, fans are more than invited to come down to Kelly Drive for free, with races beginning at 7 a.m. and ending at 5 p.m. each day. 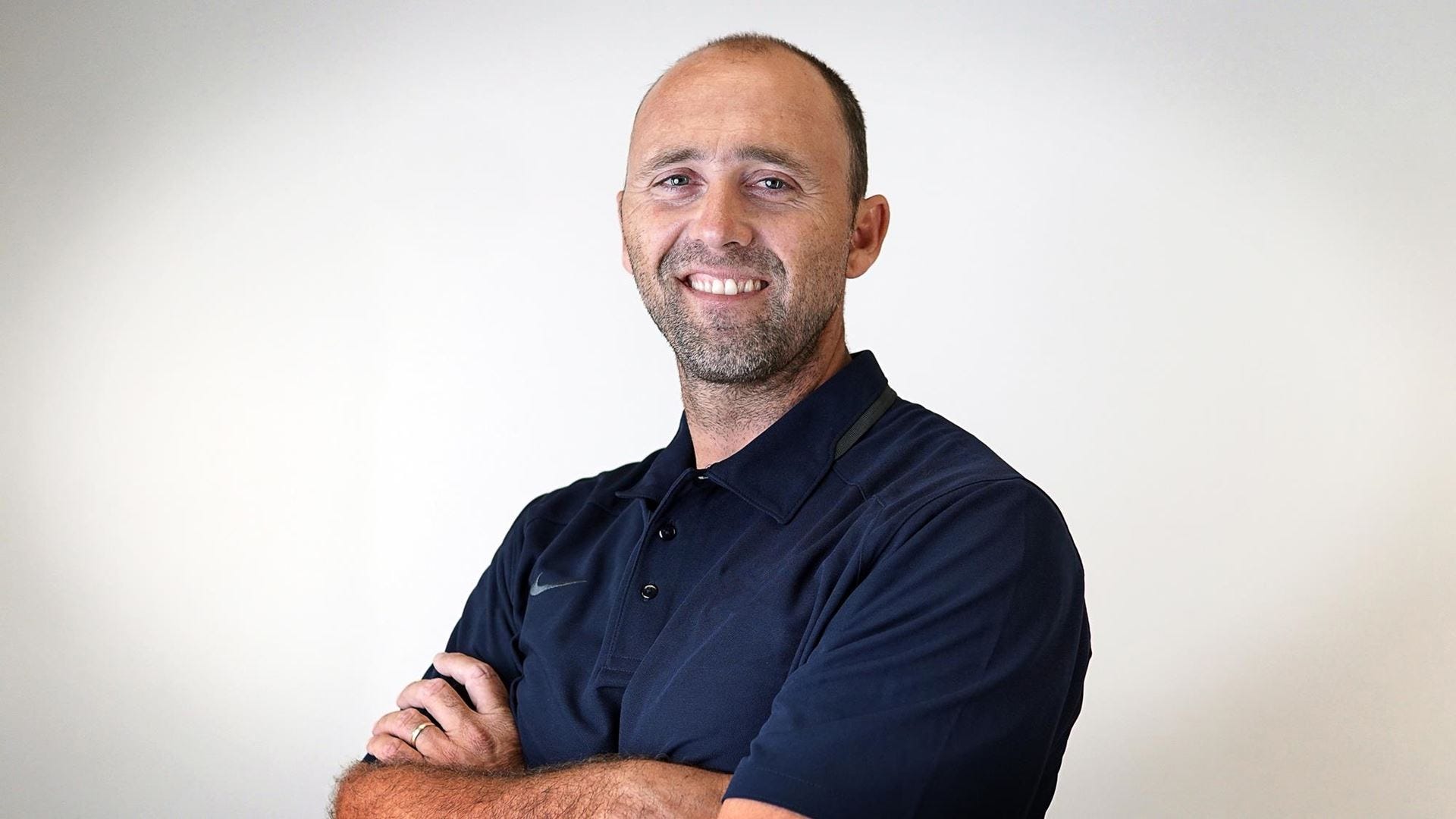 "It's one of the only venues in the United States where you can sit on the seawall," explained Hanna.

"Spectators can come down, sit on the seawall, and they can see the sweat pouring off the rowers as they come down the racecourse. You can be that close to the rowers."

More: A map of the Dad Vail Regatta course | Parking and travel information

The event was canceled in 2020 because of the COVID-19 pandemic. It was scaled back in 2021, with no spectators.

"Everything," DeSilva said. "Everything to us. This is the year that we're really going to try to make a splash. We have what it takes to do it, and we're excited." 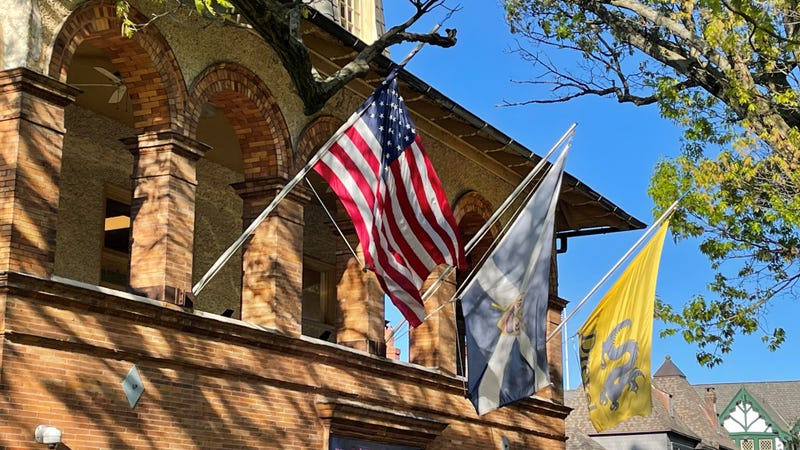 Dedication demanded for the Dad Vail, and for rowing

DeSilva and his teammates have set out around dawn on many mornings on the dock of Drexel's boathouse, Bachelors Barge Club on Boathouse Row, to train for this event.

"We usually wake up around 5:15 a.m. to get here before 6 a.m.," Drexel sophomore Josh Diggons said. “Practice starts at 6 a.m. The big thing about training hard, you’ve got to set your mind to it and you’ve got to pull harder every stroke, every single day. Just keep working as hard as you can."

Just up the river as you get further away from the Center City skyline, you’ll find Temple’s boathouse and a crew that’s been awake even longer.

“We show up at 6 a.m., and then they’re off the water by about 8 a.m. or 8:30 a.m. The kids go to a full slate of college classes all week long. Then, they lift [weights] in the afternoon and row again in the afternoon. Then we practice one of the two days on the weekends, or sometimes twice, and it's a lot of dedication." 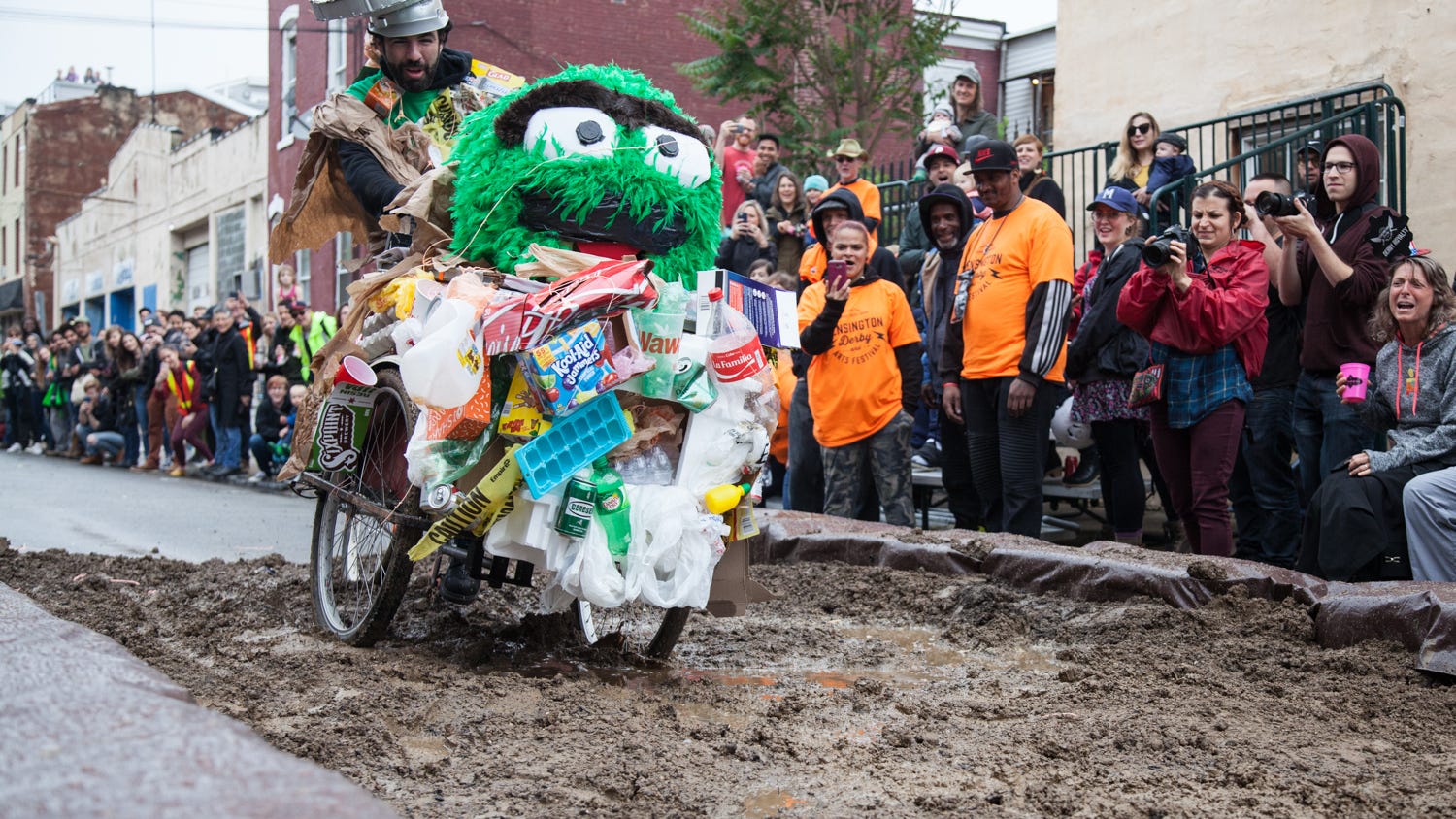 Perkins said his sport has both technical and ego components to the craft.

He contrasted it to basketball, saying that when Joel Embiid returns to the Philadelphia 76ers from injury, there is an immediate impact.

But Perkins said that typically in rowing if an individual stands out, it means they are doing something wrong.

He also talked about the aerobic and pain management components that go into a race.

The sport clearly takes a lot of concentration and dedication.

"There are only three things in your life: Your family, academics, and then rowing, They're a close 1, 2, 3,” said Perkins.

The third thing is pretty cool, particularly the calm rowers often encounter on the Schuylkill during workouts.

"I've rowed a couple places across the country," said DeSilva, who is from Bridgeport, Connecticut.

“This is easily one of the most beautiful and calm places. It does have its days where the river does get high and the flow gets going. But on a day like today, there's nothing like it. You’ve got the city in the background. You're with our guys. Nothing like it. It's fun."

Circling Dad Vail on the calendar

From the handful of people we spoke with from the local rowing community, it also sounds like there's nothing like the Dad Vail Regatta.

"It's probably the best race in the country," said Drexel Head Coach Paul Savell. “The whole year sort of builds up to this race." 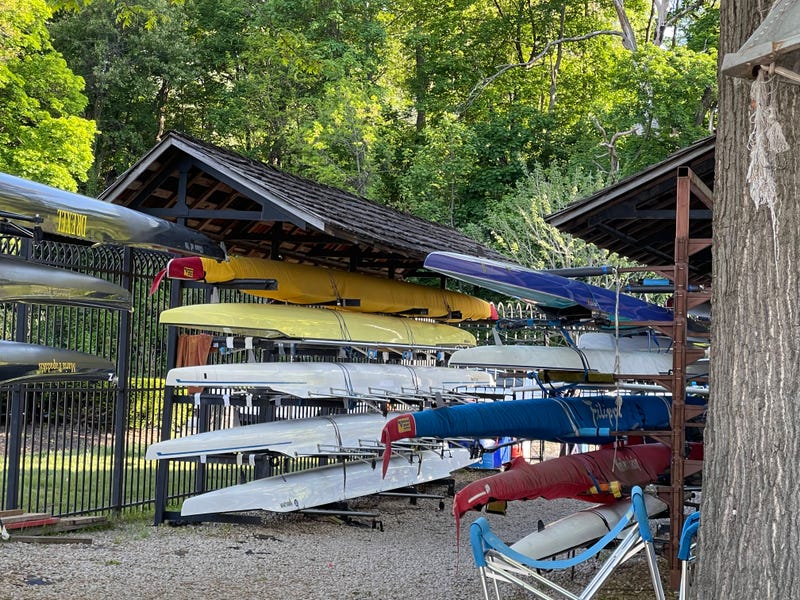 "We say all year long that if you lose every race and win the Dad Vail, it was a successful year," explained Perkins.

There's a decent chance that it's not just the rowers crossing days off the calendar until the event. There are a couple of hundred volunteers who help each year, and always loyally come back.

"We think they're inspired by the enthusiasm of the kids," Hanna said.

And reflective of the whole Dad Vail experience, as he puts it, "the energy is electric."