PHILADELPHIA (KYW Newsradio) — Joel Embiid said he was just “OK” in Wednesday night’s win over the Orlando Magic. Maybe he was being modest. Maybe he has very high standards. Either way, his numbers as of late aren’t up for interpretation.

all in 27 minutes. RT to vote @JoelEmbiid for #NBAAllStar. 🌟

“I was messing with him before the game about, ‘Oh, who is he gonna be tonight?’ ” said Tyrese Maxey. “Shaq, Dirk [Nowitzski] — because he can do everything. And he was like, ‘I’m gonna be Joel.’ I was like, ‘OK, you go be Joel then.’ And that’s what he did.”

And that’s coming from a 7-footer.

But it’s the truth. Embiid isn’t only going to work on the block. He’s dribbling the length of the floor like he’s a point guard, going coast-to-coast, hitting jumpers and playing defense. Embiid is the complete package right now, which is why some like Charles Barkley say the Sixers are wasting his talents by not moving on from the Ben Simmons situation. 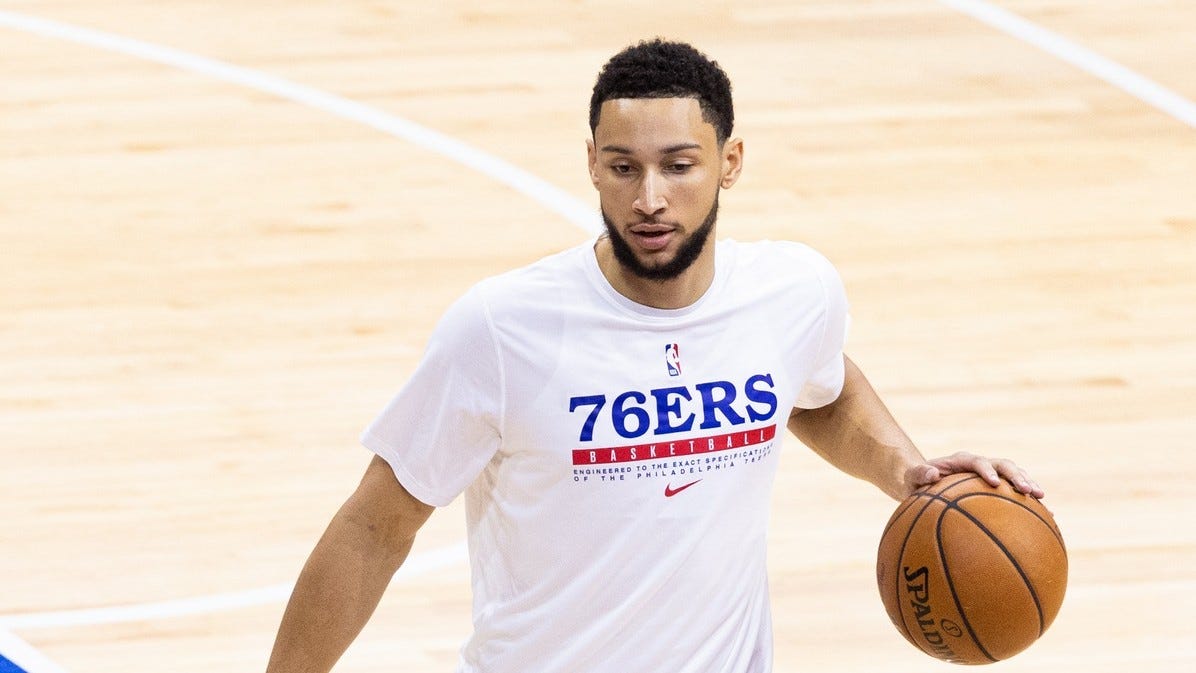 Report: Barkley calls Sixers 'stubborn' for holding on to Simmons

Embiid recently indicated to the media that the Sixers have everything they need, but as Simmons remains on the sideline for personal reasons, there’s a void in the lineup. Even Embiid acknowledged the 76ers have been missing their second-best player, adding that he’s up for the challenge this season has presented.

With the Feb. 10 trade deadline quickly approaching, will the Sixers make a move — which will likely include Simmons — to add to this lineup? Or, will they stand pat and roll with what they have?

“I’m trying to play at the best level possible that I can, and that’s being the best player in the world,” he said. “And for us to win, I have to be that guy every single night.” 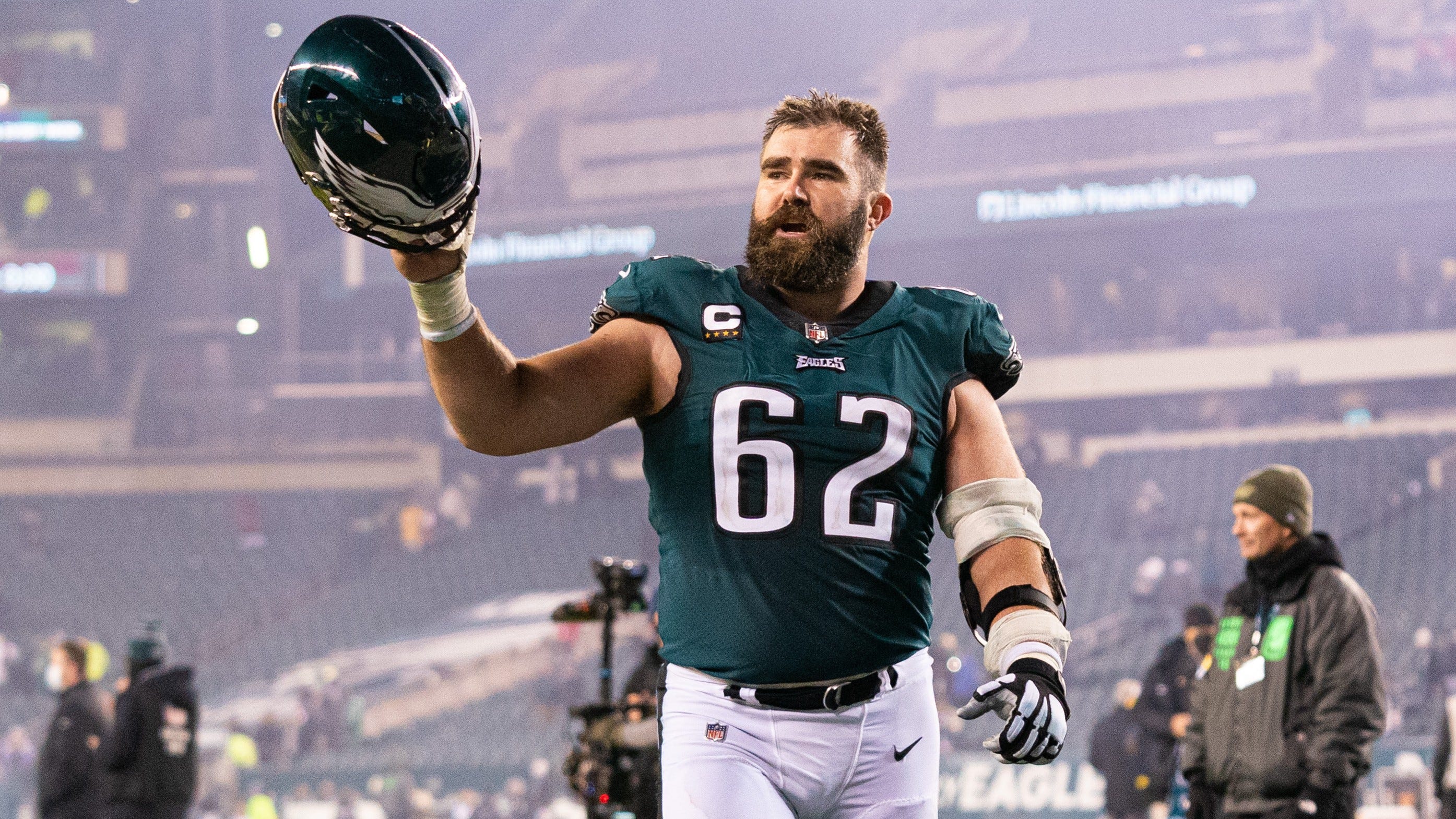 Nick Sirianni is trying to lure Jason Kelce back: 'I sent him two kegs of beer'