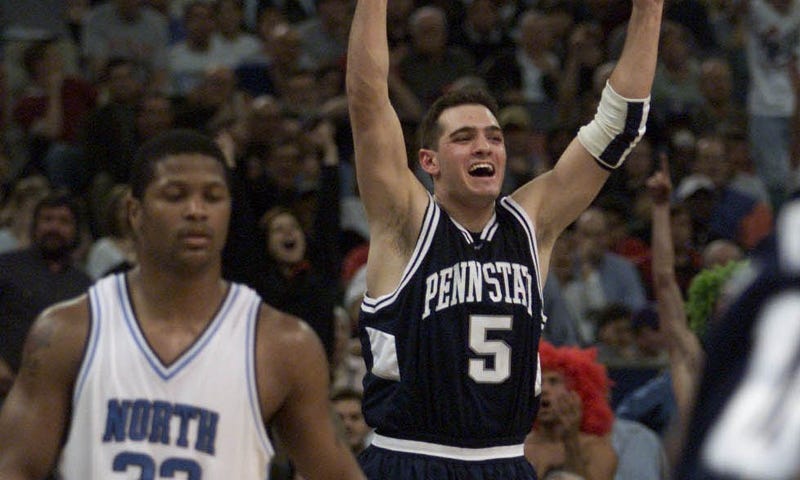 PHILADELPHIA (KYW Newsradio) — Jon Crispin starred in multiple sports at Pitman High School in Gloucester County before going on to play college basketball at Penn State. He helped the Nittany Lions reach the Sweet 16 in 2001 before moving on to UCLA.

Now, his voice is heard nationally as he analyzes college basketball on ESPN and with Westwood One’s NCAA Men’s Basketball Tournament coverage.

Crispin explained to KYW Newsradio’s Matt Leon why he takes those roles seriously.

“My favorite part is the responsibility I have … a responsibility to influence,” said Crispin, who adds that social media has created “a world of nonsensical, moronic influencers.”

“I think the game is too special. I appreciate what I got from the game. But I also appreciate the people that taught me the game,” Crispin explains. 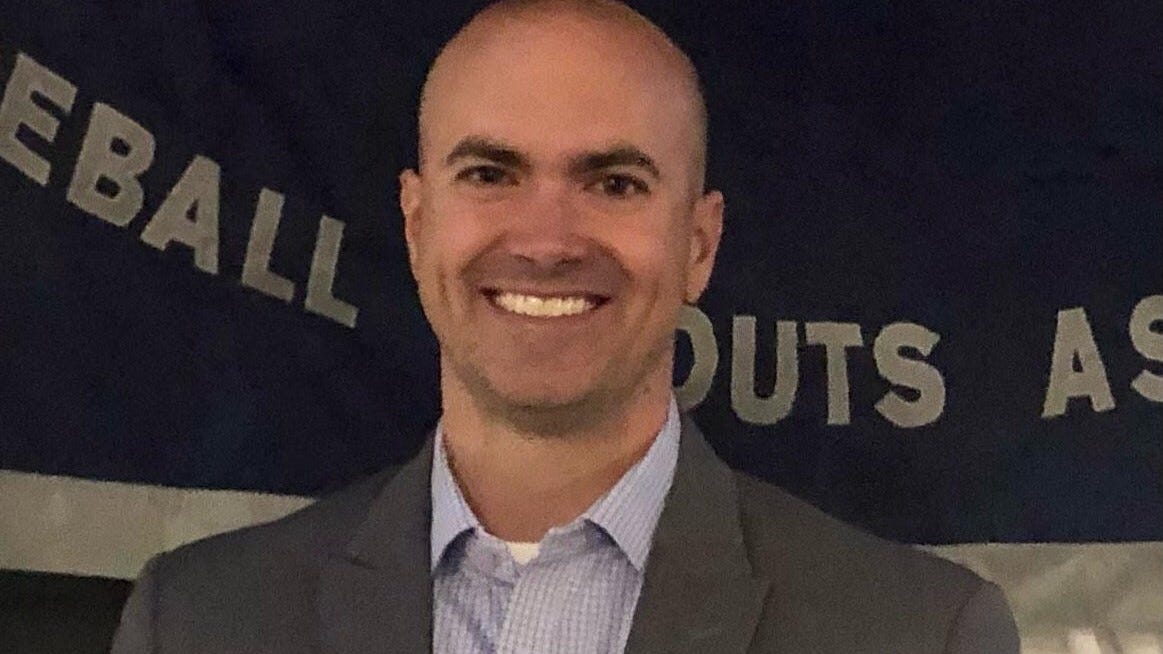 Crispin adds that some analysts can do the job easily if they just show up and talk about the game, especially if they have a big name.

“But I think if you really invest in it, you could serve it well. And if you serve it well, you made it better,” said Crispin.

In the latest episode of “1-on-1 with Matt Leon,” Matt talks with Crispin about his life in basketball. They discuss more about his broadcasting work, look back at his days starring at Pitman High School, talk about what it was like being teammates with his older brother Joe, and much, much more.

Listen below in your podcast player.