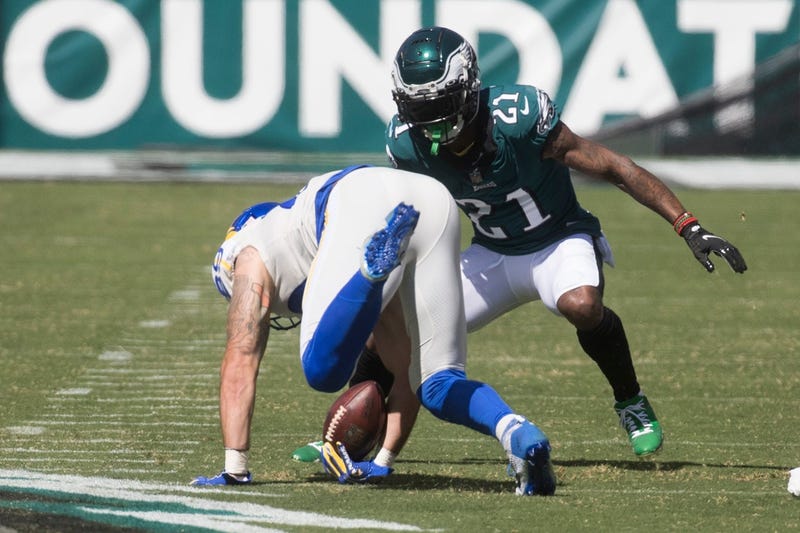 PHILADELPHIA (KYW Newsradio) — During his six seasons in Philadelphia, former Eagles safety Malcolm Jenkins was a prominent leader in the locker room and an impactful player on the field. With the Eagles at 0-2 so far, some outsiders have wondered what kind of effect going without Jenkins has had on a defense that let slip a 17-point lead against Washington and lost 18 points to the Rams.

Defensive back Jalen Mills, who moved from cornerback to safety, has a lot of admiration for Jenkins, his teammate from 2016 to 2019. However, he was adamant that Jenkins' departure to New Orleans isn’t why they haven’t stopped the opposition. 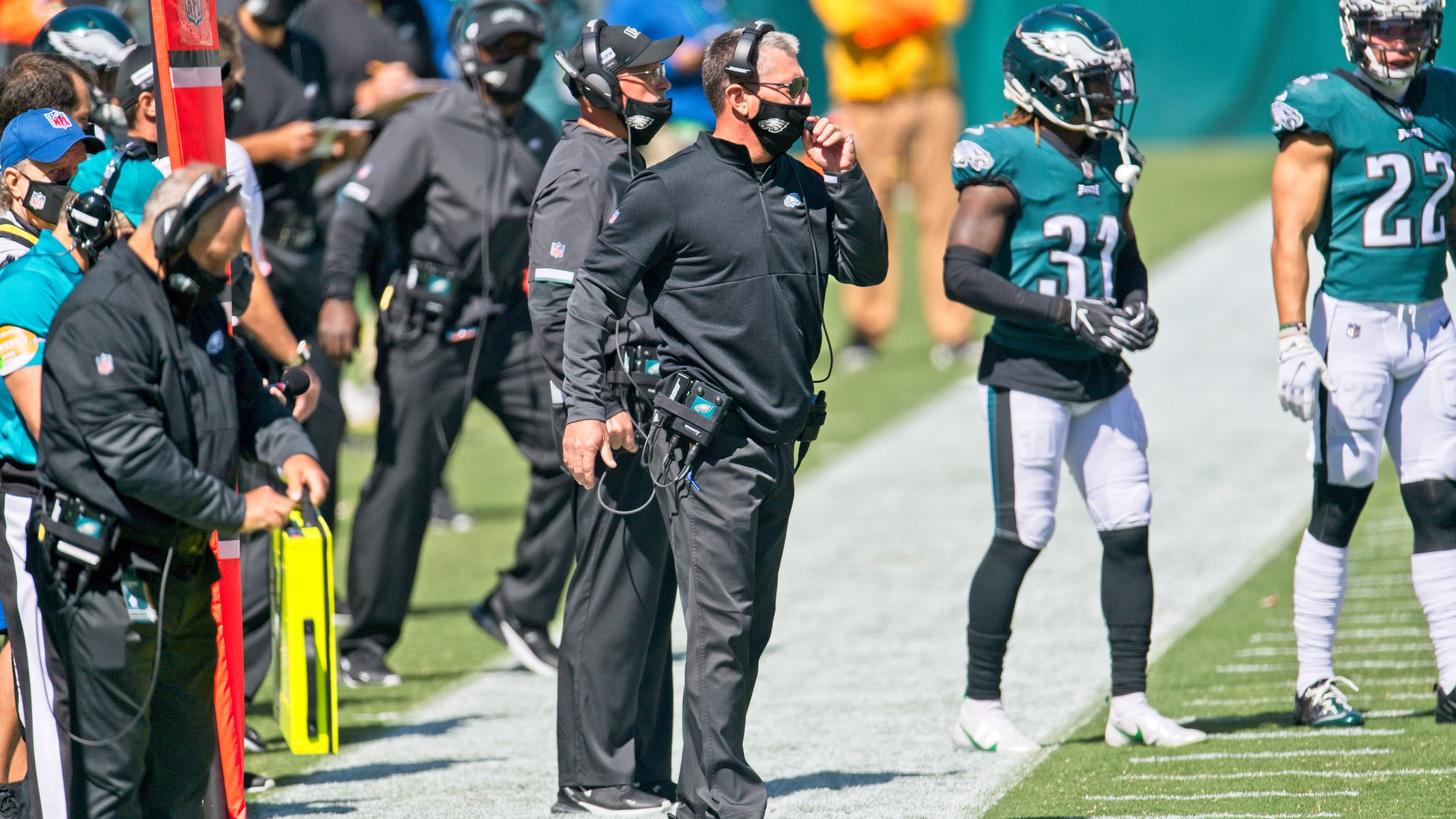 The first question Mills took about Jenkins on Tuesday dealt with the Eagles defensive struggles in the red zone.

“I don’t see the comparison from guys running into the end zone and Malcolm not being here and me being here,” Mills said. “There’s no comparison to that. At the end of the day, this is the Eagles defense. Malcolm doesn’t play for us, so people can get that out of their heads.”

Mills praised Jenkins more than once Tuesday, and explained how important he was while wearing an Eagles uniform, and he insisted the team’s leadership is still strong.“People got to get that out of their heads. Every body watched (Monday Night Football). (No.) 27 was playing for the Saints.

.@MalcolmJenkins bursts through for the sack! #Saints

“At this point, this is the Philadelphia Eagles. As far as questions with Malcolm and things like that, like I said — that’s my brother, all due respect for him — but can we please stop doing that,” Mills respectfully said. “This team — we have enough leaders, we have enough captains. There is no void as far as in our leaders and our captains on this team, and guys are doing their part.”

The #Eagles defense needs to get better but ⁦@greengoblin⁩ Jalen Mills sounds lie he’s tired of hearing about team maybe missing Malcolm Jenkins and team possibly not having a leader. ⁦@SportsRadioWIP⁩ pic.twitter.com/mrmCe7jPj1

Mills made it clear he will always appreciate Jenkins and won’t use him going to another team as an excuse.