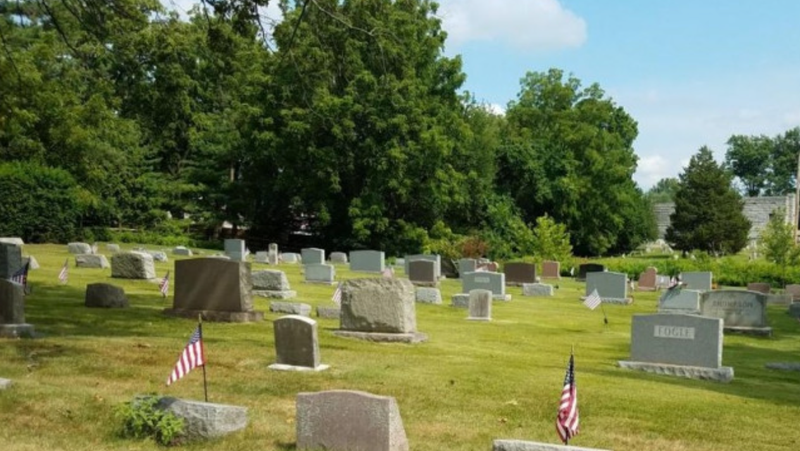 PHILADELPHIA (KYW Newsradio) — Community leaders in Lansdale are “frustrated and disgusted” after they say a suspect or suspects stole medals from the graves of dozens of military veterans.

Police believe the theft occurred between May 31 and July 11. It is unknown if it took place on one night or over multiple evenings.

“It’s quite saddening that somebody would come through and take these markers, which denote people of service and valor in our community,” he said. “We’re just saddened by the realistic result of someone taking these medals from their gravesite.”

Herbert suspects the vandals took the $400 worth of medals to sell as scrap, though “the act itself is more disrespectful than the price of the markers.”

“This is a first for Lansdale. Actually, most of the medals that were taken were quite old and had existed in the cemetery for quite a long time,” he said.

Ivan Eibreim spent 28 years in the Navy and served in Vietnam. He’s a part of the Veterans of Foreign Wars chapter that decorates the graves in Lansdale Cemetery.

“We service that gravesite every year at Memorial Day, and when we put the flags out there, we noticed quite a few of them were missing,” he said.

The group is fundraising to replace the stolen medals with plastic ones.

“We can’t get the metal ones anymore because they steal them all the time,” Eibreim added. 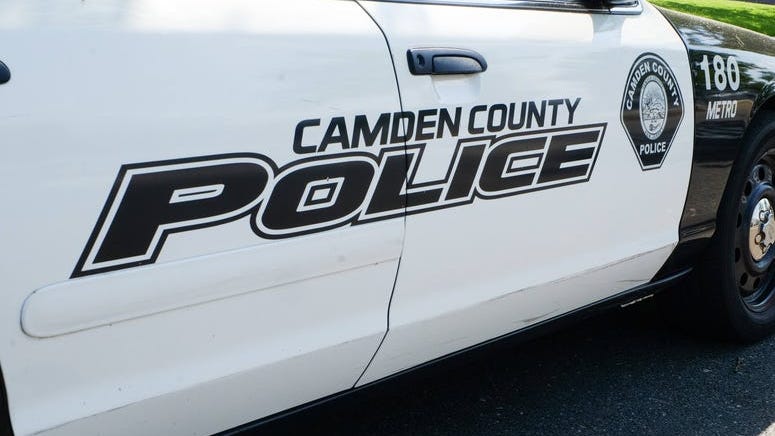 He said they plan on fixing as many gravestones as they can on Veterans Day.

Authorities are asking anyone with information about the theft to contact Lansdale police.