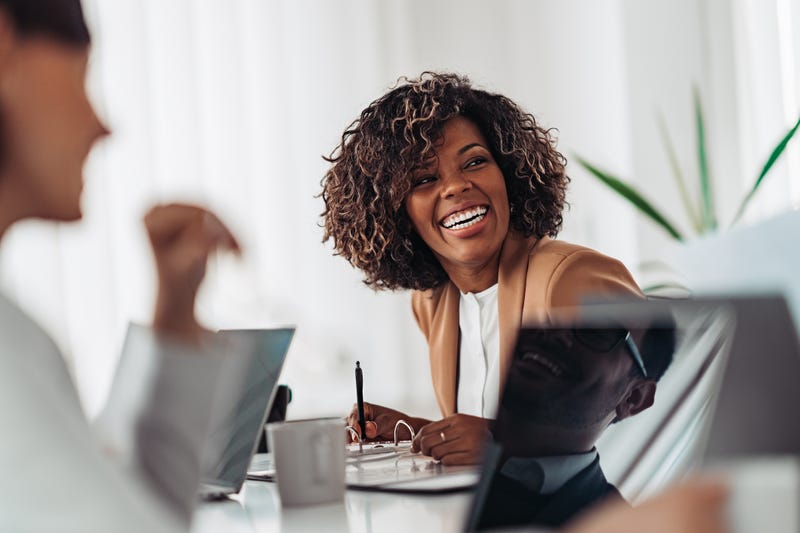 PHILADELPHIA (KYW Newsradio) — Women have been hit with unemployment and job insecurity much harder than men during the pandemic.

That was the focus of a Women 100 conference last week hosted by Drexel University's Institute for Women's Health and Leadership.

Women 100 was founded to celebrate the 100th anniversary of the right to vote for women in America, and to continue the work for gender equity.

Close to 900,000 women left the workforce during the pandemic, according to the National Women’s Law Center. 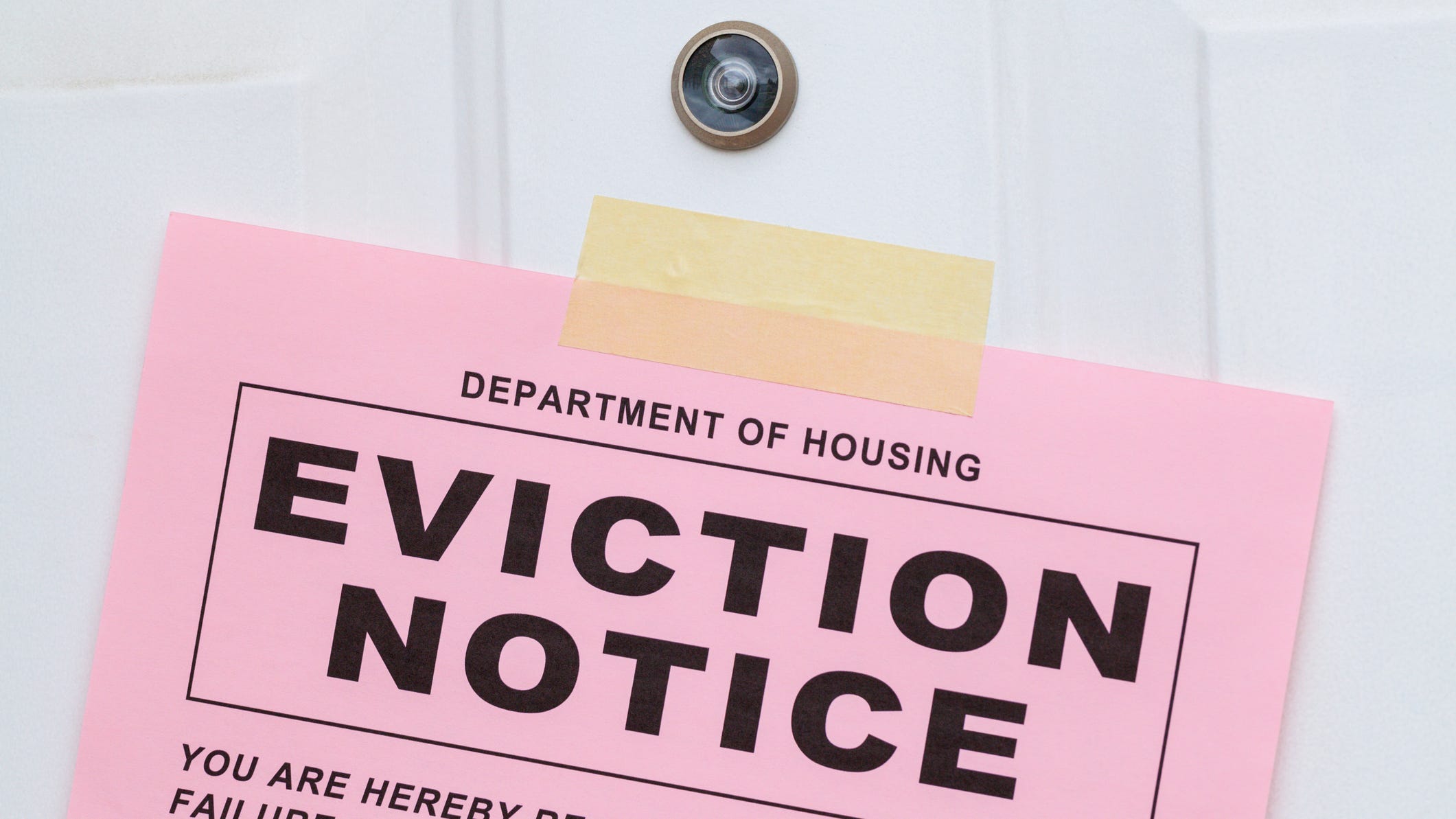 Roberta “Bobbi” Liebenberg, senior partner at Fine, Kaplan and Black in Philadelphia, said the closing of schools and day care centers left the burden on the shoulders of working mothers.

“Both pre-pandemic and post-pandemic, women still continue to have the primary responsibility of child care and elder care, and because of the seemingly non-stop 24-7 work environment," said Liebenberg.

Nicole Mason, president and CEO of the Institute for Women’s Policy and Research, said male workers suffered more in 2008 when the economy took a dive.

This time, she believes women are taking the hit, saying that the economic situation is not a recession, but a "she-cession."

“This time around, we're going to have to do more than just create jobs in production, manufacturing and construction," said Mason.

"We're going to have to address the care crisis, because we know that's what drove women, many women out of the workforce.” Mason said the pandemic showed how flawed our current care system is.

“The U.S. considers itself pretty exceptional when it comes to a lot of things," Mason said.

"We only spend about 1% of our GDP on child and family care policies, only above Turkey and Ireland, so we're actually not quite exceptional.”

Leibenberg said the work from home scenario was a challenge for many women.

“We found 63% of respondents said that they were more likely to be disrupted because of household obligations during the day, which resulted in, of course, their inability to manage their assignments and get them in on time.”

She said that if both the husband and wife worked from home, the husband generally got the home office while the wife got the kitchen table. But another scenario so many experienced was that of the working mother who could not work from home, and were not given advanced notice of schedule changes.

“Employers need to think about being able to give people their hours in advance, and that people aren't just sort of scrambling to find child care because it does fall disproportionately on women as we know," said Juliana Menasce Horowitz, who is with the Pew Research Center.

Mason described how historically, the workplace has not been favorable to women.

“The workplace model was not built for women," she said.

"Women have had to do other things like go to part-time work, or consider leaving the workforce often altogether, often again derailing their income and earnings, and their career trajectory.”

But, she added, there is reason to hope.

“We have an opportunity to renegotiate work in a way that I don't believe was possible a year ago. We would have been laughed out of wherever you were talking about this. When talking about working remotely or workplace flexibility, workplace flexibility was considered, to most employers, a perk or a benefit or some sort of special accommodation for women and families," Mason said.

"Now we understand that it's actually one of the things that could keep, and bring women back, to the workforce in significant numbers.” 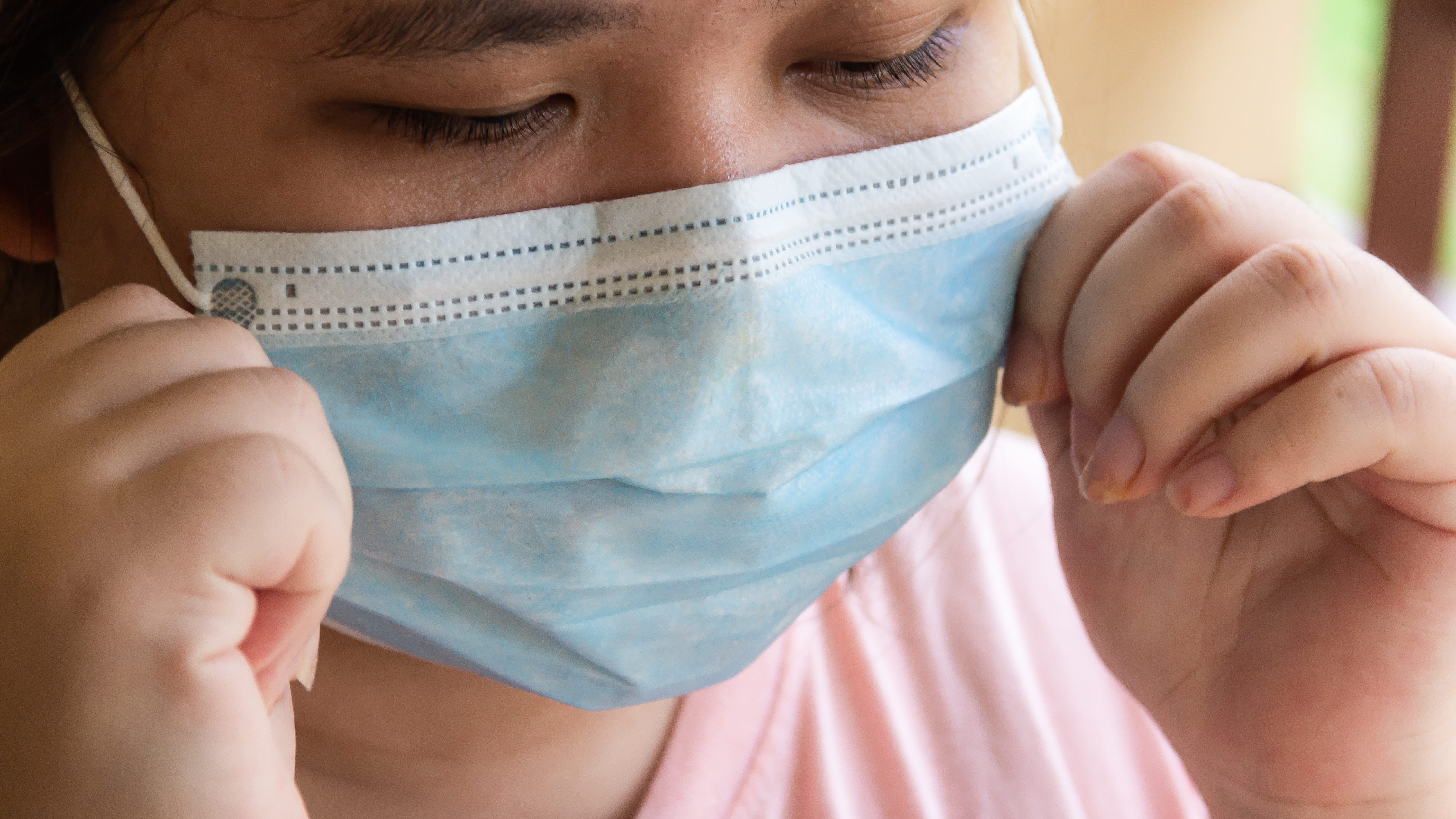 KYW Medical Report: No mask, no problem — unless you’re unvaccinated

CORRECTION: Juliana Menasce Horowitz is with the Pew Research Center.