As of Friday morning, 300 people have become homicide victims this year, a continuing record high for the city.

Victims' advocates say the ripple effect of the violence is equally concerning.

There were no press conferences or media availabilities as the city reached a homicide total of more than 30% than last year's nearly record-breaking number, and with seemingly no end in sight.

Commissioner Danielle Outlaw sent out a lengthy statement calling the violence "appalling." (You can read the full statement below.) 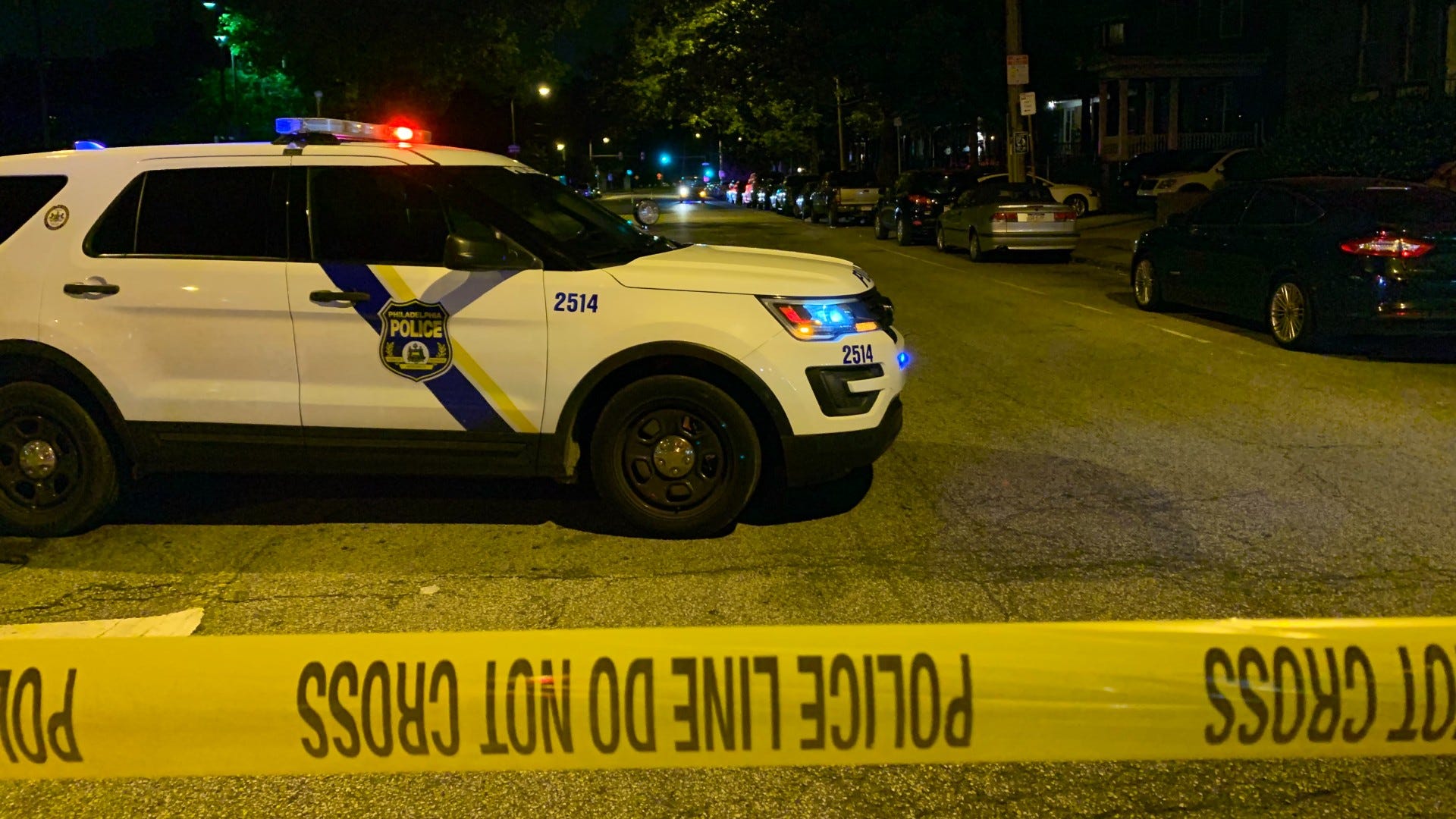 "Children are being raised as if this is the norm. That is heartbreaking. How will this impact them years from now?" asked Anti-Violence Partnership Executive Director Natasha Danielá de Lima McGlynn.

"When we are looking at these very sterile statistics, we are not really understanding the humanity that these numbers are touching upon, and that’s the experience of trauma."

AVP is a non-profit for victims' services. McGlynn said their wait-list for counseling has grown by 600% over the last year.

"For example, someone who might have come to us three years ago because her son was murdered, she just found out that maybe her nephew has also been murdered."

They’re trying to keep up by offering more group settings.

However, McGlynn said city leaders need to focus on the impact the gun violence has.

"This is not okay," McGlynn said.

"Early this morning, the city surpassed 300 homicides. The brazenness with which these assaults are carried out is appalling," said Police Commissioner Danielle Outlaw. "The lack of regard for human life is affecting innocent bystanders and our children are being caught in the crossfire."

"The Philadelphia Police Department remains committed to ensuring the safety of all residents and visitors of Philadelphia. So far this year, we have taken almost as many guns off of the streets than we did in all of 2020. Our officers remain laser-focused on enforcing the law while deterring crime, and as I have spoken about previously, we continue to partner with local, state, and federal law enforcement to improve our operations and have access to technology that can help the PPD curb violence more effectively."

"Again, I cannot understate the importance of the police and the community coming together and acting as partners. Social problems require a unified response. It is through collaboration that we will be able to effect long-term and sustainable change." 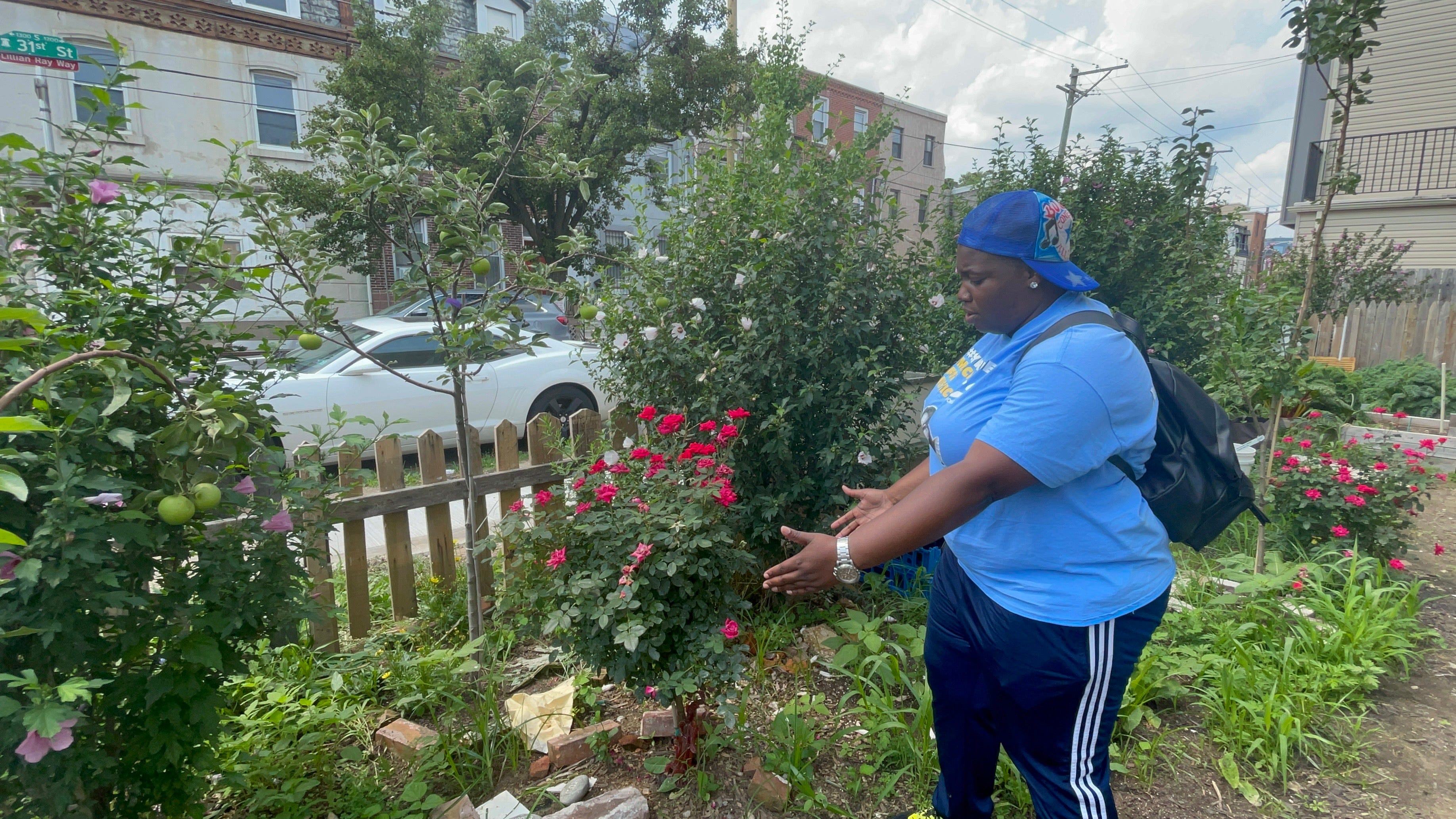