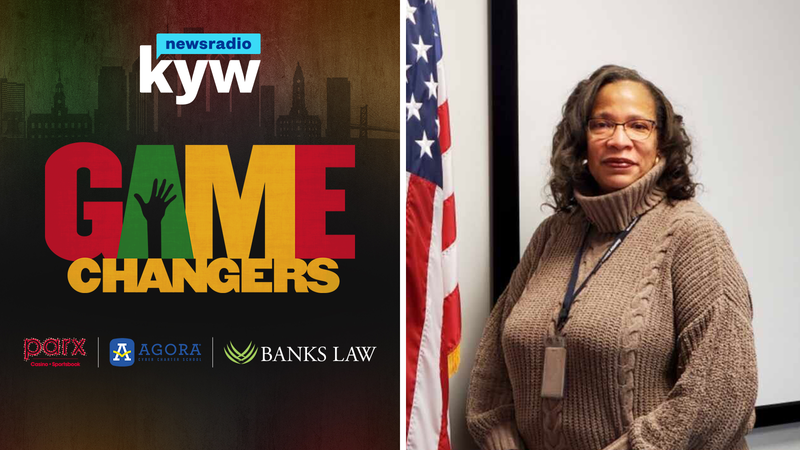 Since becoming director of the program, Bell has expanded its enrollment in order to reach more young people.

She believes education is the foundation for their success, so she is committed, and so are the parents of the kids she works with.

“Kids might not always immediately appreciate that part of it, that they’re avoiding a record. Our parents get that,” she noted. “We want these children to understand that any mistake they make does not define them.” 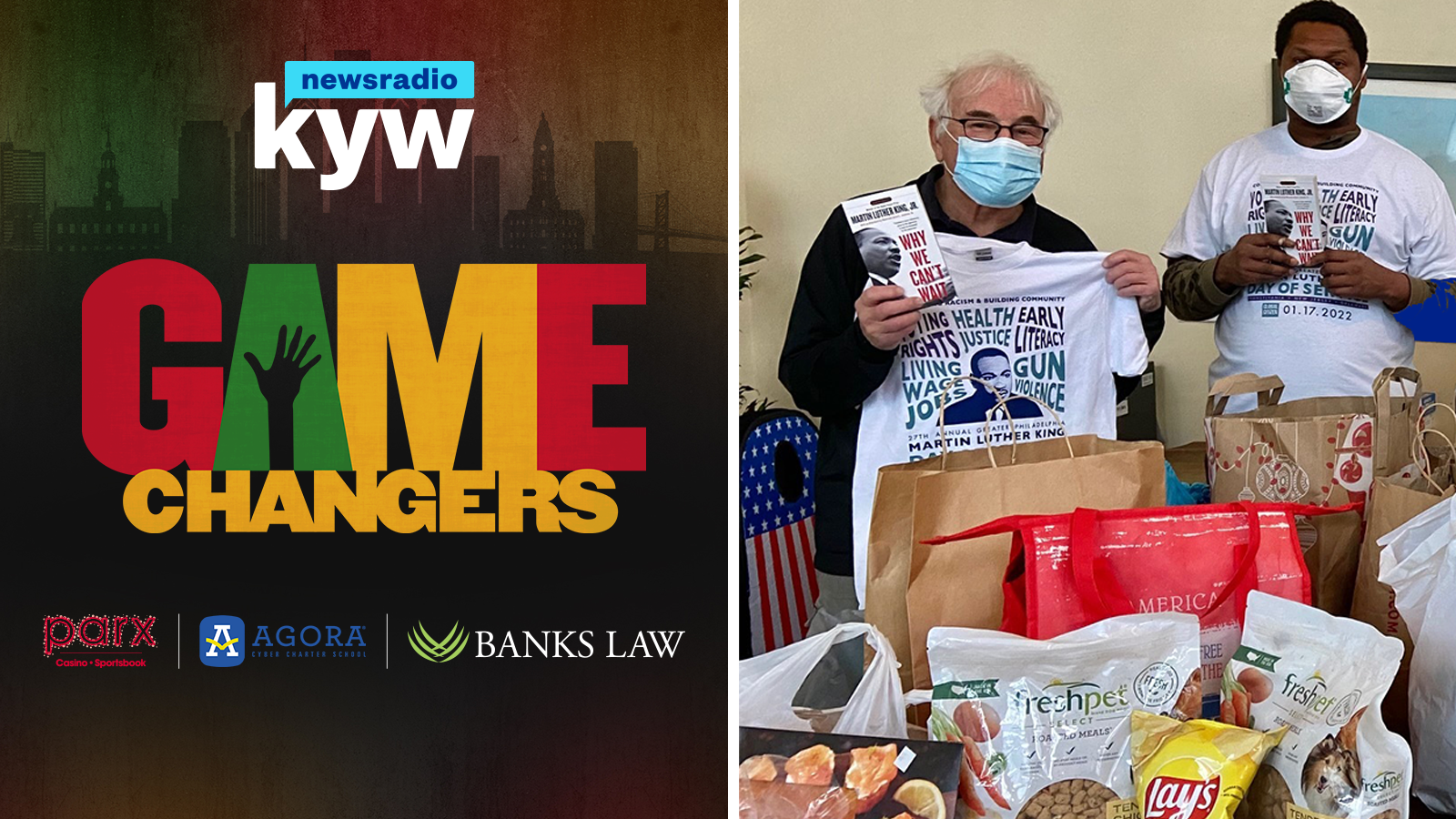 Bell thinks back to one young man in particular, who got into some trouble right after he signed up for the military. However, he completed the program successfully.

“One of the panel members sent me a picture of him in his cap and gown,” she said, holding back tears. “It doesn’t get any better than that. When I saw the picture, I knew I’m doing the right thing.”

During Black History Month, KYW Newsradio’s GameChangers honors 10 individuals or organizations that have made a significant, positive impact in communities of color in the greater Philadelphia region. KYW community affairs reporter Racquel Williams will host an evening honoring this year’s awardees on Feb. 24. View a full list of 2022 honorees below. 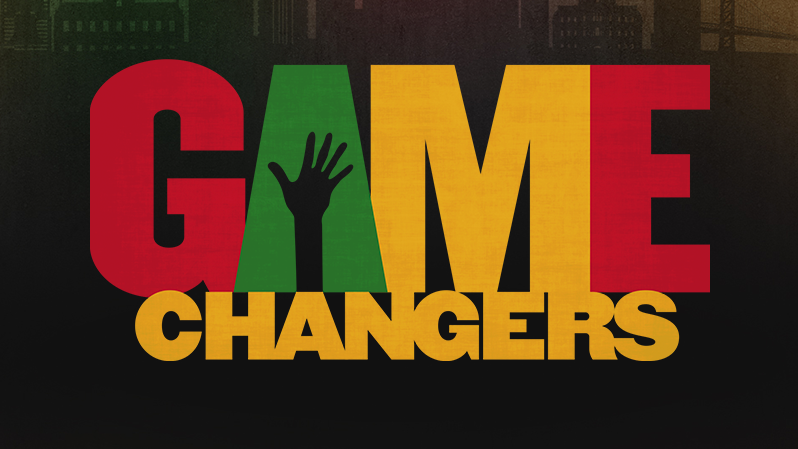