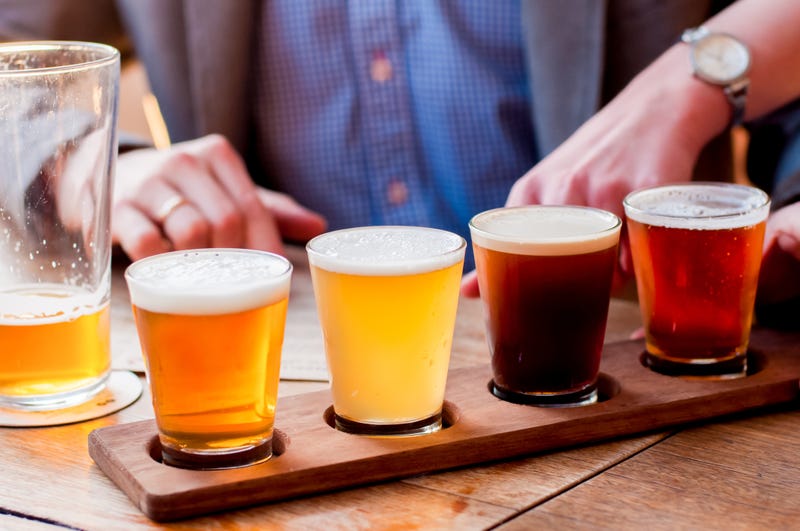 PHILADELPHIA (KYW Newsradio) — In an effort to increase vaccination rates across the state, the Pennsylvania Restaurant and Lodging Association is using some suburban bars and restaurants as vaccination locations.

While Pennsylvania is doing relatively well with vaccinations, there are still some pockets where vaccination rates could be higher.

“We’ve learned in the past couple of months that the people that really want to get their vaccines, for the most part, have received them,” said Ben Fileccia with the PRLA.

Organizers are hoping the relationship people have with their favorite watering hole will help convince them to get vaccinated. 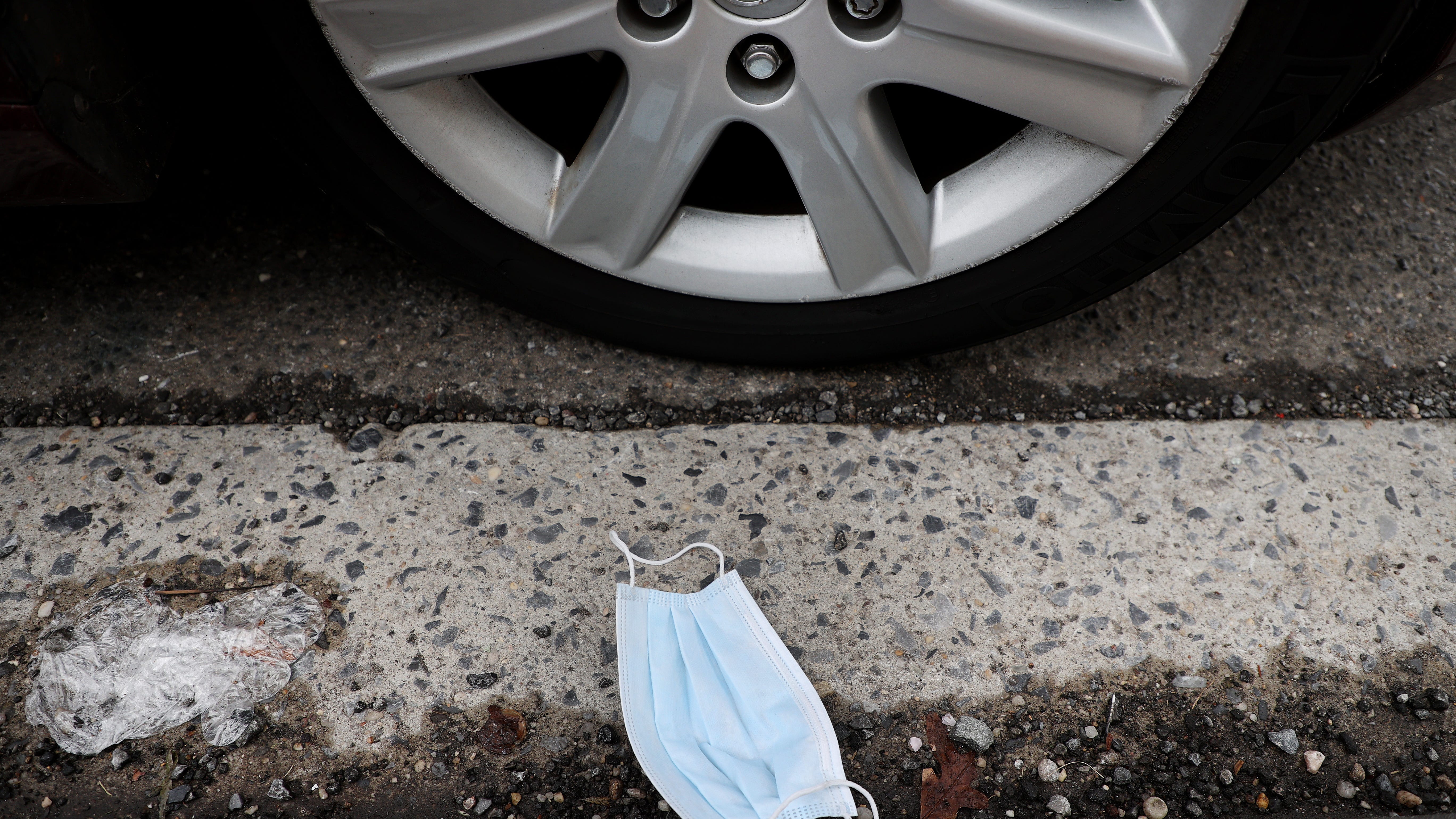 "If we can get a champion in their area that says 'Come out and get this vaccine, and you know what, we will give you a couple beers too,' I expect it’s going to be a very successful program,” said Fileccia.

"Sometimes all it takes is a couple of pizzas or some beer to go.”

He said those incentives are being paid through the National Restaurant Association.

“This is not the year to be asking restaurants to give back anything," he explained. 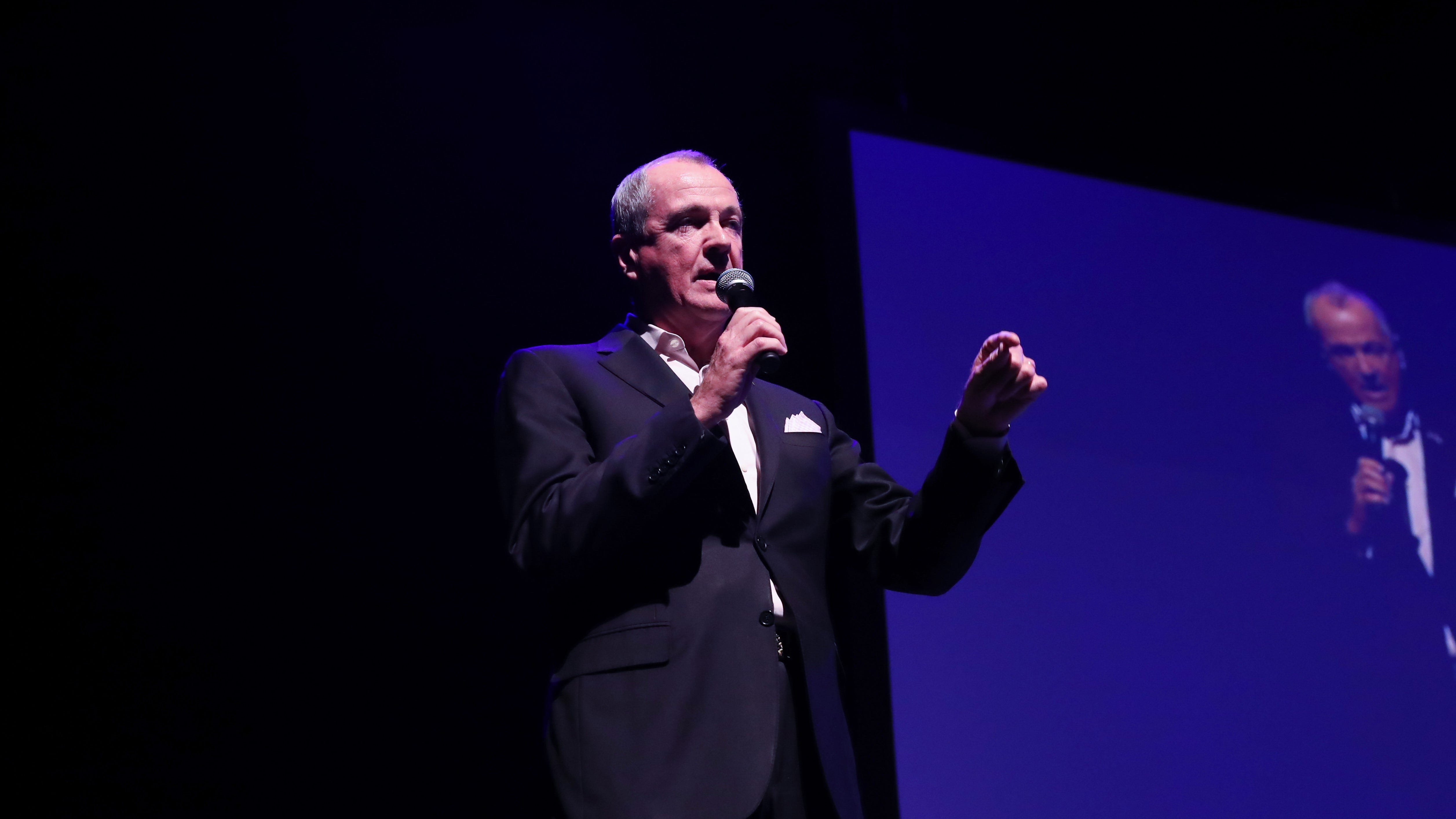 According to Fileccia, the best way to convince someone that vaccines are safe and effective is through personal relationships.

“You get that community leader, you get the car owner, get that restaurant owner that’s known in the community that people trust, that’s half the work right there," he said.

“Restaurants make communities and it brings people together anyway, so this is just another way to get us on the right path.”

Starting Thursday, click here for more information on the program from the PRLA.