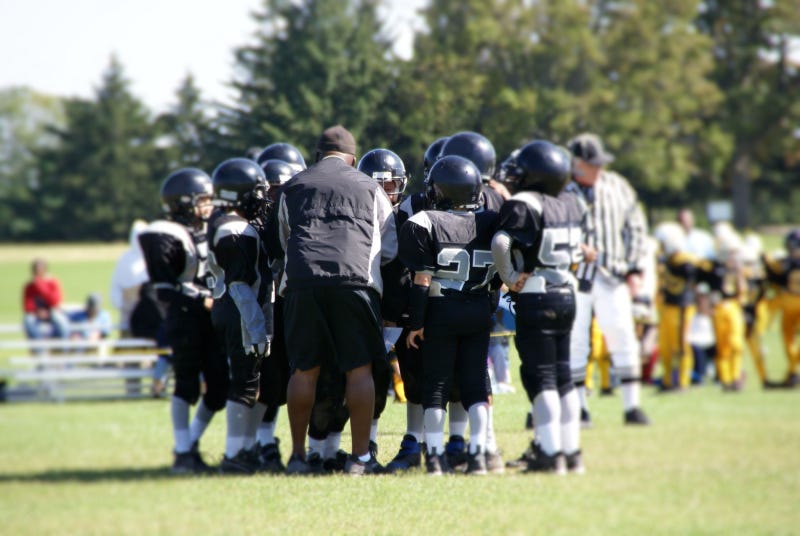 SOUTH JERSEY (KYW Newsradio) — Behavior on the sidelines of youth sporting events has deteriorated to the point that a lawmaker in Trenton has written a bill to stiffen penalties for people who cross the line of civility.

“The adults have to do better, and they have to put the kids' interest first,” said bill sponsor Assemblywoman Victoria Flynn (R-Monmouth).

Her “Penalty Box Act” bill would increase criminal penalties for anyone harassing players, officials, coaches, support staff or other fans at a sporting event, from simple assault to aggravated assault.

“It’s not just the player that has to act in a sportsmanship-like way, but it’s also the adults, the people watching,” she said. As the mother of three children, including two currently playing youth sports, she has seen firsthand what many other parents have witnessed: adults behaving badly. She says the kids notice, too.

“It makes them uncomfortable and it upsets them to see that happening,” Flynn said, adding it’s not much different than when kids see their parents fighting at home, which can have a lasting impact on their emotional development. 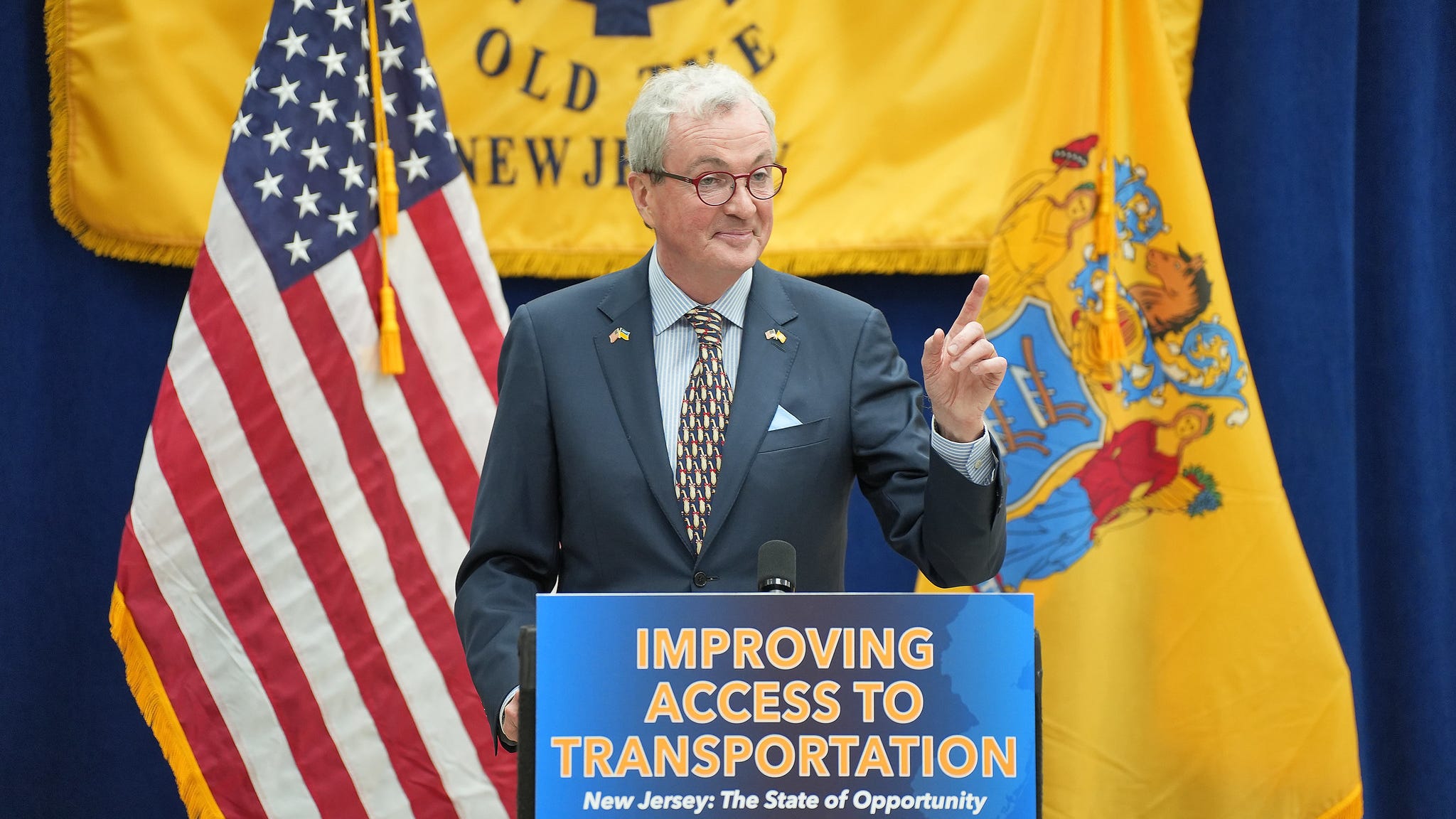 South Jersey communities getting $25M to improve access to transit

John Barna helps assign referees for soccer leagues in South Jersey, and he says they have been working hard to nip bad behavior in the bud.

“I believe the leagues, at least the leagues I represent, are taking efforts to correct matters, whether it be addressing coaches, having coaching meetings, sharp increases in fines, asking referees to be more cognizant of reporting incidents,” Barna said.

It’s also a problem on the national level, according to Barry Mano, president of the National Association of Sports Officials.

“I’ve been doing this for almost 47 years. It’s really never been worse, frankly, the bad behavior part of this,” Mano said. “Mostly by fans/parents at the youth and rec levels, is really where the major problem is.”

He wants to see more civilized behavior, especially at games for young kids. “That doesn’t mean you don’t get to boo. I want the listeners to understand it’s OK to boo, but it’s how you go about it,” he said.

Flynn says another aspect of her bill is to identify problematic behavior, especially with over-aggressive coaches, and red flag them for repeated offenses, “and really just intervene say ‘Look, you need to take the temperature down.’”

She expects lots of bipartisan support when the bill eventually comes up for a vote, likely early in 2023.