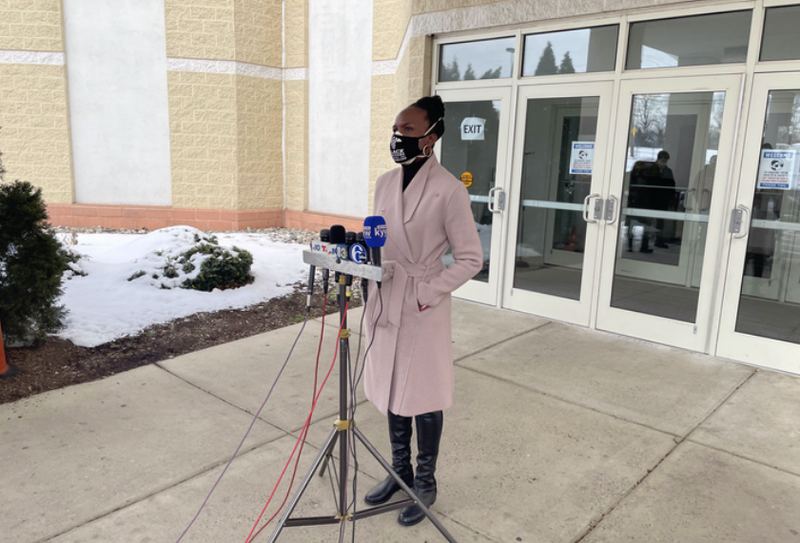 PHILADELPHIA (KYW Newsradio) — The Black Doctors COVID-19 Consortium, a group administering coronavirus vaccines in hard-hit communities, announced that it will start turning people away — they said outsiders are taking doses from the vulnerable.

“We’re going to be much more stringent on who comes in the door,” said consortium founder Dr. Ala Stanford.

She stood outside of Enon Tabernacle Church Wednesday before a bevy of reporters to announce that her group was forced to close its online vaccine registration portal after 46,000 people registered for a dose in just a few weeks.

“The amount of disease and death in the Black community from COVID-19 is unrelenting,” she said. “Up to 50 to 60% of the deaths are Black lives in Philadelphia, sometimes three times the death rate of whites.”

They then worked hard to get the vaccine to those same neighborhoods and when they got it, the group put out the call.

Soon, the demand was overwhelming and the racial disparities showed up as well.

“When we first started vaccinating it was 89.2% Black, and now it’s 50% Black, and the highest amount of White has been 67% — in North Philadelphia,” she told reporters.

Stanford said the consortium decided that they had to start prioritizing who gets a dose of the vaccine, something they initially did not want to do.

At this point, however, she said her goal is protect the vulnerable people they serve. For that reason, she said she cannot remain silent.

#BlackDoctorsCovid19Consortium founder @alastanford holds presser today saying they received 46k #vaccine requests. Says will turn ppl away if do not meet certain requirements. She explains why she can’t stand by in silence as people take doses from vulnerable @KYWNewsradio pic.twitter.com/dsF8NZFQpO

“I can’t do it when it’s always been about equity and access and empathy, which we are still doing it. But now, I am seeing it with able-bodied people coming to get a vaccine and then drive back to their home, which does not have a high positivity rate, while I have 80-year-old people waiting out in the cold because they cannot fill out a form electronically,” she said.

Going forward, she said the consortium will prioritize getting the vaccine to those over the age of 75, those with high-risk medical conditions and those who live in Philadelphia’s hard hit ZIP codes.

Individuals will have to bring an ID and a utility bill with their address on it to prove their residency.

“If you’re not 75 and over, you’ll have to bring in a medicine bottle with your name on it confirming that you meet criteria,” said Stanford. 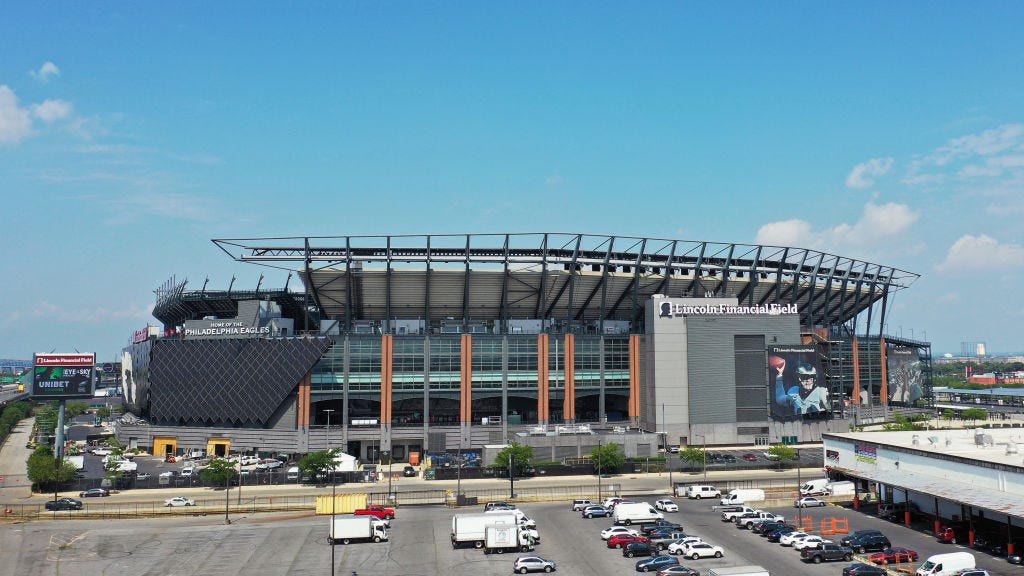 Notably, when the consortium began administering the vaccine last month, only 10% of those vaccinated in Philadelphia were African American. Currently, the number is up to 17%.