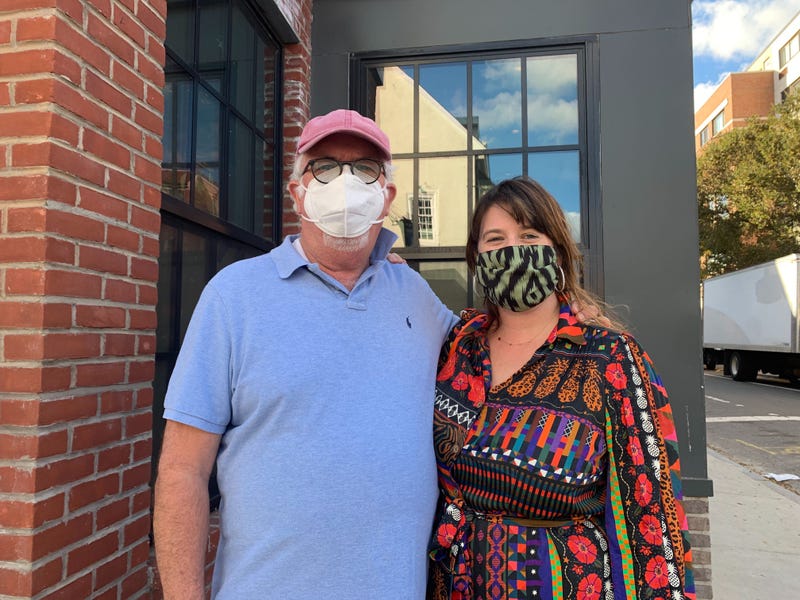 Bridget Foy stands with her father, John, outside the long-running renovated restaurant of same name. It has been closed for three years after a fire destroyed the entire building. Foy plans to reopen by the end of November. Photo credit Hadas Kuznits/KYW Newsradio
By Hadas Kuznits, KYW Newsradio 1060

PHILADELPHIA (KYW Newsradio) — An iconic South Street restaurant is ready for its comeback.

In 2017, the long-running Bridget Foy’s at Second and South streets was brought to an abrupt halt after a fire.

“We had an electrical fire three years ago in October,” said Bridget Foy, the restaurant’s manager and namesake. “It caught us all off guard. We were really shocked, and they ended up having to completely demolish the building.”

The building was comprised of three row houses that were renovated together.

“We actually originally opened in 1978. It was first called East Philly Cafe,” said Foy. “My father opened it and they changed the name in 1982 when I was born to Bridget Foy’s.” 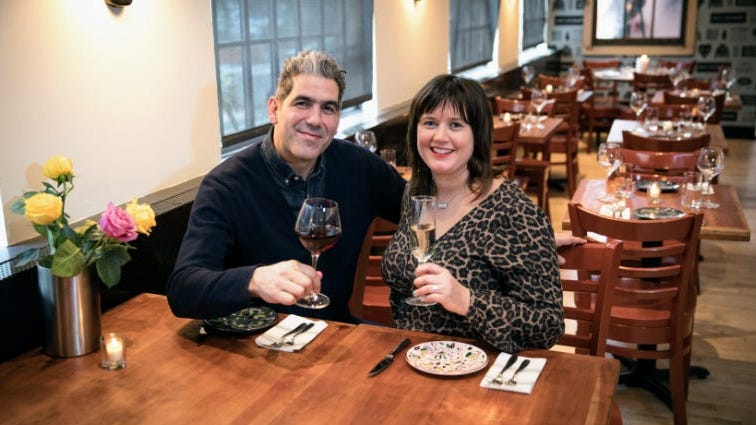 Foy anticipates the restaurant to reopen by the end of the month with dinner service, featuring classic “American comfort food.”

“We’re gonna have a fantastic burger, wings, mac and cheese,” she said. 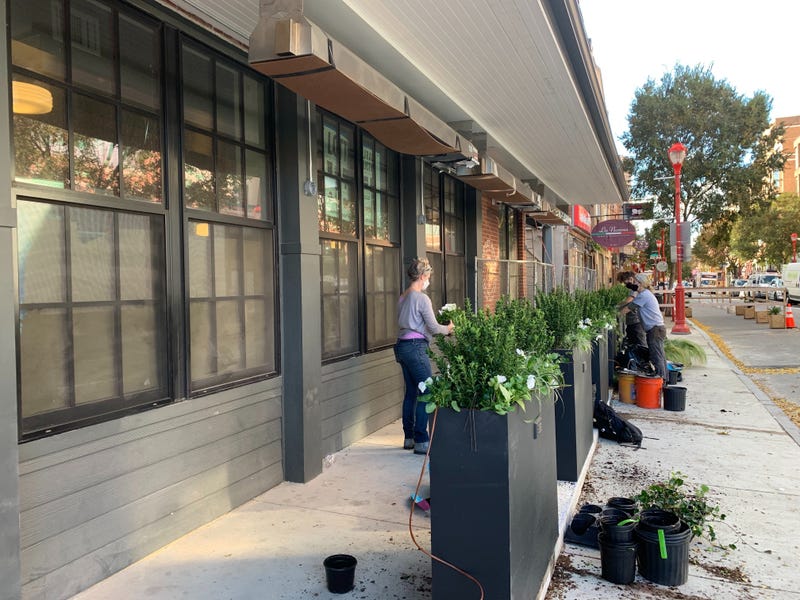 Bridget Foy's is set to reopen by the end of November. Photo credit Hadas Kuznits/KYW Newsradio 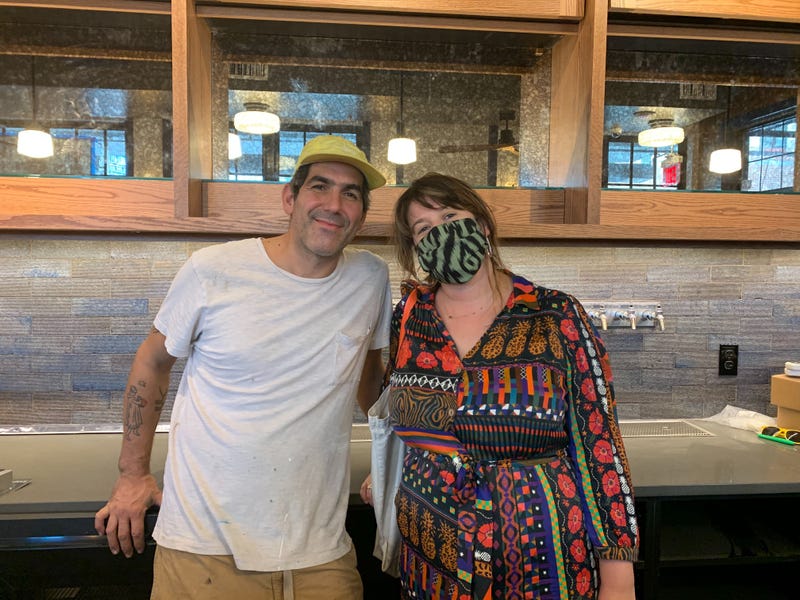 The menu development was a lot different this time around, she said. Since they’re opening during the coronavirus pandemic, they will have to rely a lot on takeout.

It was trial and error to get it right: “Taking items and putting them in a plastic container. Having then wait 30 minutes and then tasting them and saying, ‘Does this food taste good? Does this food travel well?’ ”

But Foy said her family and team are ready.

“We’re kind of in the home stretch,” she said. “Hopefully, it’s all coming together.”

For more details, listen to the KYW Newsradio original podcast What’s Cooking on the RADIO.COM app.