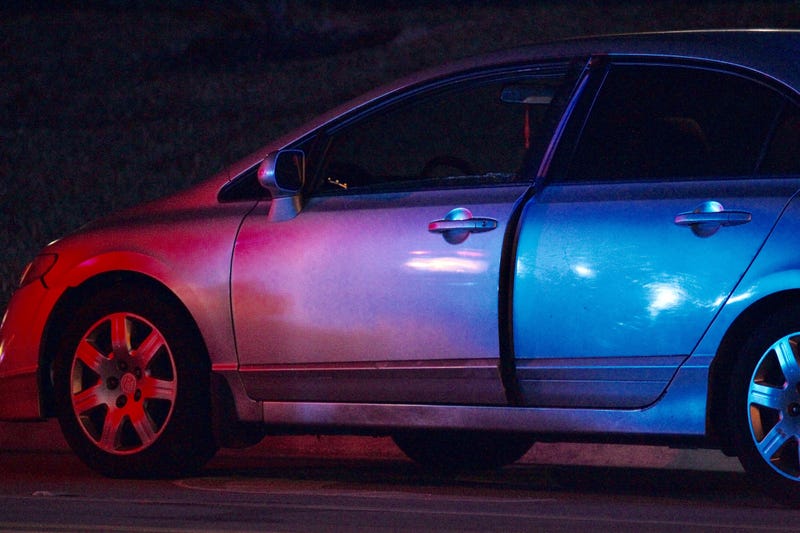 Jun 10, 2020 - An attempted carjacked Honda Civic is seen along the side of State Road 60 in front of the Walmart Supercenter with the driver side window shot out after two of the occupants were shot by the suspect on Tuesday, June 9, 2020, in Indian River County, FL. The suspect then successfully hijacked another vehicle and was chased by Indian River County sheriffs deputies who later shot and killed the suspect in the parking lot of an AutoZone auto parts store. Photo credit ERIC HASERT/TCPALM via Imagn Content Services, LLC
By Colin Martin, Audacy

Carjackings in major cities across the United States have had a recent spike of over 500%, as violent crimes continue to rise.

Chicago, New Orleans, New York, and Philadelphia have all been dealing with vehicular hijacking becoming more prevalent. Some are attributing the rise in carjackings to a shift in driving habits and the increased demand for food delivery during the COVID-19 pandemic. 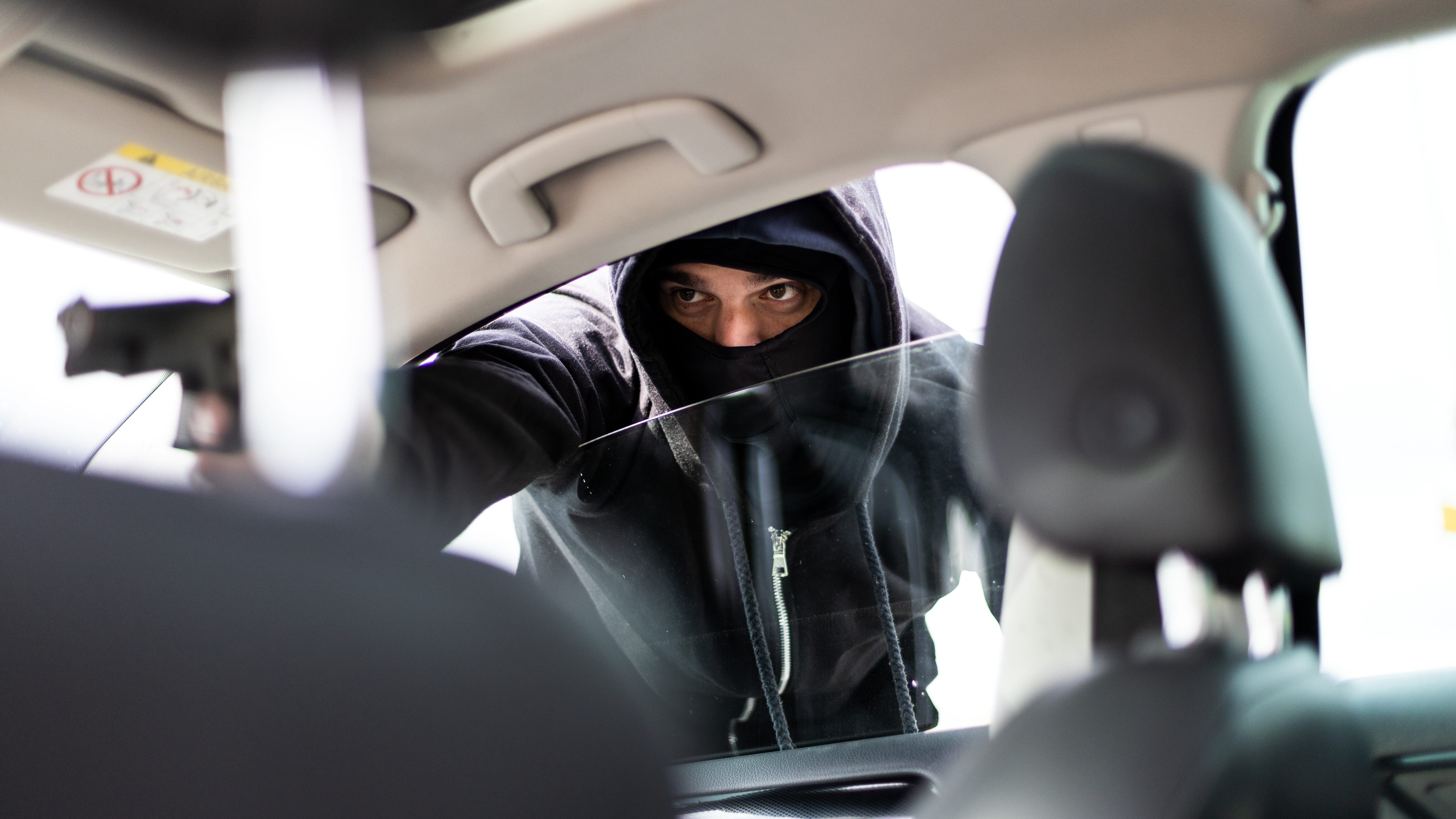 "The onslaught of violence happening in Philadelphia is entirely unacceptable and we remain committed to stemming these trends," Outlaw said.

"One of the more disturbing trends that we have seen in Philadelphia is the startling increase in the number of carjackings – the taking of a vehicle by force or fear - that have been experienced over the past two years."

Outlaw added that the pandemic has played a major role in the rise of these crimes and has added to the challenge in catching the perpetrators.

"The COVID-19 pandemic has normalized mask wearing, and this has provided additional opportunity for offenders to avoid catching their victim’s attention, as well as making it more difficult to identify perpetrators," Outlaw said. 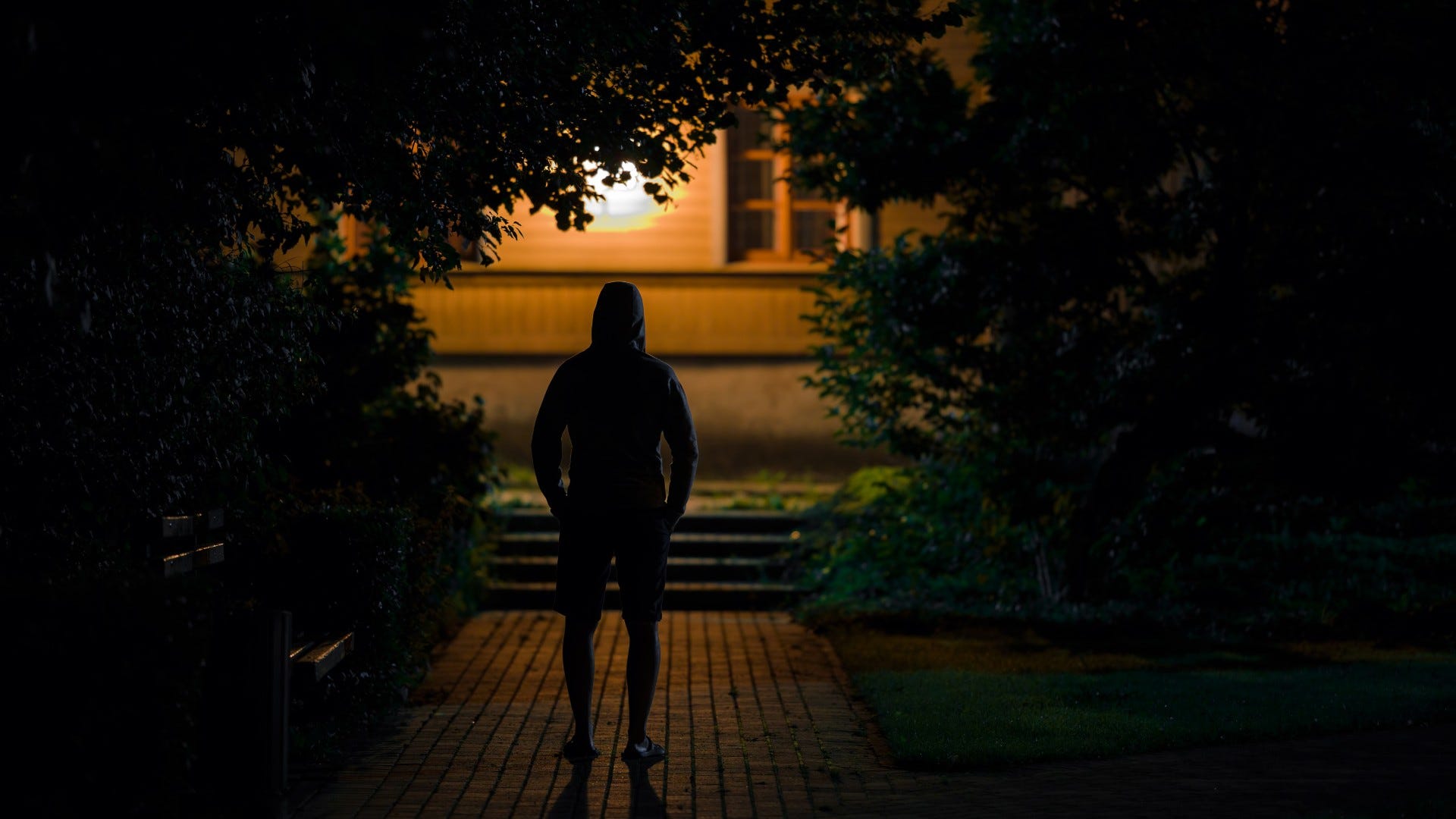 “New York has become carjack city,” a NYPD official told the New York Post. “Between the guns and the low-risk of stealing cars, we’ve seen this explosion in carjackings.”

There have already been a reported 36 carjackings in New Orleans this year, a 1,100% increase from January of 2021, per Metro Crime.

"The people of this city are rightly frustrated," New Orleans District Attorney Jason Williams said. "What we need is for the chief to understand that their role in the criminal legal system does not end in simply arrest. You gotta have evidence in court." 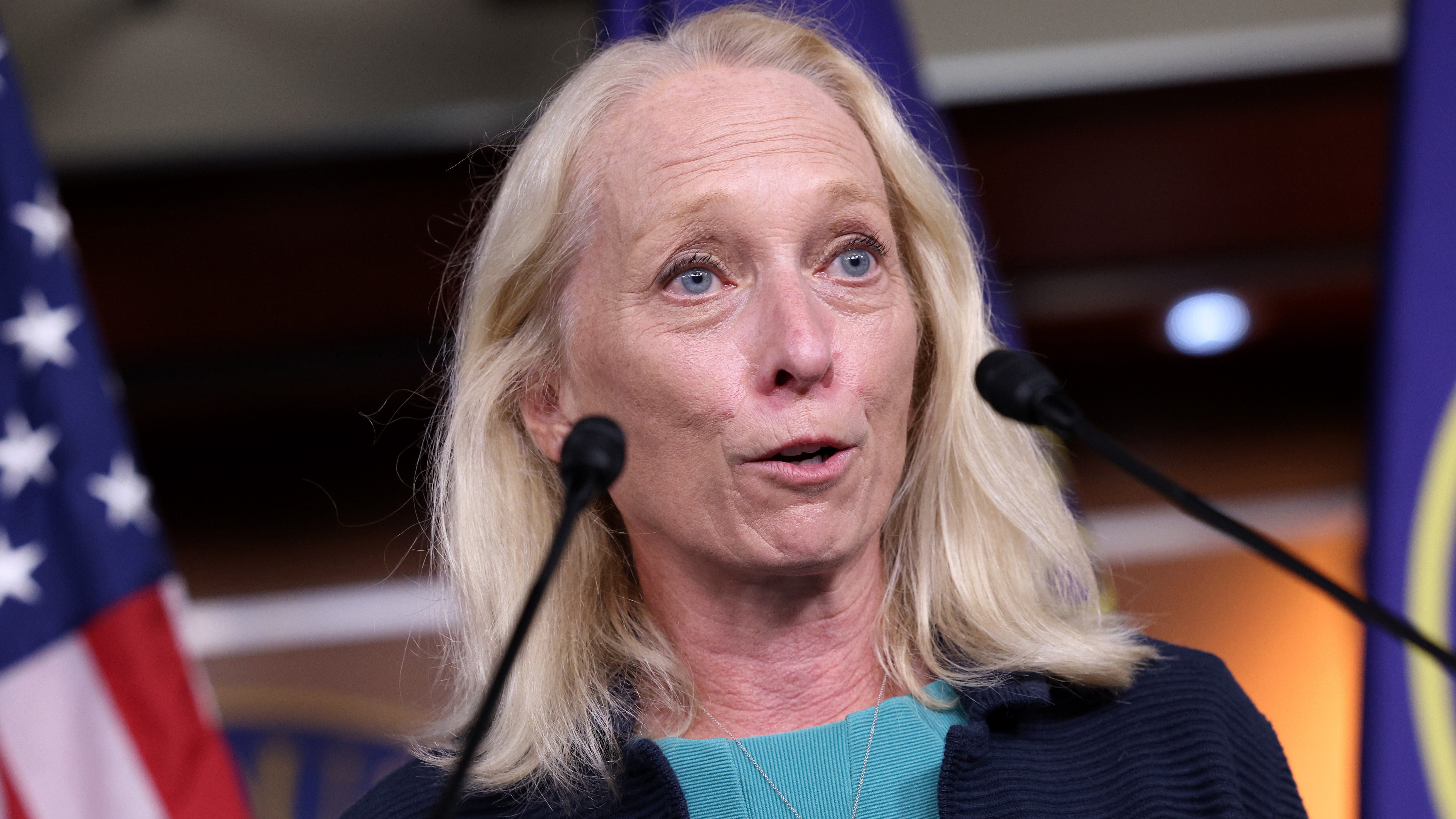