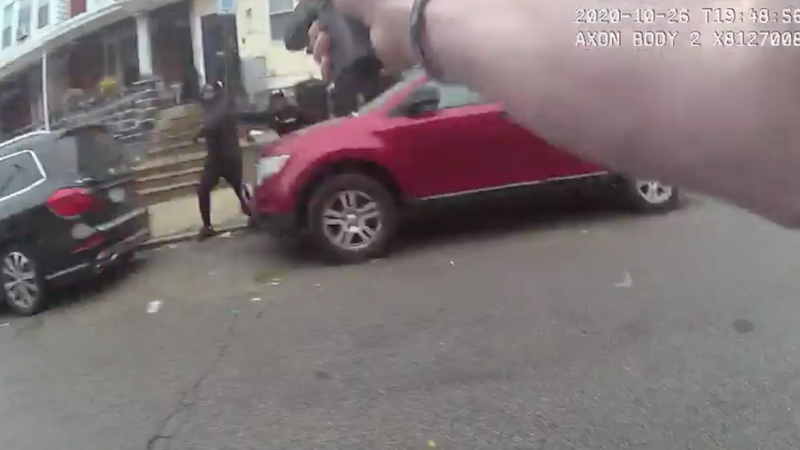 Frank Cervone, executive director of the Support Center for Child Advocates, penned a letter to Kenney on Tuesday. It was signed by 31 children and family services organizations, including child care providers and afterschool services.

“We’re hearing a kind of suffering, a sense of despair,” Cervone said.

Members of the coalition say children are hurting from the trauma of witnessing racial unrest online and in the news, and it came to a head at the end of October following Wallace’s death.

Wallace’s family said the 27-year-old Black man was experiencing a mental health crisis when they called 911.

“They don’t trust police, and we’re hearing from the kids themselves: They don’t want to walk down the street,” he said.

The groups are demanding the immediate rollout of three major reforms:

1.   Put behavioral health professionals on the streets and pair them with police when needed, and make them available for 911 calls.

Mike Dunn, spokesperson for the Kenney administration, wrote in an email: "The Mayor welcomes the opportunity to sit down and discuss these crucial issues with the group of advocates, and his staff is currently working on arranging the meeting. As the Mayor has previously said, this tragic incident presents difficult questions that must be answered. He is committed to finding answers, and meeting with these stakeholders can certainly be part of that process.”

Dunn noted the city has already started several of these reforms. The Department of Behavioral Health and Intellectual disAbility Services has stationed a behavioral health navigator with staff of the 911 radio room to help better identify calls that are related to behavioral health.

The city also rolled out mental health screening questions to be used by 911 dispatchers, and citywide listening sessions are scheduled to begin later this month.