PHILADELPHIA (KYW Newsradio) — A 15-year-old girl was shot while playing basketball at a playground in the Tioga section of the city Tuesday night. Police say she was not the intended target.

She was at the Jerome Brown Playground, at 20th and Ontario streets, around 9 p.m. when shots were fired, police say. Officers say a young child, about 4 years old, was right next to her.

The teen was struck in the face and on the right side of her head. Surveillance cameras at the park captured the moment she was hit.

The girl was rushed over to Temple University Hospital. Police say she remains in “extremely critical” condition.

A 33-year-old woman was also shot in the leg. She is expected to physically recover. 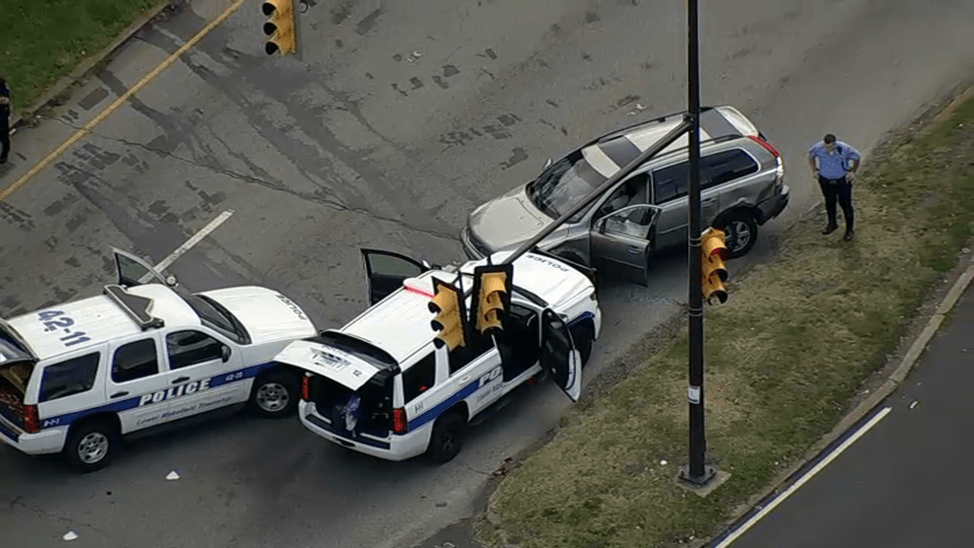 Police said around six or seven shots were fired, and the girl was hit by stray bullets. They do not believe she was targeted. There were around 10 other teens and young adults on the courts at the time, and they ran off when the gunfire broke out.

The girl, who has not been identified, lives a half-block away from the playground, according to police.

There have been no arrests. Deputy Commissioner Ben Naish said they are scouring for video and ballistic evidence.

“We do believe, based on the number of people who were out there and with some of the activity that’s been going on in the neighborhood, it’s likely that people have information about this tragic incident,” he said. 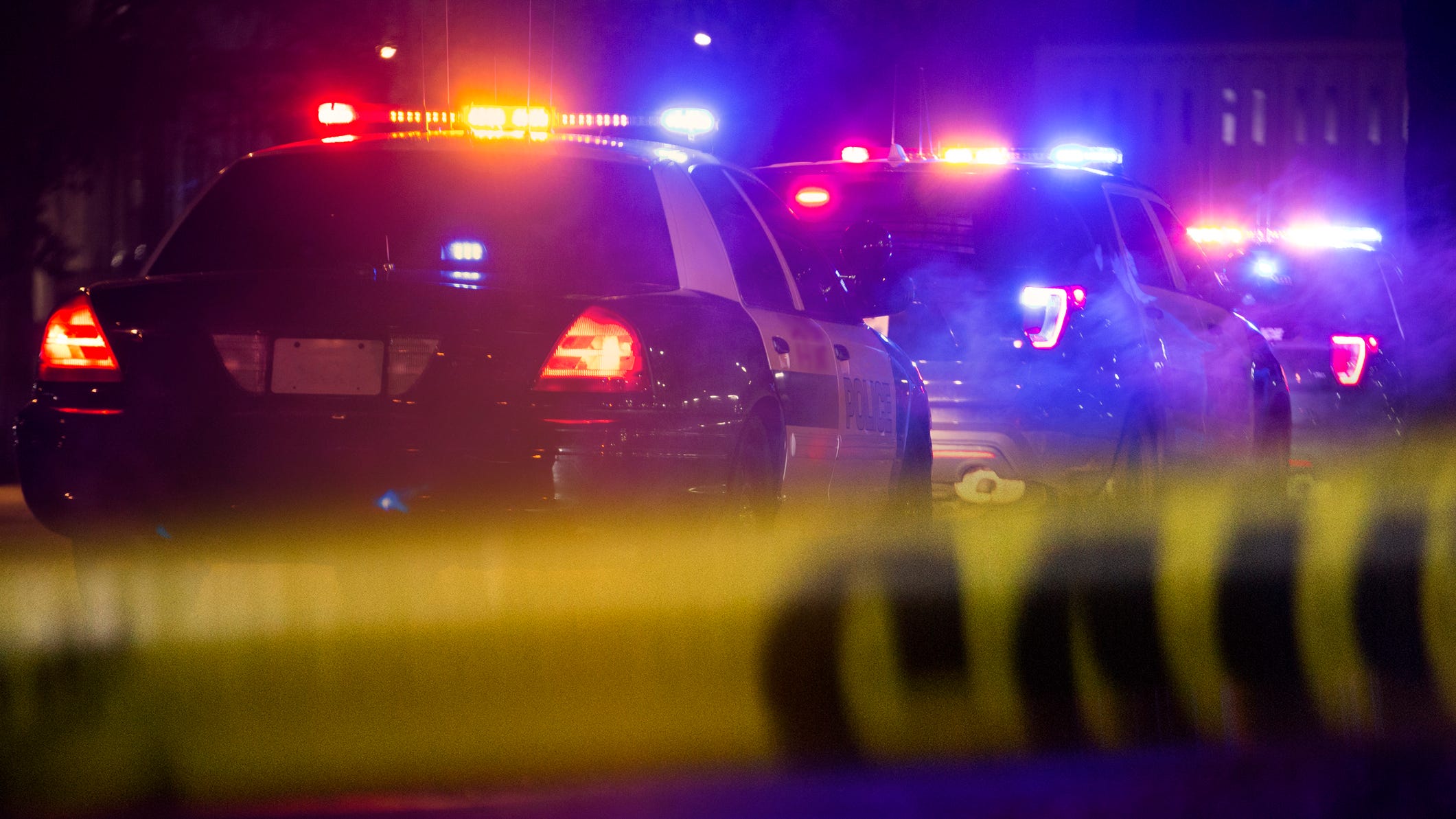 Police are looking for more information from those who were at the playground when the shots were fired, or anyone in the neighborhood or elsewhere who may know what happened and who pulled the trigger.

City leaders say to stop the cycle of violence, they need people’s help.

“This is a time and a place for people to step up and provide our investigators with any information,” Naish said. “If they want to remain anonymous, they can use our tip line,” 215-686-8477.

Deputy Commissioner Joel Dales said it’s more helpful for people to call them when they know some sort of “beef” is brewing.

“If folks share information with us and let us know what’s happening, we will address it and will take care of it. That’s a problem — a lot of folks don’t want to tell us what’s going on until it’s too late,” he said.

The 15-year-old girl is now one of nearly 140 kids under the age of 18 who have been shot so far this year. More than 30 children have been killed.

“At the end of the day, it’s a morality question,” Naish added. “Somebody did something really horrendously wrong. … Bullets don’t have names. And these bullets are hitting innocent people, and in this case, it was an innocent 15-year-old.” 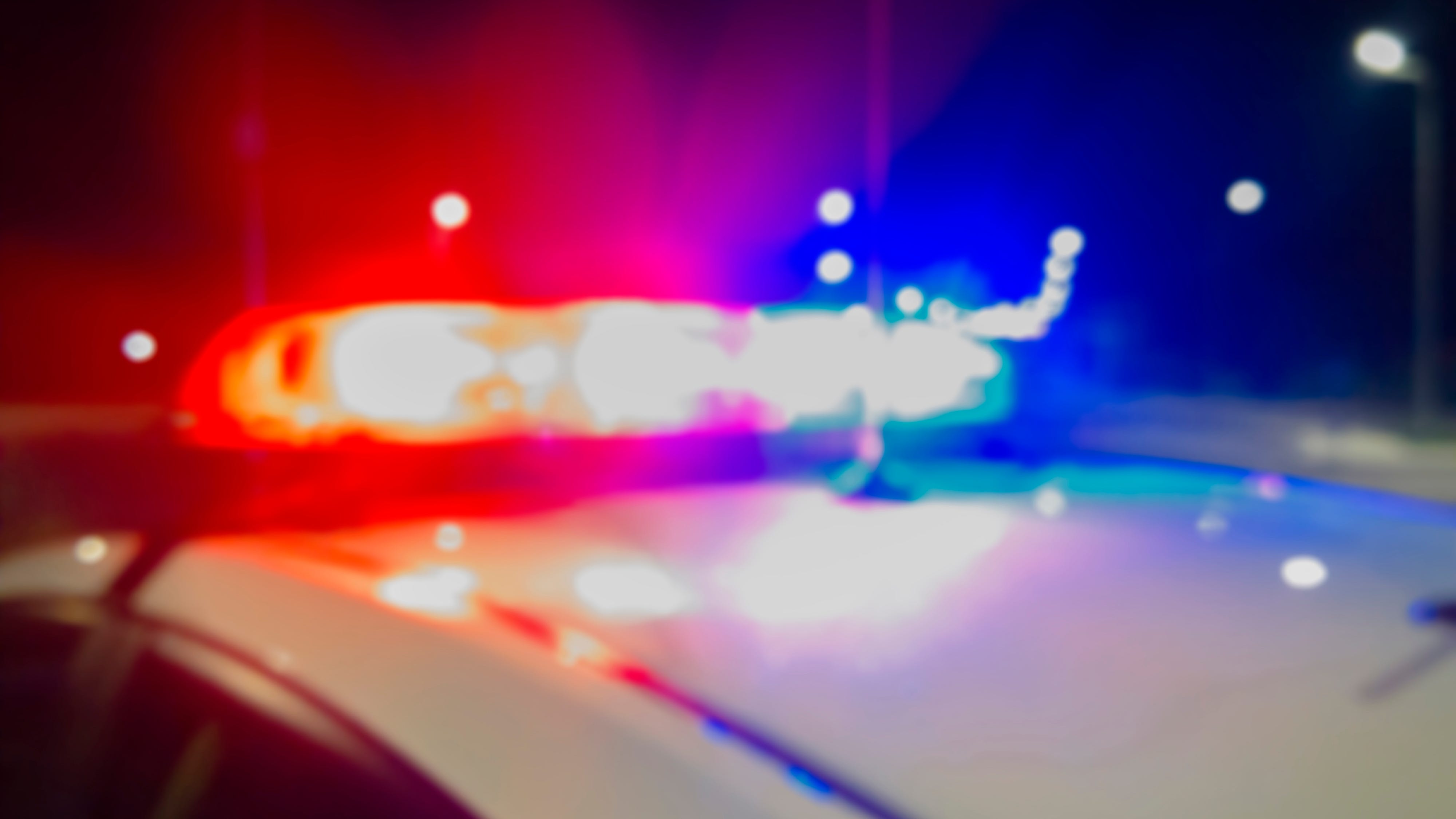