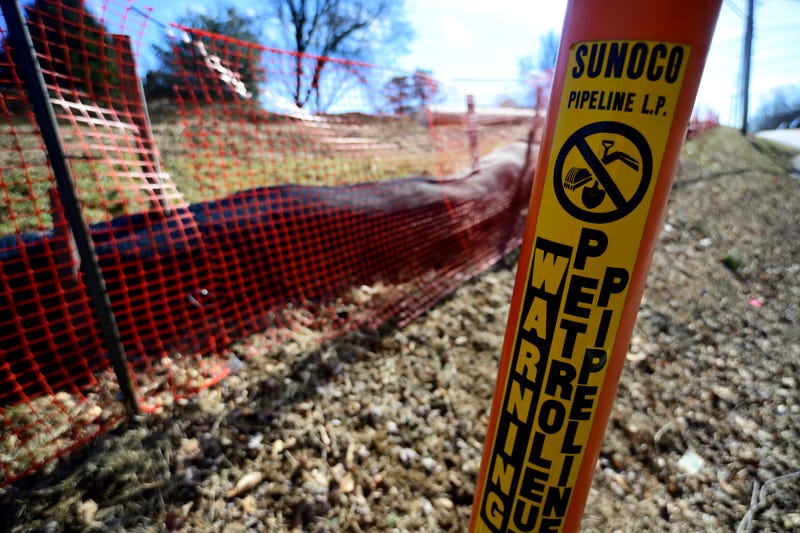 PHILADELPHIA (KYW Newsradio) — Last summer’s spill from the Mariner East pipeline project will be the focus of a virtual public hearing this week.

The state Department of Environmental Protection is considering whether to change the route of the Sunoco-Energy Transfer pipeline after the accident. The DEP said Sunoco released about 8,000 gallons of drilling fluid on Aug. 10, 2020, which spilled into a wetland, two tributaries and Marsh Creek Lake in Chester County. 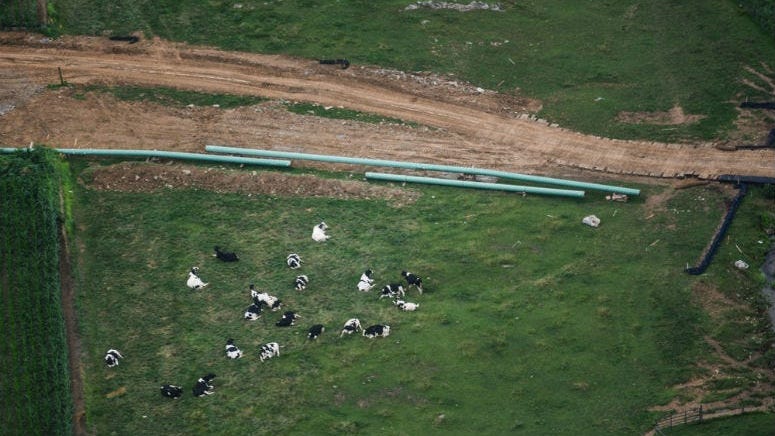 “You don’t want to get it dumped into the lake where it can smother aquatic life,” she said. “You don’t want to ingest bentonite. The FDA has issued warnings against ingesting bentonite. And in these drilling fluids, in addition to the bentonite, there are some unnamed proprietary ingredients that we have no idea what they are.”

Marcille-Kerslake noted the DEP stopped the project right away.

“When the DEP ordered Energy Transfer to halt drilling there, they also told them that they have to reroute the plan, and it’s basically called a one-mile reroute to the other side of the Pennsylvania Turnpike,” she explained, “taking the path further away from the lake. And this is a route that Energy Transfer had actually submitted previously to the DEP.”

That route is now being rejected by Energy Transfer. The DEP said it is committed to hearing public comment on amendments to this section of the pipeline.

Marcille-Kerslake noted the original route was horizontal directional drilling underground. Sunoco and Energy Transfer’s new plan would be in an open trench. 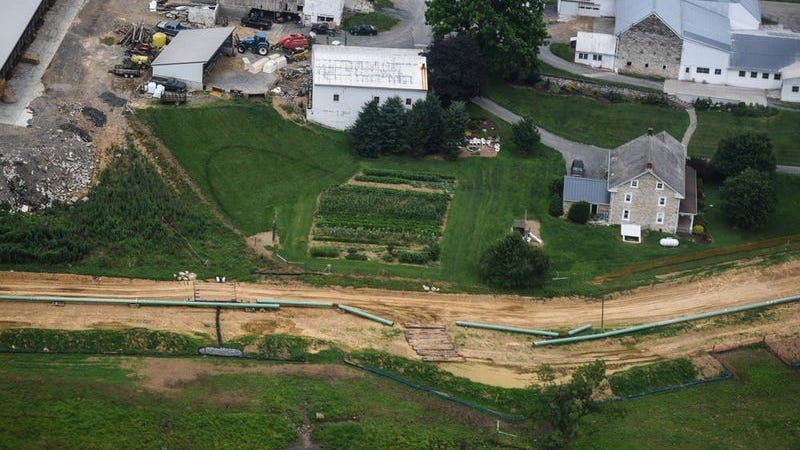 The virtual public hearing will be held at 6 p.m. Wednesday. Public comments will also be accepted in writing through June 23.

The DEP said it is taking compliance and enforcement action and requiring Sunoco and Energy Transfer to clean up and restore the environmentally damaged area.

Food and Water Watch said at least 23 speakers are on the agenda for the hearing.

People interested in speaking or attending the virtual hearing must register at least 24 hours prior by contacting John Repetz, DEP community relations coordinator, at jrepetz@pa.gov or 717-705-4904.