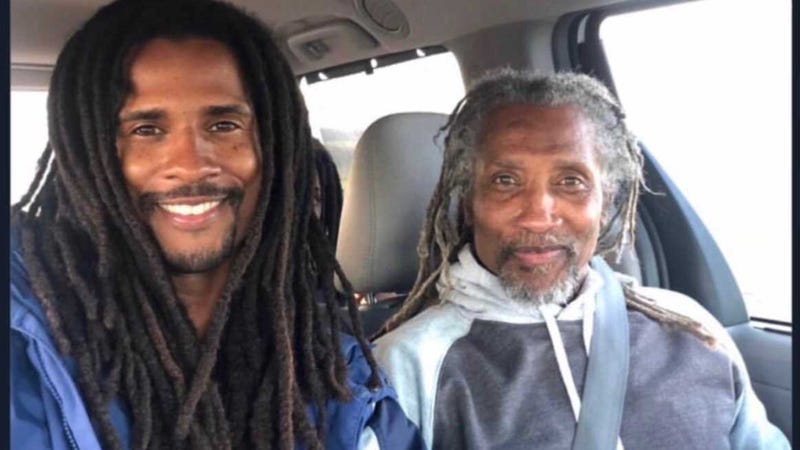 PHILADELPHIA (KYW Newsradio) — A documentary about the effort to free the MOVE 9 is the subject of a documentary slated to premiere on HBO and HBO Max Tuesday night.

The documentary “40 Years a Prisoner” tells the story of the 1978 police raid on the back-to-nature group MOVE that ended with nine members of the group convicted of third-degree murder and sentenced to 30 to 100 years in prison.

“So growing up in Philadelphia, I had always heard about MOVE, but I never really understood what they were or what happened,” said documentary director and producer Tommy Oliver.

Oliver got the idea after meeting Mike Africa Jr., the son of two members of the so-called MOVE 9, who was born in prison while his parents awaited trial.

“I didn’t understand why they were in prison and so we went down this giant research path of figuring out what happened, because there was no definitive account of what happened in ‘78. And so the story ultimately turned into half of Mike trying to get his parents home and the other part of what happened on Aug. 8, 18, ‘78 — the event in the aftermath,” Oliver said.

“There was nothing that was going to stop him from bringing his family home. It was just pure and unadulterated love,” Oliver said.