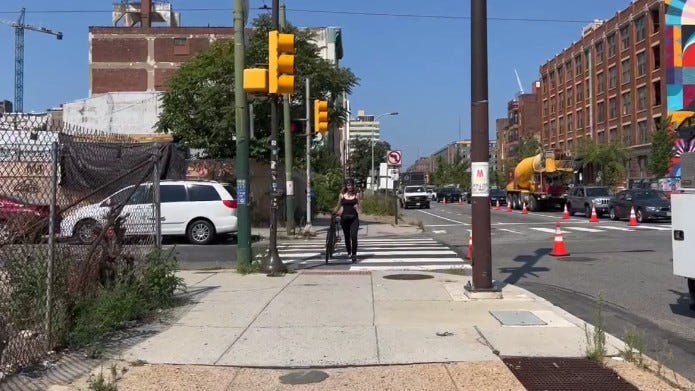 PHILADELPHIA (KYW Newsradio) — After years of planning, big changes are on the way to Spring Garden Street.

Karen McGovern, a Fairmount resident, is an avid bicyclist. She says she has some problems pedaling up and down Spring Garden Street, because it is often congested with cars, construction and other hazards.

“I ride a lot on the Schuylkill River Trail, and that’s super safe, but you can’t always get there without riding through the city,” McGovern said.

Thanks to $31 million in funding, developers can finish the final design and start the first construction phase of the Spring Garden Street Connector project, a multi-year overhaul of the street. 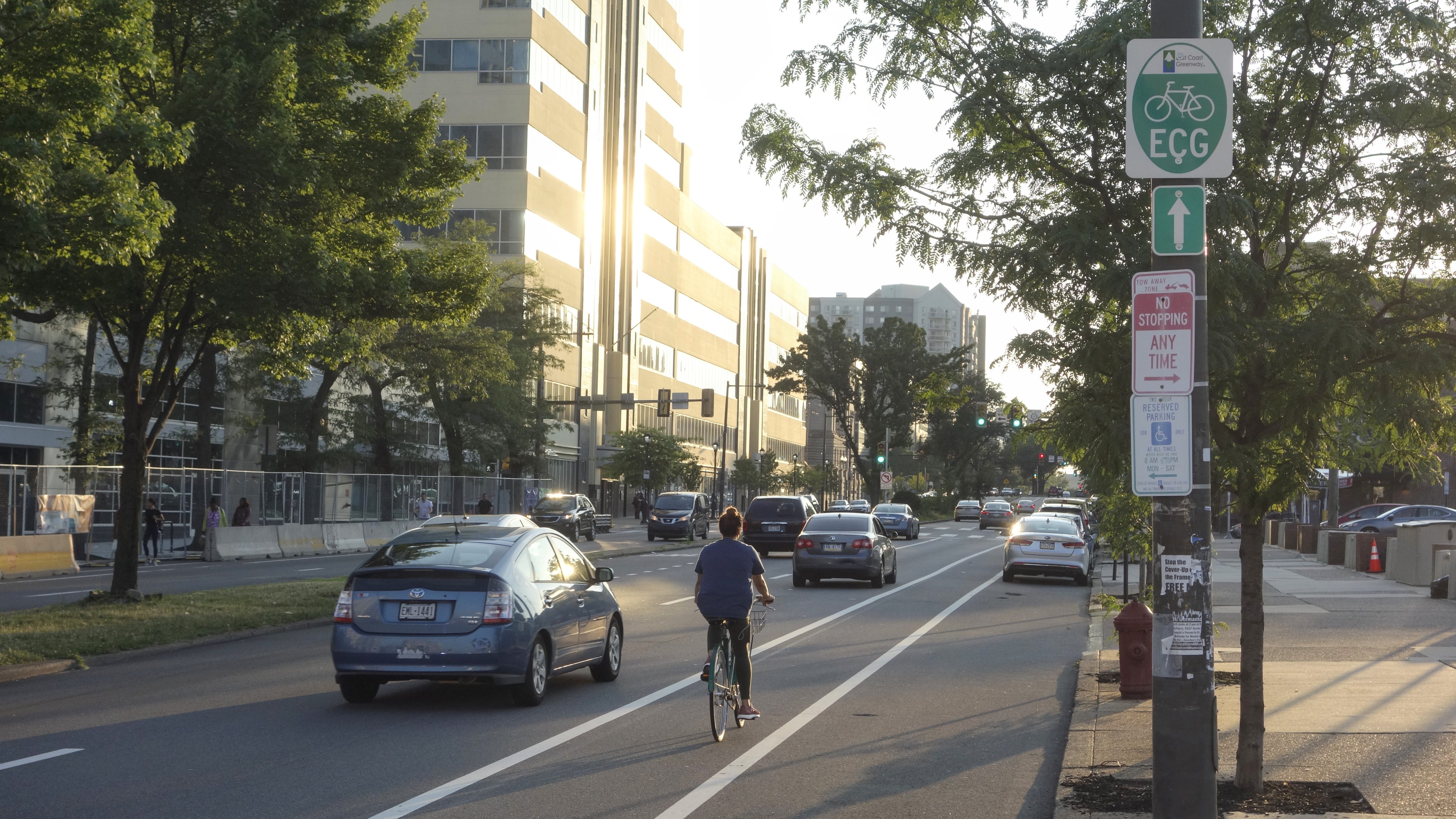 This is welcome news for McGovern, who’s currently training for the 150-mile Bike MS City to Shore Ride.

“Super excited about it,” she said of the planned improvements. “Anything that makes it safer for cyclists, and also keeps cars from being anxious about mixing with us, is really great.”

The Spring Garden Street Connector, a 2.1-mile-long trail from river to river, will cover 22 crosswalks and incorporate safety improvements for all modes of travel, while serving as a connection between the Delaware River Trail and the Schuylkill River Trail.

The East Coast Greenway is a 3,000-mile pedestrian and bicycle trail in development from Maine to Florida. The Spring Garden Street Connector will serve as part of the Greenway running across Philadelphia and through the region.

Construction on the project is expected to start within the next 12 months.