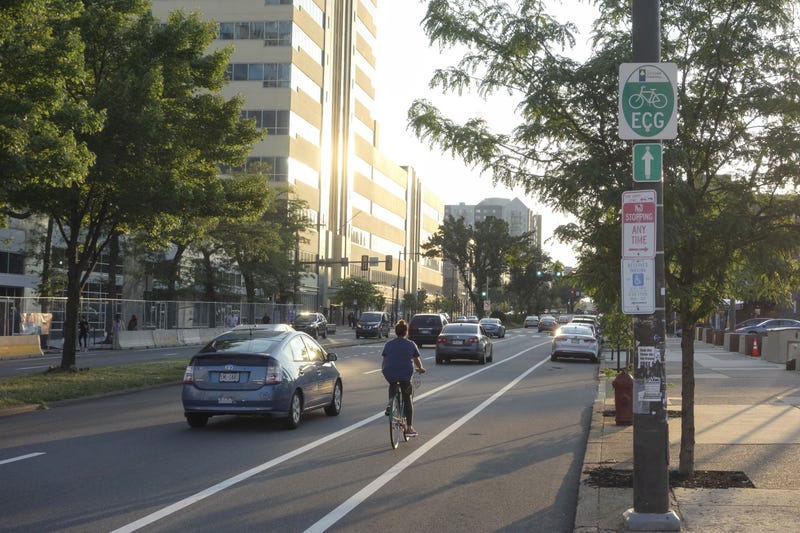 PHILADELPHIA (KYW Newsradio) — The plan to connect the Delaware and Schuylkill River bike trails is finally making some headway.

The Spring Garden Street Greenway plan was conceived 10 years ago. Now, with President Joe Biden’s commitment to upgrading the country’s infrastructure, biking advocates hope that will move the project forward.

The East Coast Greenway project is trying to connect walking and biking trails all the way from Maine to Florida, and part of that route includes Spring Garden Street.

“There’s a lot of new optimism around infrastructure funding,” said Daniel Paschall, mid-Atlantic coordinator of the East Coast Greenway, “and we really want them to seize this moment and see this project not just as a trail or a bike lane project but this is a whole transportation corridor overhaul.” 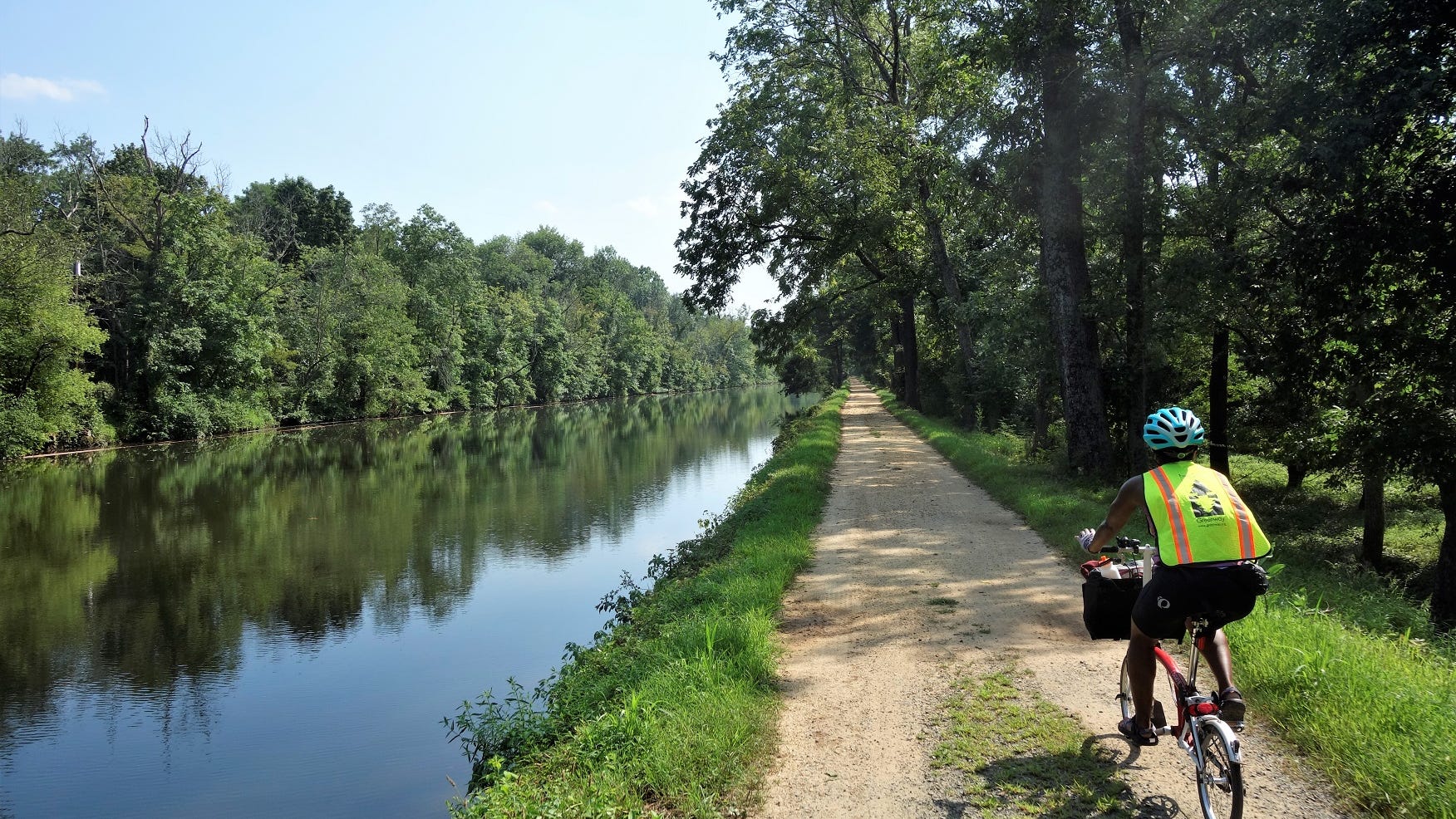 Paschall said city leaders have jumped on board.

“Throughout the past decade of working on this, we’ve seen just consistent community interest,” said Lizzie Hessek, regional trails and recreation program manager for the Pennsylvania Environmental Council, “from across the corridor, from folks in the Spring Garden neighborhood, all the way to Northern Liberties, passing by Chinatown, passing by the Community College (of Philadelphia). There’s kind of across-the-board interest in seeing something happen to Spring Garden Street.”

The reimagined Spring Garden Street will include a raised bike lane from the sidewalk, a travel lane, and stormwater retention projects in the center median. The redesign is still about four years away, but Hessek said it will change the lives of people who use it.

“It’s such an important corridor,” she said. “It connects the Delaware River Trail to the Schuylkill River Trail. It also is connecting a north-south divide between a Center City area and neighborhoods to the north. We know from bicycle counts that it’s one of the most frequented bicycle routes. And we also know, sadly, that people have been killed there.